Messages of support were shared on social media for the family. Videos and photographs of Omer Sharif were also shared in which he was seen sitting in a wheelchair, looking visibly unwell. 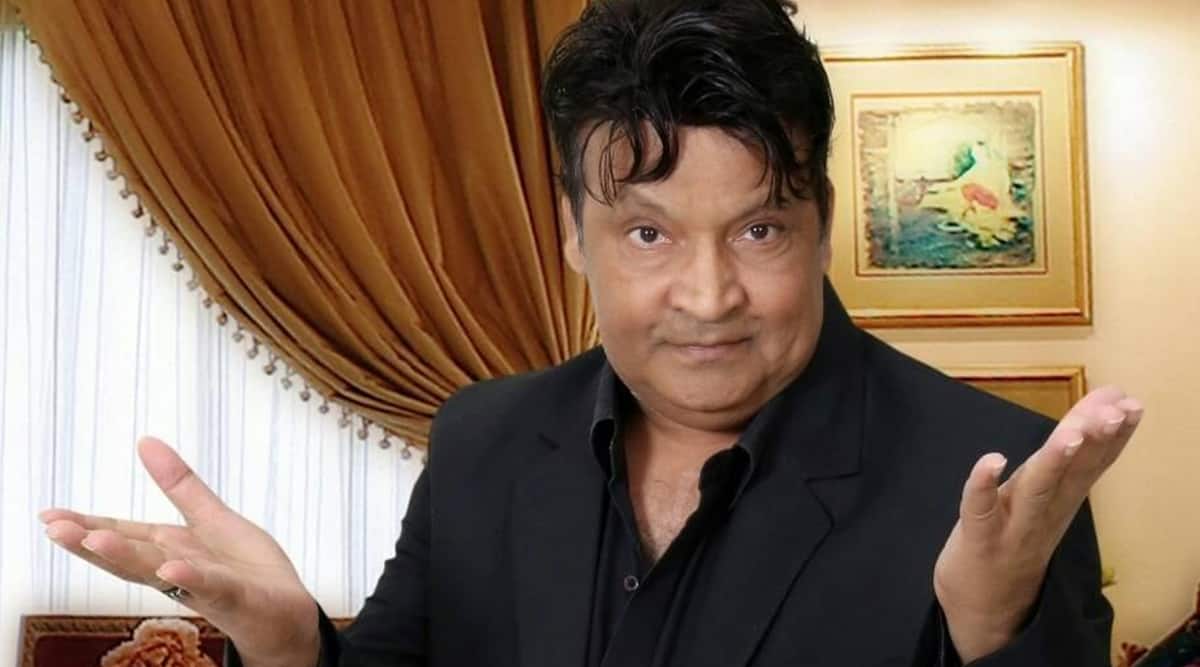 Veteran Pakistani comedian and television personality Omer Sharif is critically ill, his family said on Saturday, seeking help from the Prime Minister’s Office to arrange a health visit to the US. Omer, 66, a noted actor and producer in the sub-continent, is presently admitted in a private hospital in Karachi.

He underwent a heart bypass surgery last year and since then his condition has deteriorated, including memory loss.

“He is confined to a wheelchair now and he requires urgent medical attention in the USA from specialists. If he is not able to travel to the USA he will have to undergo an open heart surgery here which can be fatal for his life,” his wife Zareen said.

Messages of support were shared on social media for the family. Videos and photographs of the actor were also shared in which he was seen sitting in a wheelchair, looking visibly unwell.

Sindh Province Governor Imran Ismail and Federal Minister for Information Fawad Chawdhary visited Omar at the hospital and assured his wife arrangements were being made to fly the actor to the USA.

Omer started his career at the age of 14 years with stand up comedy. He gained popularity in the sub-continent the 1980s, 1990s and early 2000s.

He received the National Award for Best Director and ‘Best Actor’ in 1992 for superhit film ‘Mr 420’. He was also the host of the hugely popular Geo TV show called The Shareef Show.

What made 4 Bollywood directors unite for horror anthology ‘Ghost Stories’

‘Floribama Shore’: Nilsa Reveals Why She Struggled To Keep It ‘Casual’ With Gus — Plus, More Show Scoop

KGF movie meta review: Critics give full marks to Yash as well as the screenplay and art direction