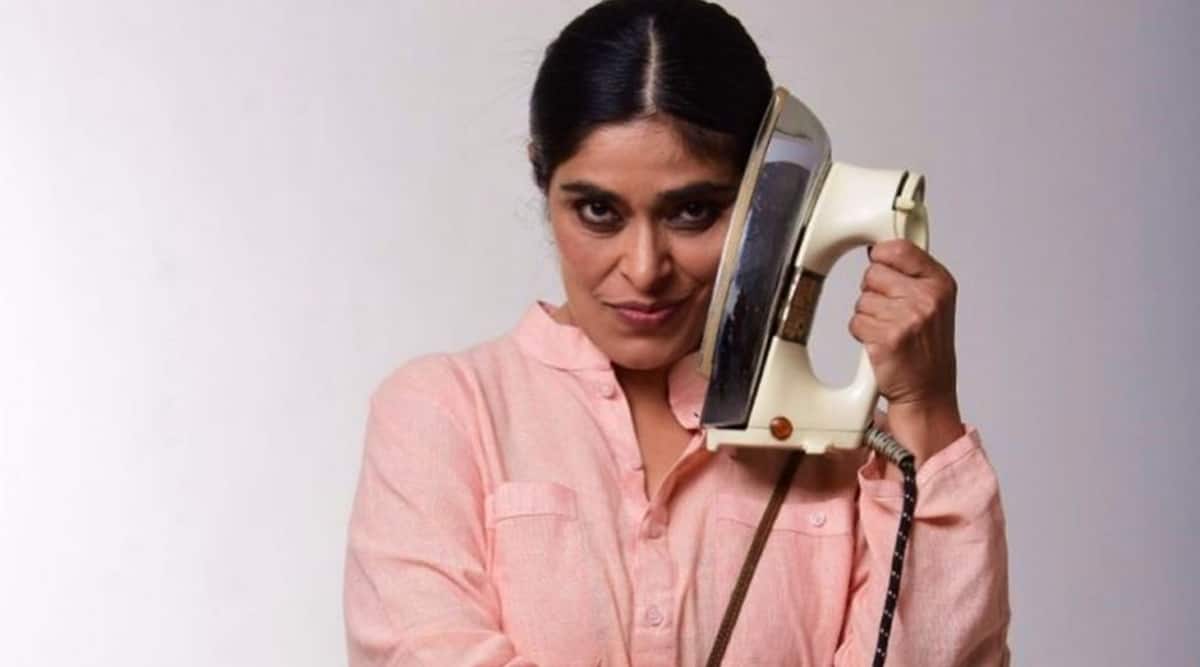 Pakistani actor Nimra Bucha believes the success of her web show Churails gave her a fan base in India, that has been the highlight of her last two years. Nimra told indianexpress.com, “It was a true collaboration – a very Pakistani show, a Pakistani story and facilitated by an Indian producer.”

Do you think you are cut out for the kind of roles television offers?

I don’t sometimes fit the stereotypical kind of characters that mainstream popular television offers. I’ve been lucky to find people who know how to work with the sort of performer that I am. 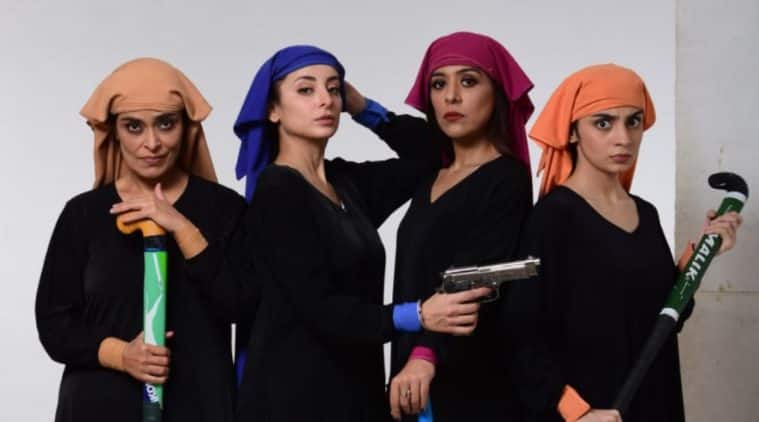 Churails deals with a group of women detectives who are on a mission to expose Karachi’s unfaithful, elite husbands. Many even tagged it bold for its subject. Did you have any fear of rejection?

We were so scared that this project wouldn’t see the light of day, just because it was a very honest piece of storytelling. The content was sort of brave, there were a lot of things that were shown on screen for the first time because no one else had the courage to do that. It didn’t have a lot of filters. So, we were not at all sure how people would receive it. But we were really overwhelmed by the love.

What kind of audience appreciation did you receive for Batool?

It’s a silly thing but I feel people finally noticed that I exist. Batool’s character gave me such a big margin to perform. So I got a lot of love, and lots of people, especially women have approached me. There have been arguments, debates. It’s been a very different experience and I feel blessed.

And Batool was not just mentally, but a physically strong woman too.

I think the biggest physical strain was to work in the summer two years ago. But the best thing was my costumes were very different from Jugnu (Yasra Rizvi) and Sara (Sarwat Gilani). Just that I had to pay attention to Batool’s body language because there was stuff Asim (Abbasi) was keen on getting right. If I would slip out of my character, he would remind me. And all the action is always a collaboration of so many people who will then make it look convincing even though I’m not good at doing my own stunts. So, when you look at yourself on screen, you say ‘Oh that’s me!’ 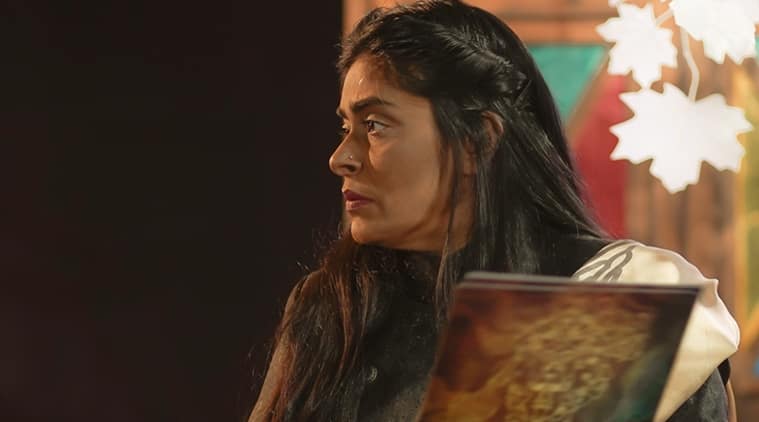 But did you feel disheartened when Churails got banned in your own country, Pakistan?

Initially it was hurtful and disappointing because your show is taken off air. Then you have to remind yourself that these are all bureaucratic things. People will be inclined towards something that’s been banned and they’ll still watch it. Just that broadcasters will suffer financially because it’ll be pirated content. We are so used to censorship in our countries, that we hesitate to do or say anything without censoring ourselves first.

Churails being broadcast in India was a welcome change though. Do you think it’ll help open up borders?

In an ideal world, we would be able to travel between the two countries easily. But the reality has been very hard. So I think it was really lovely that Churails was being broadcast in India and all over the world. Churails was one of those situations where people from both the countries were equally involved in creating a show. I’m hoping it will continue and these silly things will take a backseat.

Coming to your latest project, Yaar Julahay is theatrical storytelling on camera. Tell me more about exploring this format.

Yaar Julahay is a collection of timeless stories by writers of our subcontinent. It has been created by this sister and brother duo – Kanwal Khoosat and Sarmad Khoosat. I think they chose me for Ismat Chughtai’s ‘Mughal Bachcha’, because it is a subject about sexuality, and they wanted me to somewhat subvert that as a performer. So I’m actually playing it like a man and a woman. I had seen that story being performed on stage by Ratna Pathak Shah many years ago when they came to Pakistan. She is amazing! So when it came to me, I said people who had seen Ratna’s work in India will compare. But we just did it our way and I’m hoping it came out fine.

Do you think this theatrical format will help in reaching out to a larger section of audience, including the youth?

Yes absolutely. I love traditional theater, but it hasn’t been possible for the last two years. On these platforms, our plays are performed exactly like the physical performances. Camera is just going to observe what is happening on stage. They were shot in a non cinema, non television way. If you see these stories, we really have gone over the top. There’s a lot of space for us to run around. If you are not getting to the theatre, then the theatre has to come to you. It has made our audience base bigger.

And the big question – are you a part of Ms Marvel along with Fawad Khan, and have you shot for it in Thailand?

I can share that I am in Ms Marvel, but that’s all I can share! We will see you onscreen soon. We have shot a lot, but there’s more to shoot. I think it’ll come out next year. I haven’t even shared anything on Instagram yet. I don’t know what to say. I’m a very timid person, so I can’t share much. Fawad deserves all the love. He’s a very good actor.

Vishal Bharadwaj. Maqbool is one of my favourite films.

Roger Finally Redeemed Himself on 'Outlander'

The stakes are bigger as Red and Green renew rivalry