I am Groot
Where to watch? Disney+Hotstar
Language: English

Fans of the super adorable creature from Guardians of the Galaxy can’t afford to miss the ‘I am Groot’ muttering superhero’s antics in five fun shorts now streaming on Disney+Hotstar.

Gargi
Where to watch? SonyLIV
Language: Telugu (with subtitles) 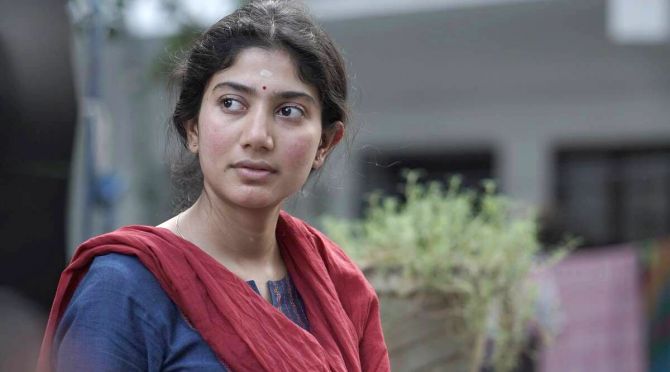 A gripping courtroom drama starring a terrific Sai Pallavi, Gargi revolves around a school teacher’s struggle to prove her father’s innocence in a rape case.

Never Have I Ever Season 3
Where to watch? Netflix
Language: English

Devi Vishwakumar’s coming-of-teenage Indian American saga continues as she juggles between love, life and high school in its penultimate season. 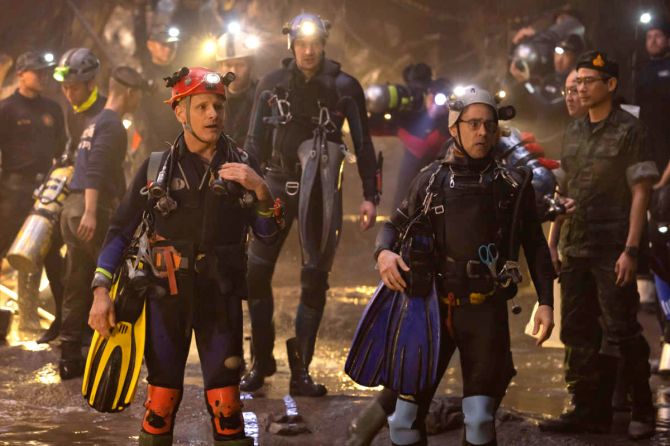 Ron Howard’s tale of survival recreates the 2018 heroic rescue mission of a Thai soccer team and their coach trapped inside Tham Luang cave in northern Thailand. 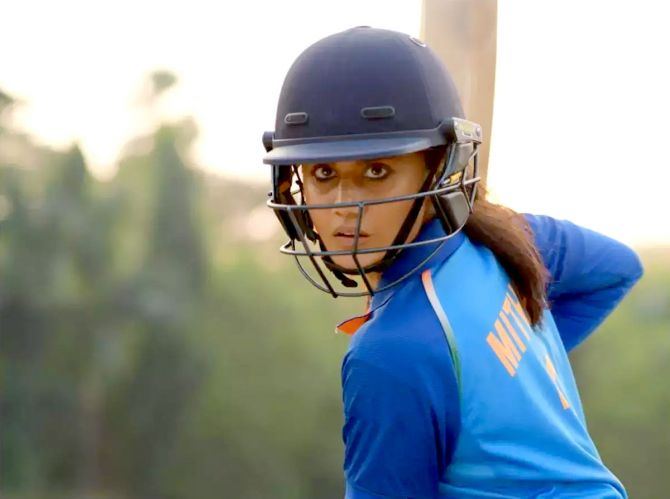 Taapsee Pannu champions the cause of athletes and feminism once again to depict Indian cricketer Mithali Raj’s ups and downs in Srijit Mukherji’s biopic.

The Model Family
Where to watch? Netflix
Language: Korean (with subtitles) In this thrilling new K-drama, a financially down professor’s desperation leads to a wild ride where he must save his family from falling apart as well as appease a dangerous cartel. 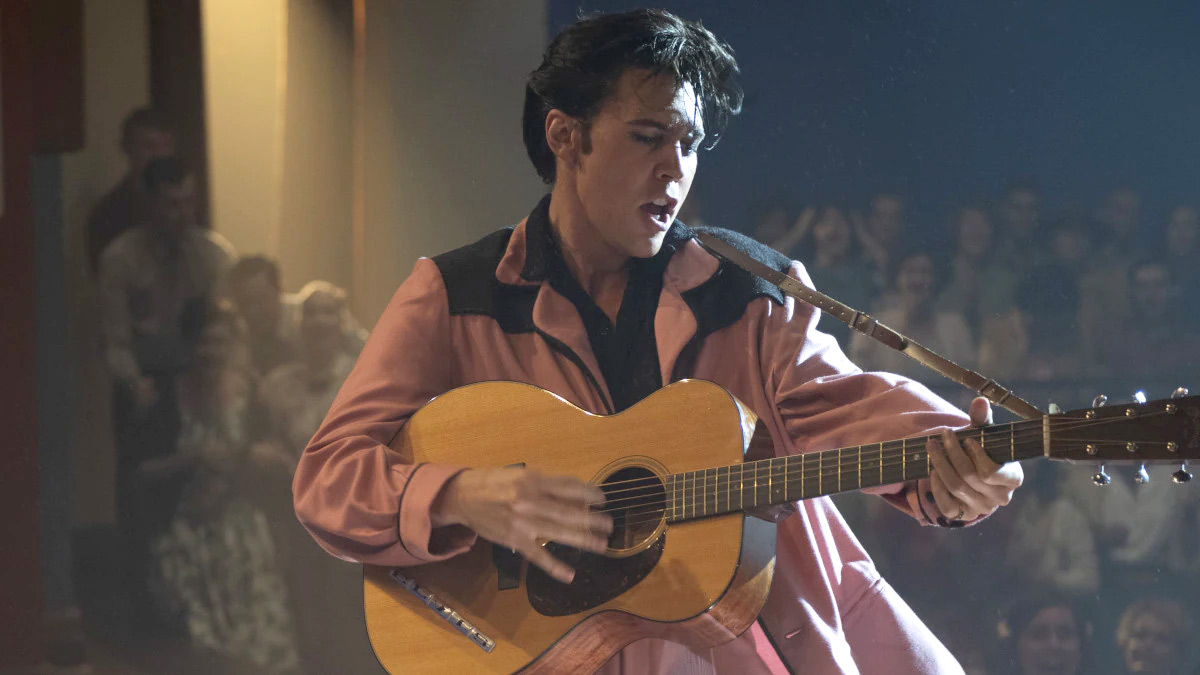 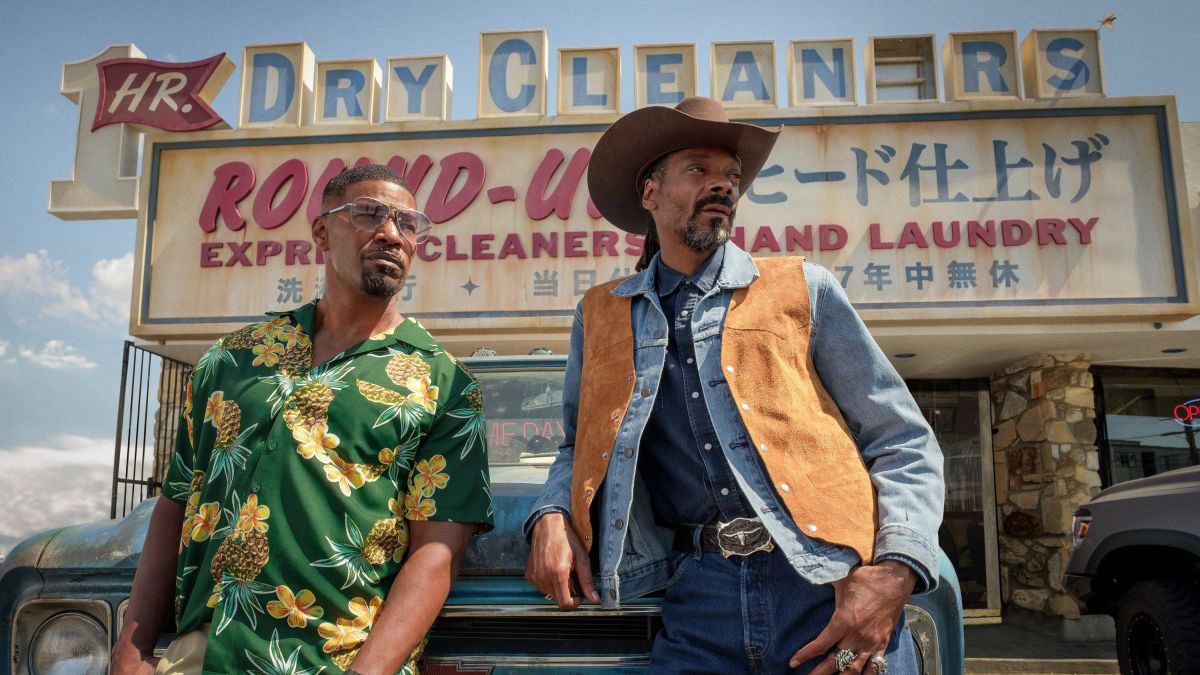 Jamie Foxx and Snoop Dogg team up on the vampire flick and promise a whale of a time dishing out action and comedy. 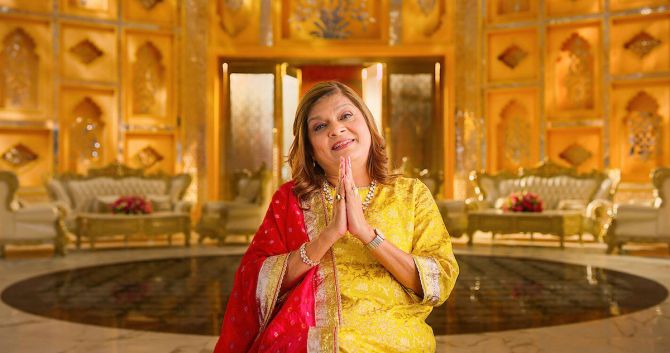 Marriage consultant Sima Taparia continues her big fat wedding exploits in US and India for our voyeuristic pleasure in the second season of the reality television series.

Thank You
Where to watch? Amazon Prime Video
Language: Telugu (with subtitles) 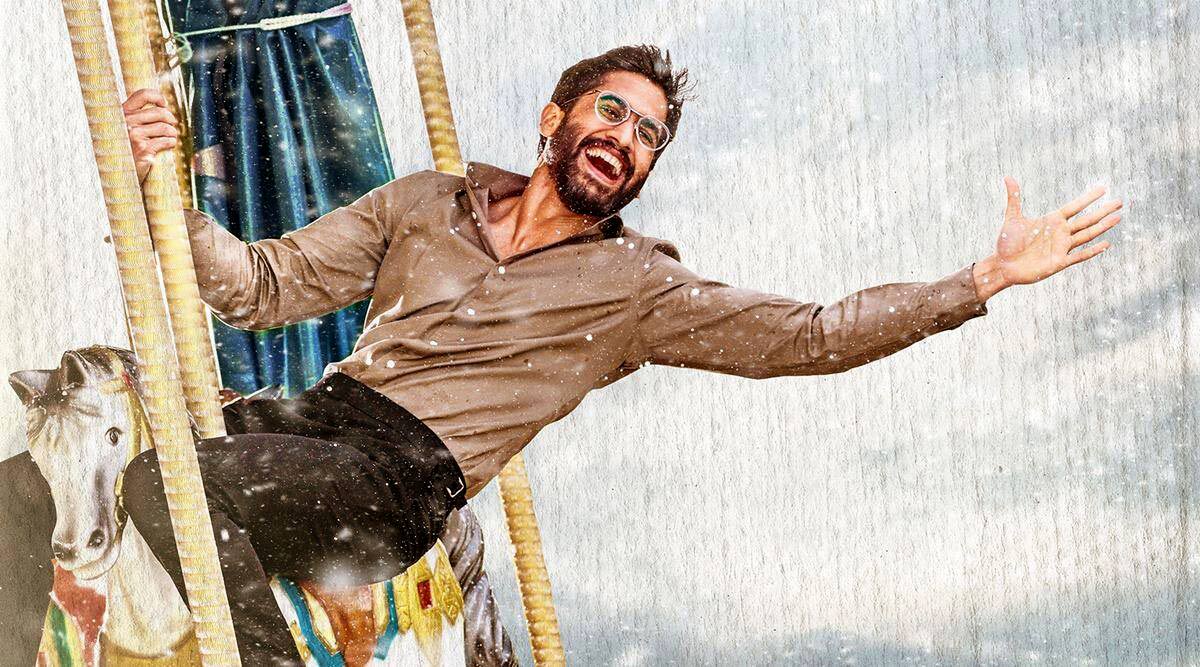 An entrepreneur’s existential crisis and ego are forced into retrospection after his girlfriend dumps him in this Naga Chaitanya-Raashi Khanna led coming-of-age. 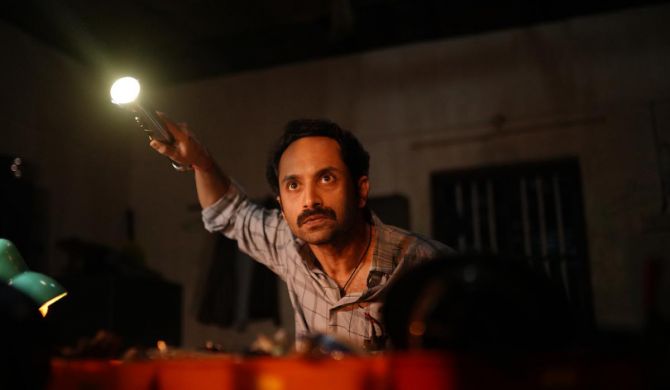 That Malayankunju features Fahadh Faasil, one of the finest actors of this generation, is reason enough not to miss it.

Malayankunju is a survival story about a man trapped several feet under debris in the aftermath of a landslide.

The Black Phone
Where to watch? Rent on Amazon Prime Video
Language: English 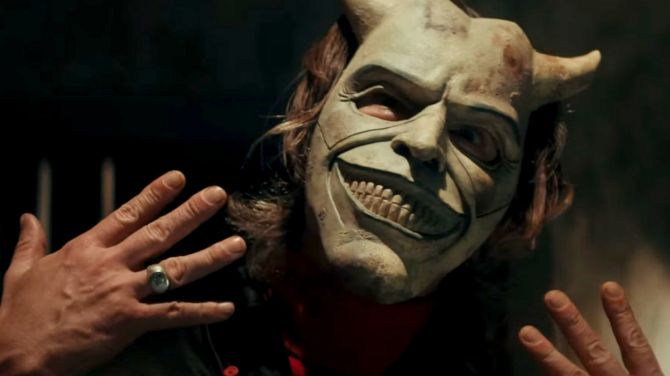 Directed by Scott Derrickson, this eerie adaptation of Joe Hill’s novel allows Ethan Hawke to unleash his most chilling side as the masked abductor of teenage kids.

A League of their Own
Where to watch? Amazon Prime Video
Language: English 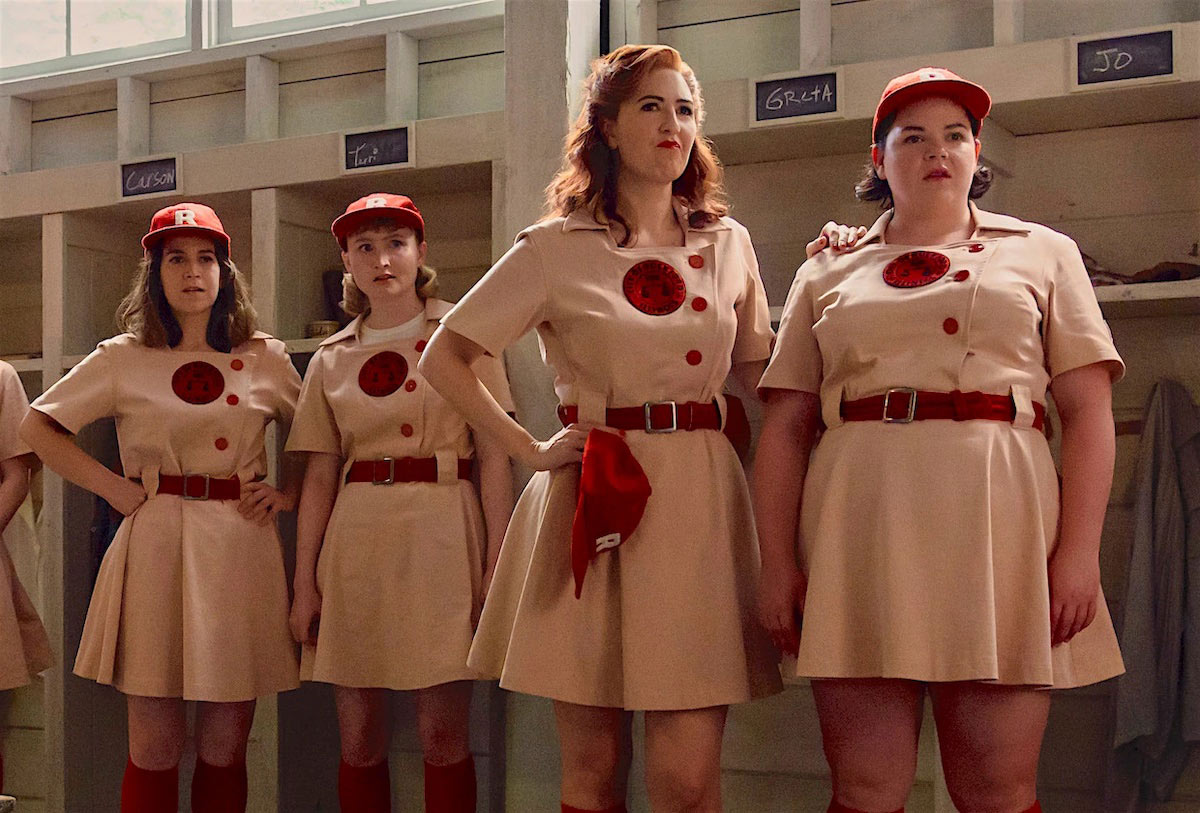 In a Web series reboot of the 1992 classic, A League of their Own looks at an all-woman baseball team during World War II through a diverse, inclusive eye. 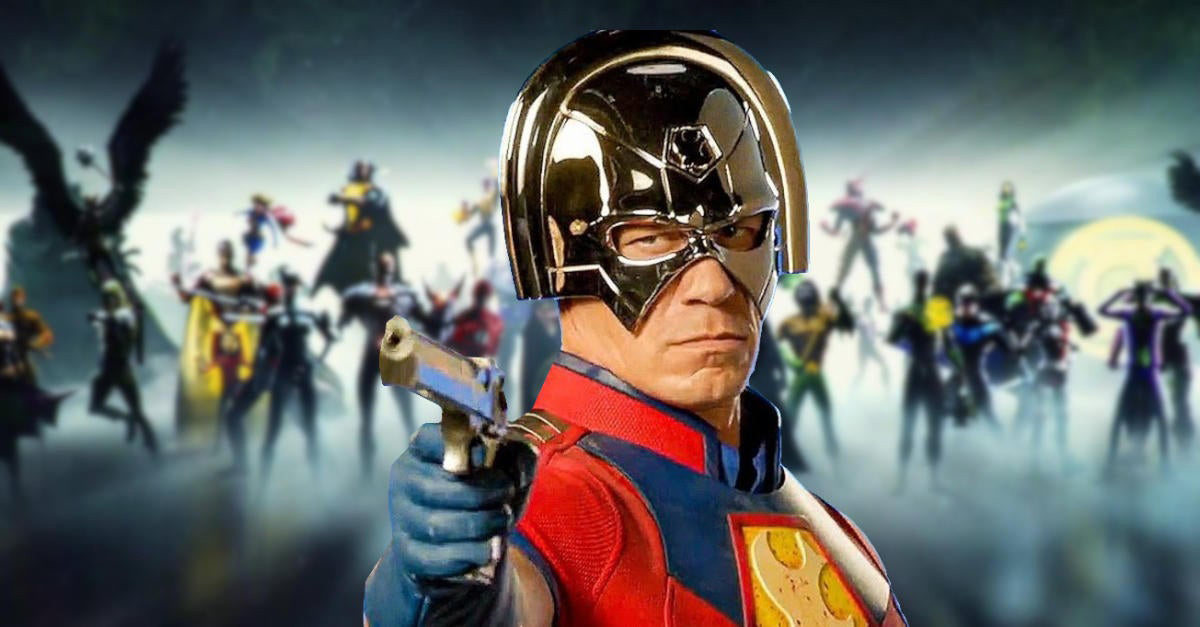 John Cena returns to reprise his role of Peacemaker, the damaged, demented supervillain from The Suicide Squad, in an eight-part solo series. 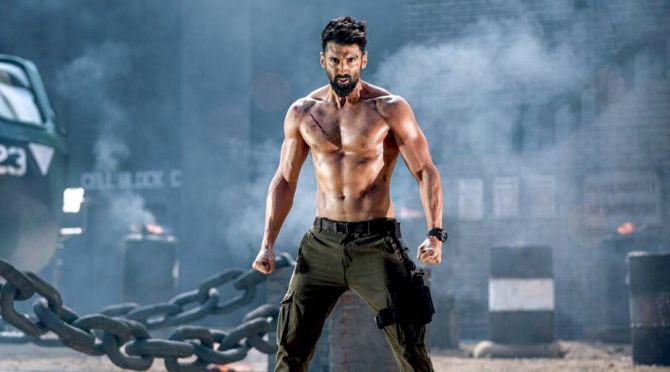 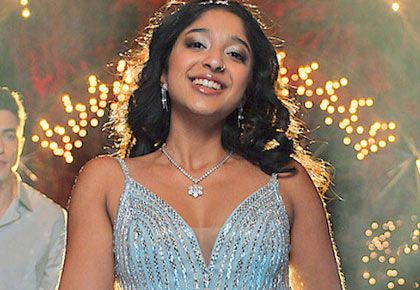 Radhika Madan: Unlike web, films, for which scripts take months to prepare, on TV we used to only get our dialouges when on set everyday

Patiala: A rickshaw-riding Gandhi and his misson—Keeping royals out of Lok Sabha

ICC World Cup 2019: Michael Vaughan identifies ‘another reason’ why Rishabh Pant should have been included in Indian squad