Badla, bhoots and a barrage of detective dramas bombard the streaming platforms this week. Sukanya Verma lists everything you can see or skip.

Copenhagen Cowboy
Where to watch? Netflix
Language: Danish (with subtitles)

After helming films like Drive and The Neon Demon, Director Nicholas Winding Refn dishes out a six-part visually arresting thriller about a living and breathing good luck charm diving into Copenhagen’s netherworld in pursuit of revenge. 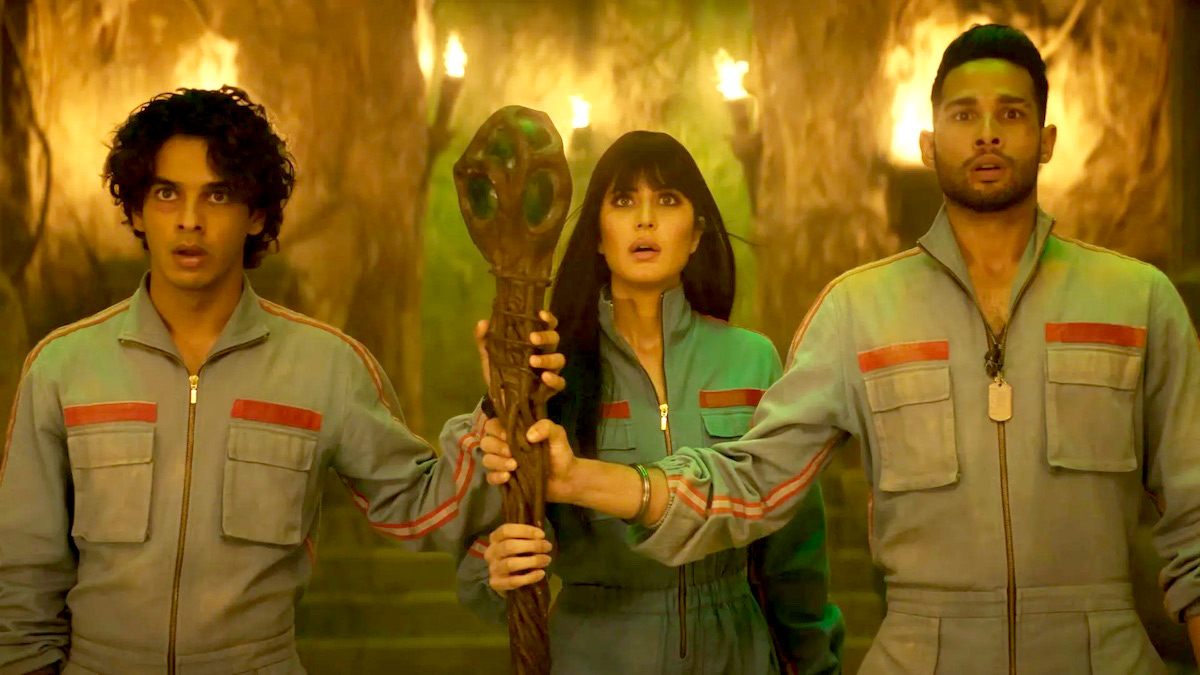 A slacker duo’s ghostbuster business takes off when a ravishing, resourceful, spirit makes them an offer they cannot refuse in Phone Bhoot‘s spooky schemes and silly affairs.

A troika of friends resolve to honour their late friend by trekking till the Everest base camp amidst turbulent personal lives and secrets in Sooraj R Barjatya’s sentimental ode.

The Pale Blue Eye
Where to watch? Netflix
Language: English 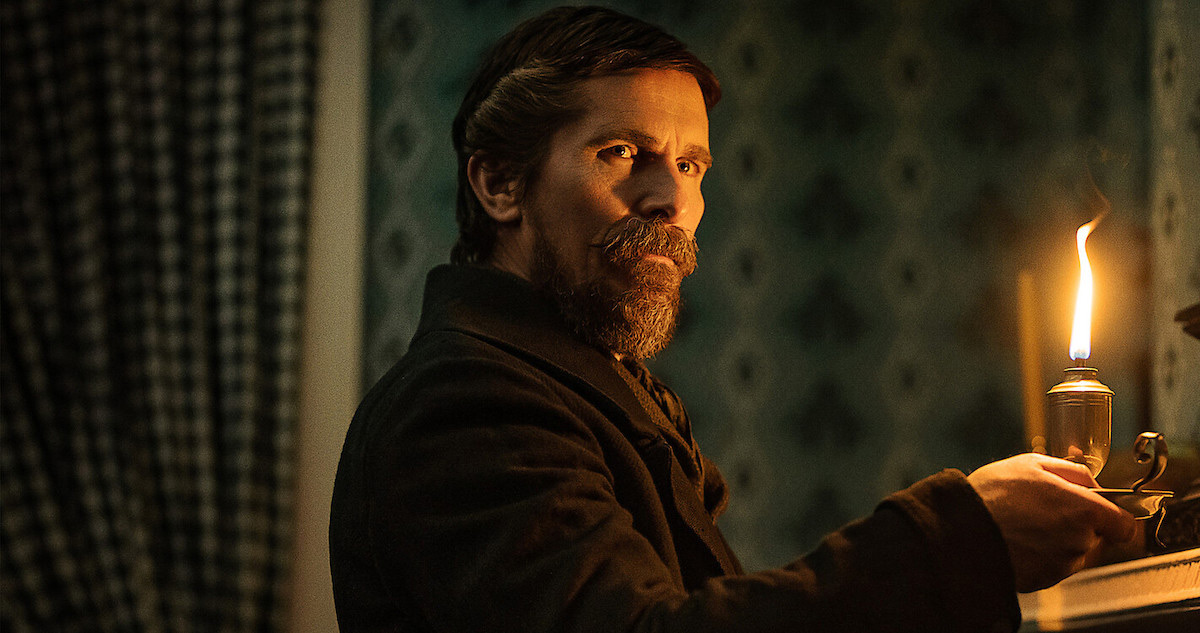 Saudi Vellakka
Where to watch? SonyLIV
Language: Malayalam (with subtitles)

A man’s on the verge of procuring his Gulf visa when an old court case and conflict between neighbours returns to haunt him in Tharun Moorthy’s acclaimed drama.

Adivi Sesh plays a cop assigned the task of nabbing a serial killer in the second movie of the HIT franchise.

YouTube star Bhuvan Bam makes his Web series debut essaying a slumdog, who becomes a millionaire when he discovers his phone can predict the future and shifts his fortunes overnight. But what if the boon is really a curse?

The Lying Life of Adults
Where to watch? Netflix
Language: Italian (with subtitles) 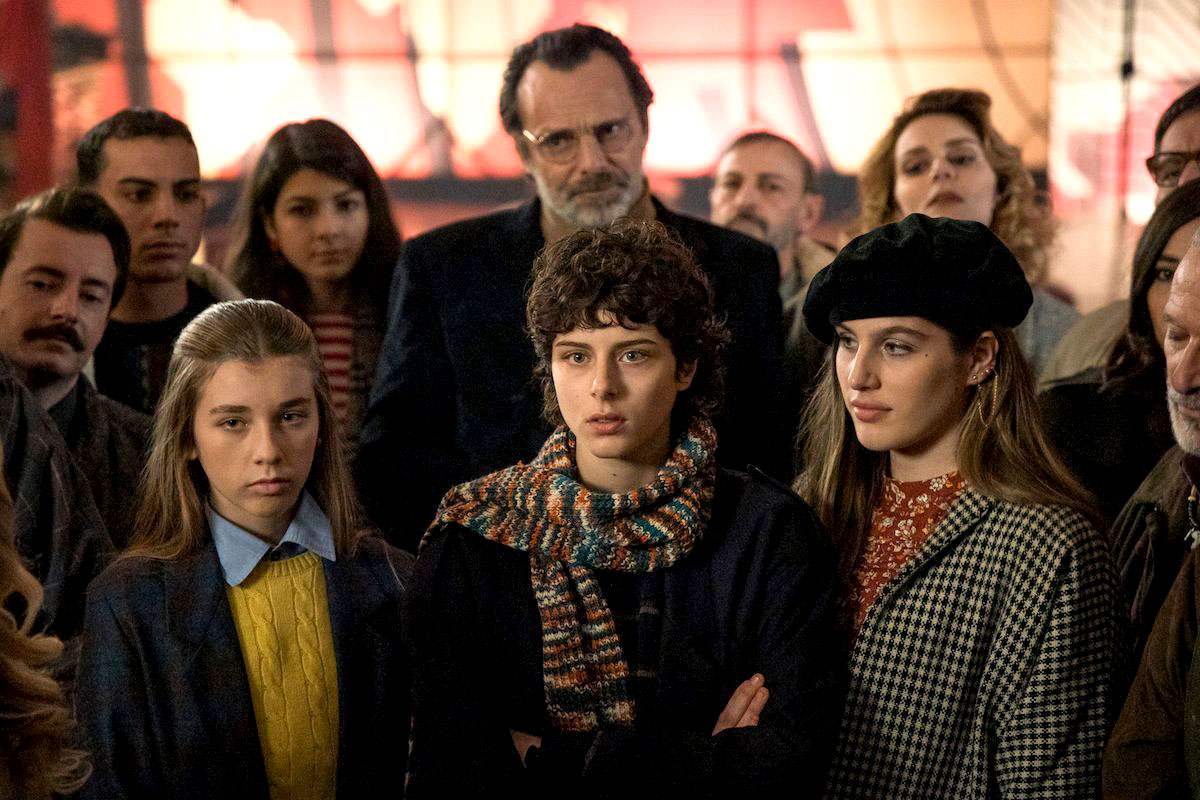 Elena Ferrante’s bestselling coming-of-age novel is adapted into six-episodes chronicling a teenage girl’s colourful experiences in 1990s Naples boosted by her adventurous, previously estranged aunt after she steps out of the shadow of her intellectual parents.

Will Trent
Where to watch? Disney+Hotstar
Language: English 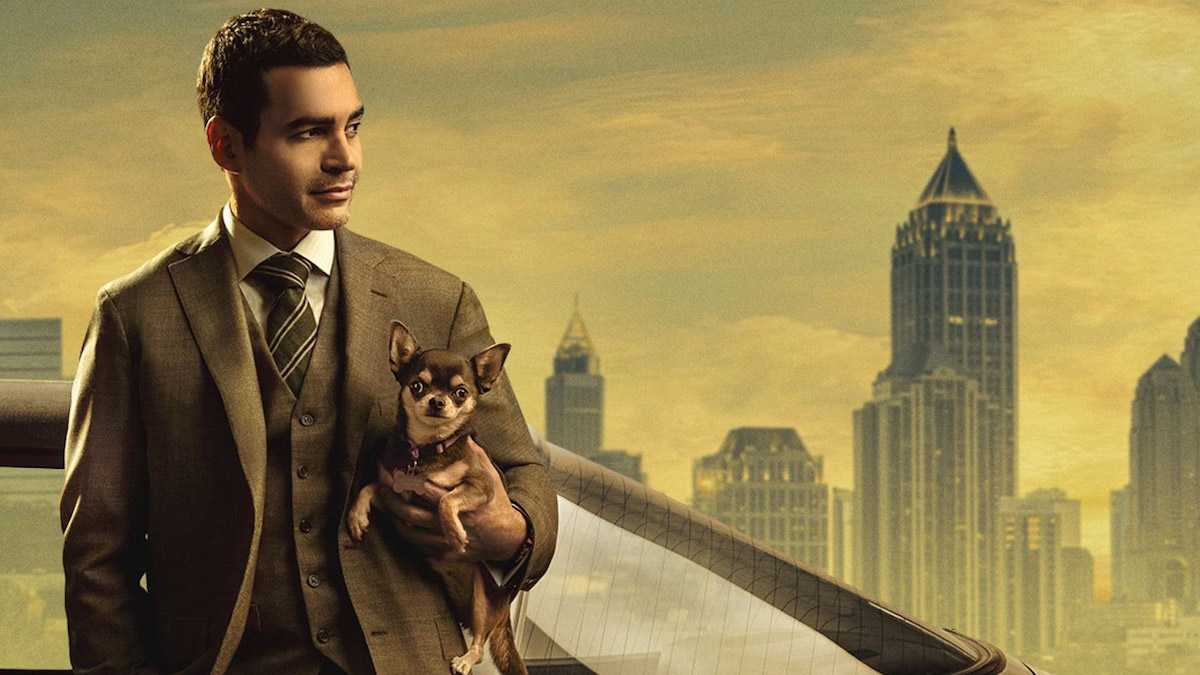 Based on the Karin Slaughter novels, a man raised in foster care is determined nobody is abandoned when he takes charge as a special agent with the highest clearance rate in Georgia bureau in and as Will Trent.

Woman of the Dead
Where to watch? Netflix
Language: German (with subtitles) 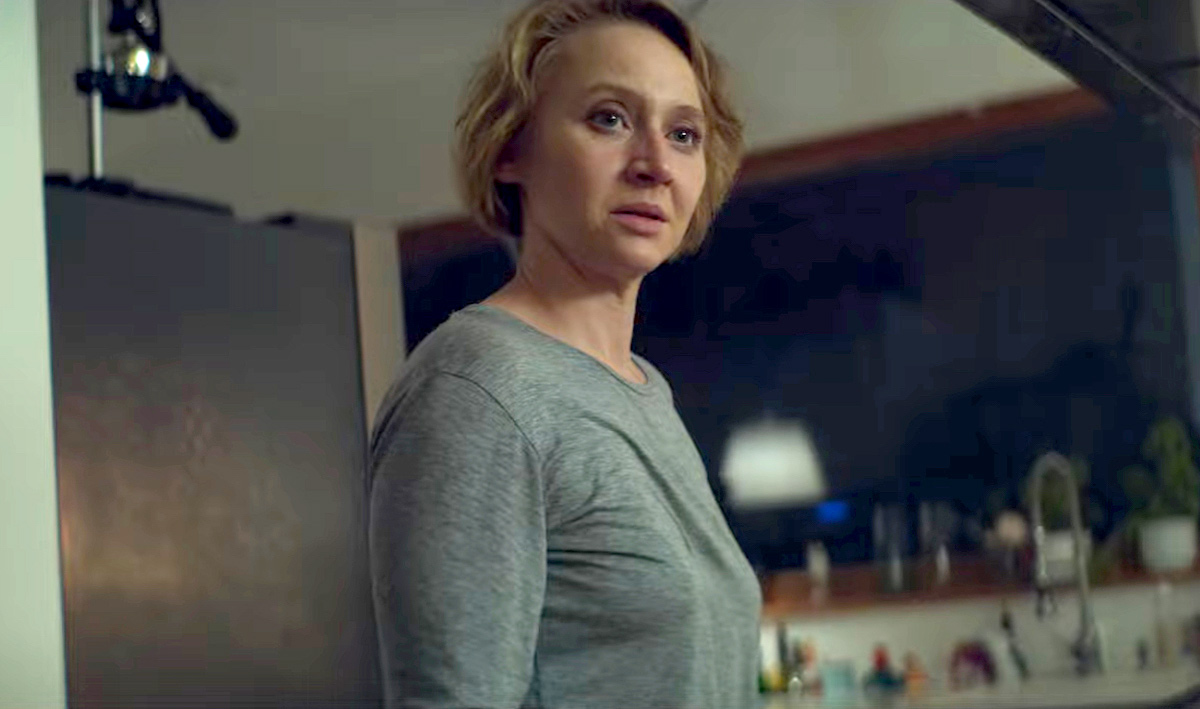 Another book. Another adaptation.

No one in her community will be spared when a vengeful undertaker exposes all and sundry in a bid to find her husband’s killer in this Netflix drama based on Lisa Gardner’s bestseller.

Summer 1993
Where to watch? Mubi
Language: Catalan (with subtitles) 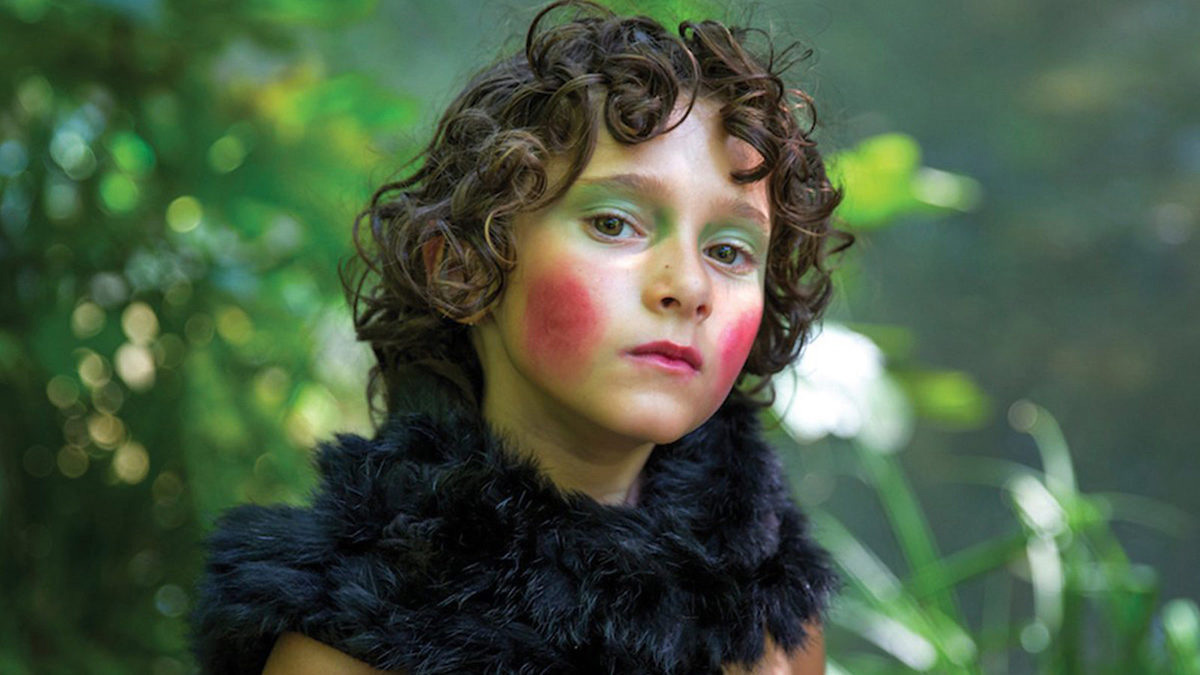 In Carla Simon’s gently directed drama about childhood trauma, a six-year-old struggles to adapt to her life in Catalan countryside following her mum’s death despite warm reception from her uncle and his family.

Shikarpur
Where to watch? ZEE5
Language: Bengali (with subtitles) 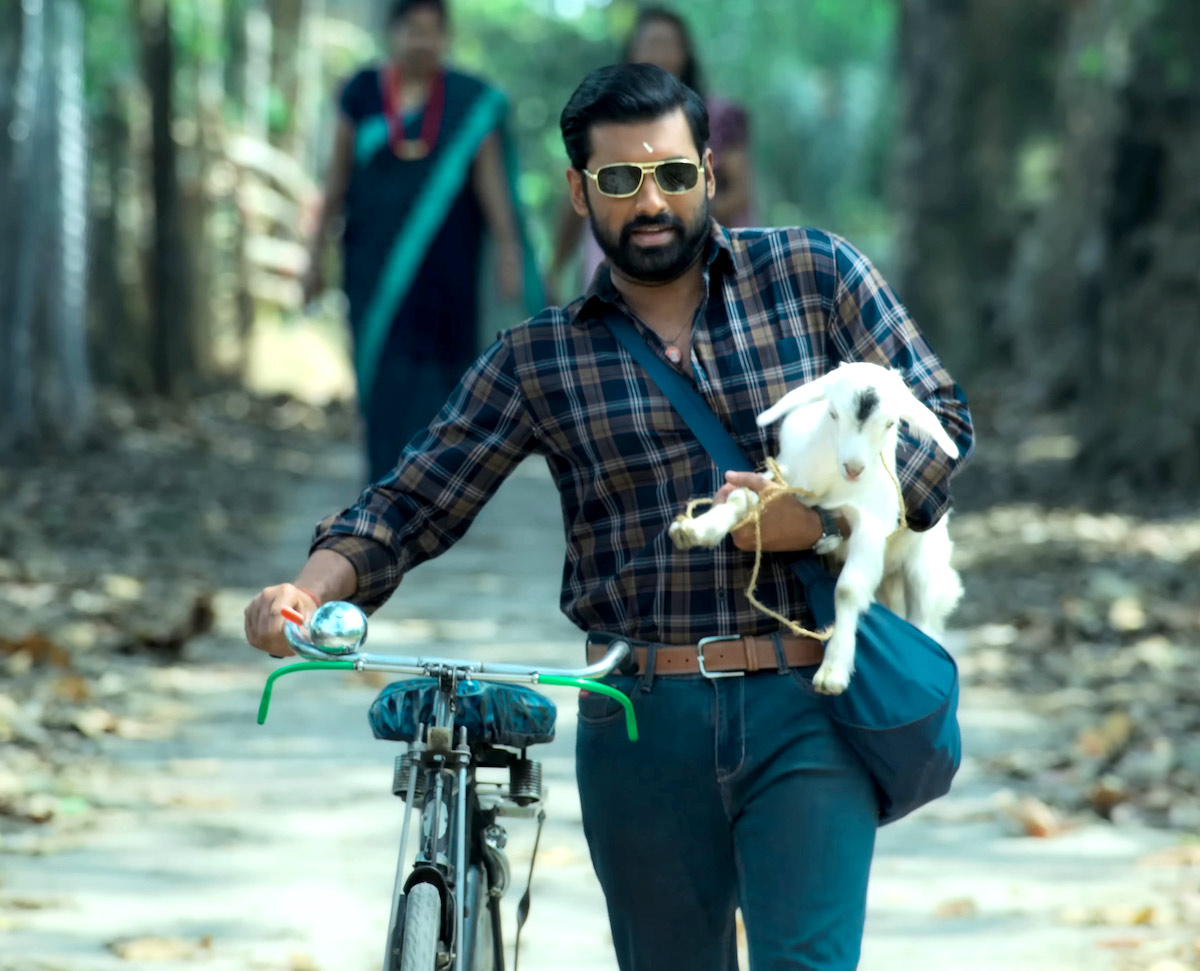 A great dread envelopes Shikarpur’s sleepy, small town following a slew of murders until detective Keshto steps in and vows to save the day in this Bengali whodunit series. 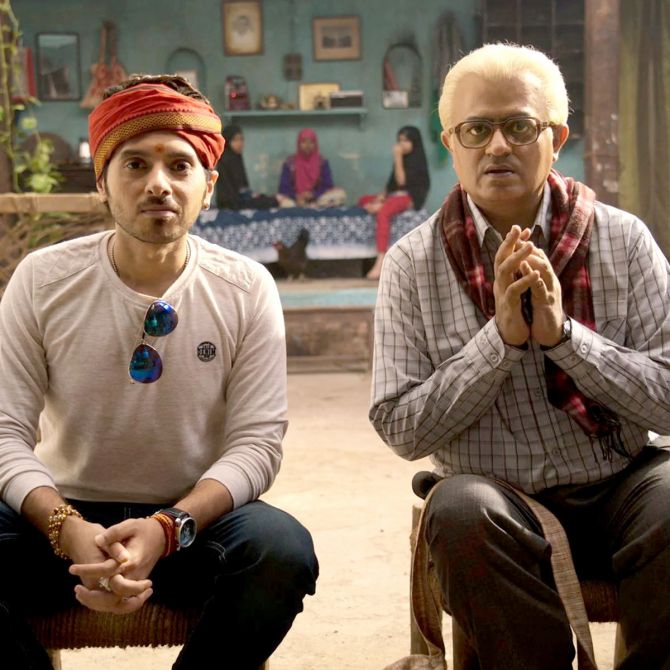 Gajraj Rao and Divyendu Sharma team up in a slice-of-life comedy where a 70-year-old widower, tired of his celibate existence, is guided by a young man to make a trip to Bangkok and fulfill all his needs.

The Menu
Where to watch? Disney+Hotstar
Language: English 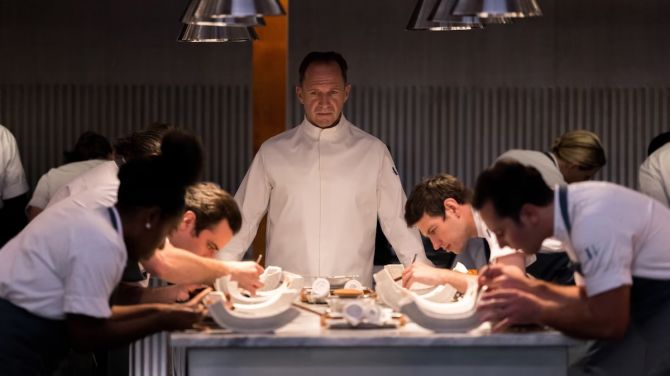 A couple visit a celebrity chef’s exclusive restaurant on a private island for a specially prepared meal but there’s more than delicious food in store in this black comedy headlined by Ralph Fiennes, Anya Taylor-Joy and Nicholas Hoult.

Story of Things
Where to watch? SonyLIV
Language: Tamil (with subtitles) 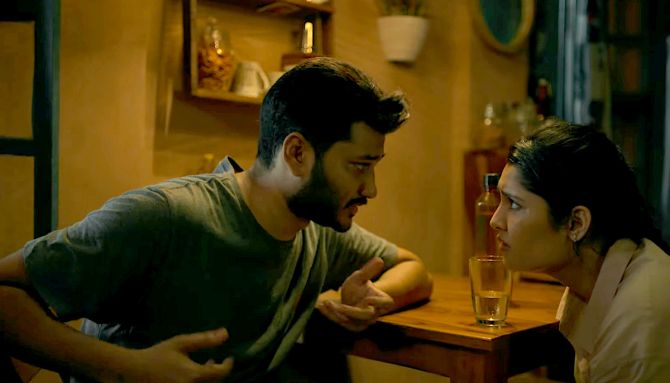 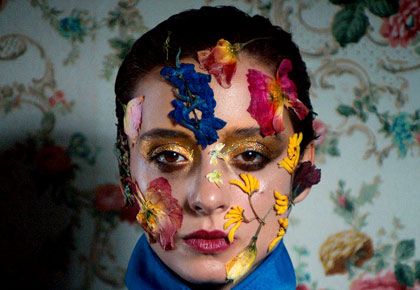 Rajinikanth aces survival challenges in this new Into the Wild clip

Use these hacks to make home cleaning a simple process

Best post-Diwali air in Delhi in 3 years? Not quite

Hyderabad eatery makes record for most biryani servings. Guess how many?