Among the notable deceased personalities who were remembered during Oscars 2021's In Memoriam section were Ian Holm, Sean Connery Max von Sydow, Christopher Plummer, Chadwick Boseman and our own Bhanu Athaiya and Irrfan Khan. 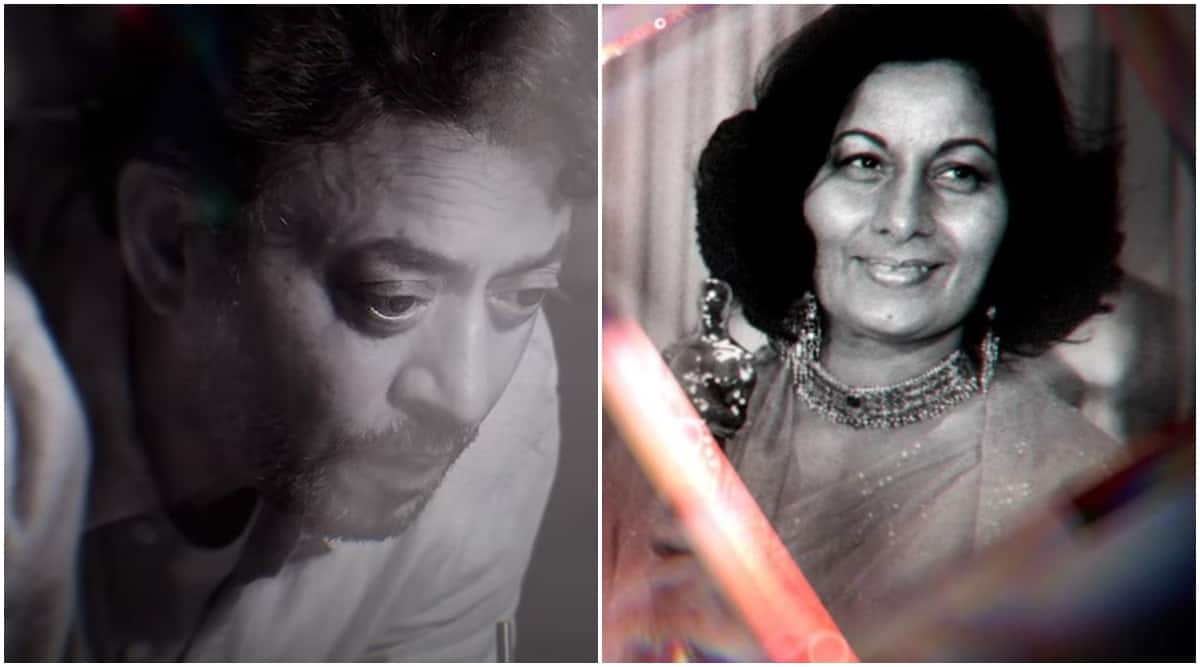 Like every year, The Academy Awards’ In Memoriam section paid tributes to filmmakers and artists who departed the world in 2020. And not surprisingly for a year that took away so many, the list was a long one.

Among the notable deceased personalities that got a nod were Ian Holm, Sean Connery Max von Sydow, Christopher Plummer, Chadwick Boseman and our own Bhanu Athaiya and Irrfan Khan.

Bhanu Athaiya was the first Oscar winner from India, taking home the trophy for Best Costume Design for the 1982 film Gandhi. Irrfan Khan was an international actor who died after a long battle with cancer on April 29. Angela Bassett introduced the In Memoriam with a sombre reflection on the past year. 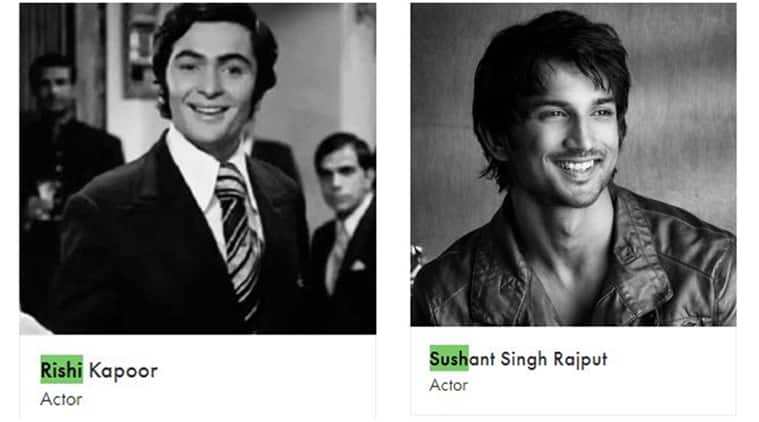 Rishi Kapoor and Sushant Singh Rajput were absent from the list, and their fans on social media have commented on their absence. However, they were remembered on the website of the Academy Awards in a special In Memoriam section.

Unaware of this, their fans tweeted, “Rishi kapoor was literally one of the biggest actors of the last few decades and sushant singh rajputs death literally caused a whole movement in india.”

One other tweeted, “Rishi Kapoor deserved to me in the “In Memoriam” section at the #Oscars.”

Nomadland took home the most and biggest trophies at Oscars 2021: Best Picture, Best Director and Best Actress. Anthony Hopkins was adjudged the Best Actor for The Father.

Game of Thrones 8 episode 2 new stills: Daenerys, Jon Snow, Arya Stark prepare for the big war with the army of the dead

It’s a life I wanted, I chose it: Madhur Jaffrey

Oceania athletes in 2022 Asian Games: A tectonic shift in the table?