The controversy about The Kashmir Files may have got all the eyeballs but there was much more to the closing ceremony of the 53rd edition of International Film Festival of India in Goa.

Like many of us, Akshay Kumar considers Goa his favourite holiday destination and promises to be back: ‘Thank you for inviting me to IFFI Goa. I am going to come back to Goa during Christmas again.’ 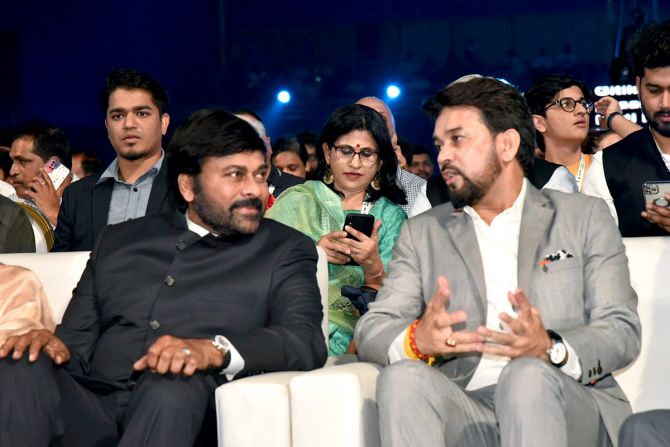 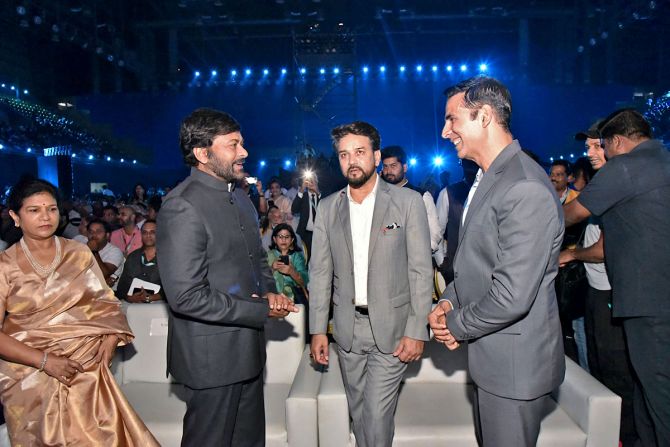 Chiranjeevi, seen here with his wife Surekha Konidala, has a quick chat with Akshay. 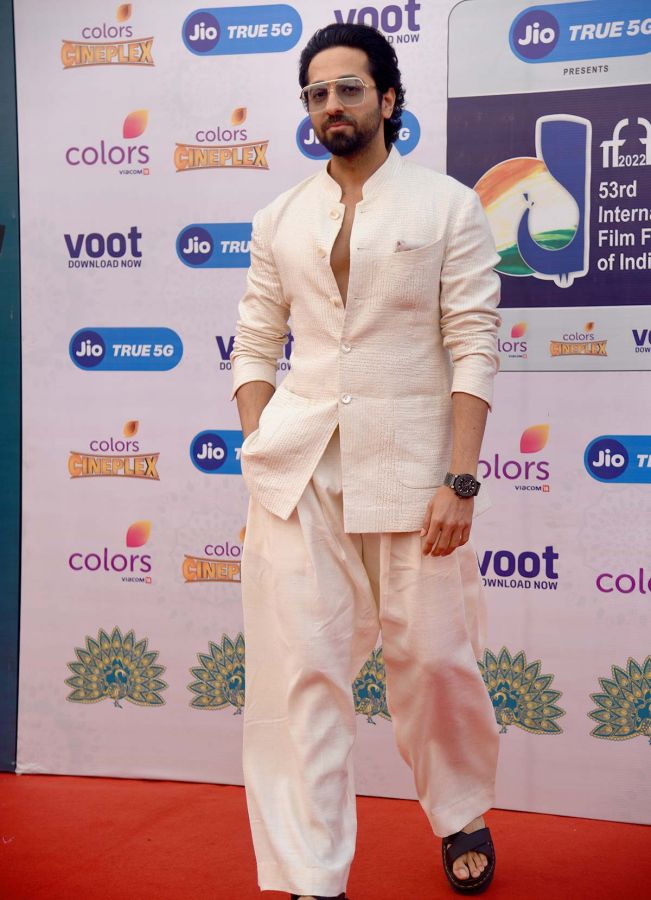 Ayushmann Khurrana wants to make ‘great films‘ for the audiences. At IFFI, he was content to sing a few lines from his hit song Pani Da from Vicky Donor. 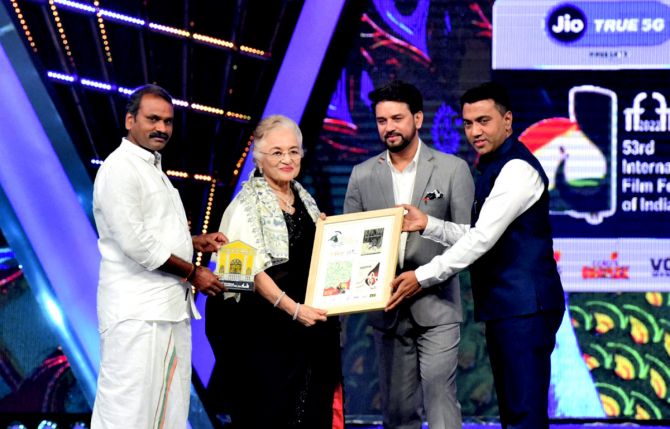 Asha Parekh is felicitated at the event.

She went on to share that her first ever film Dil Deke Dekho is, till date, the most memorable moment of her career. 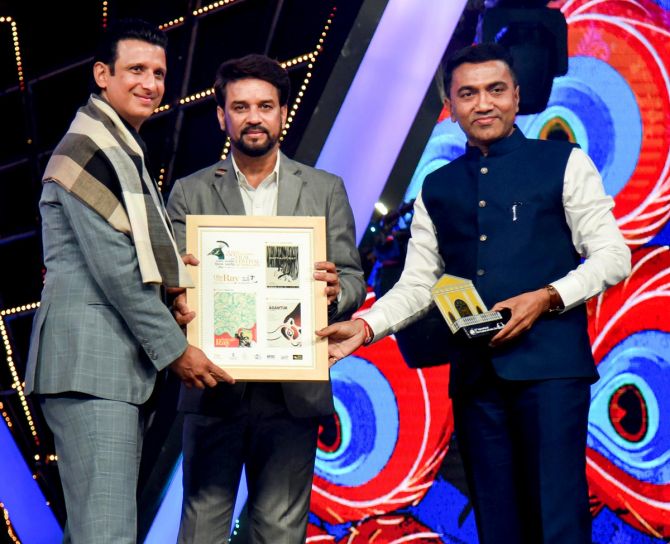 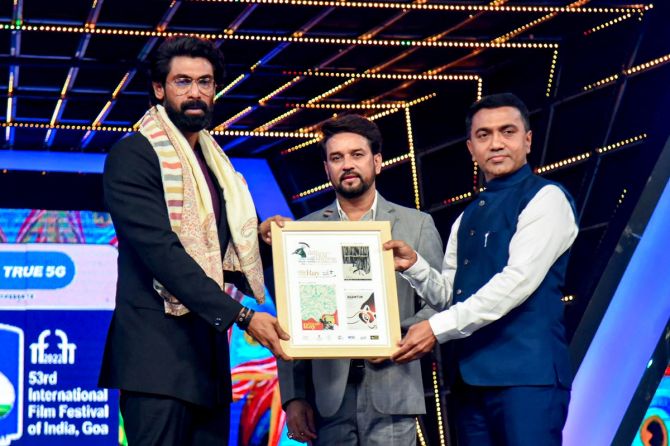 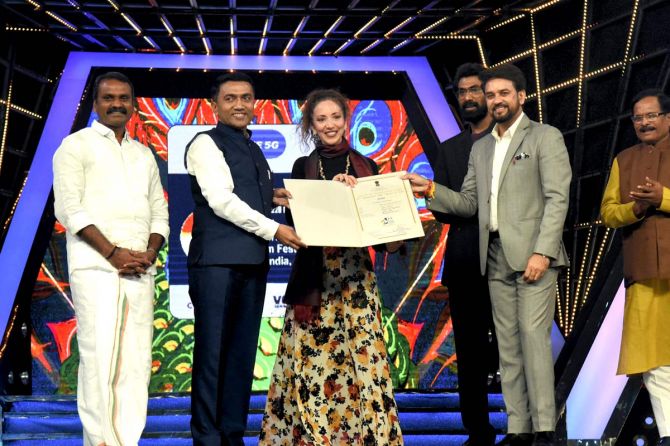 Director Asimina Proedrou wins the Best Director Debut award for her film, Behind The Haystacks. 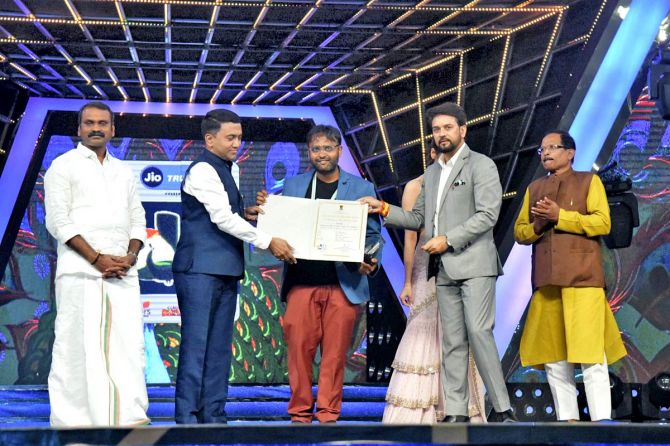 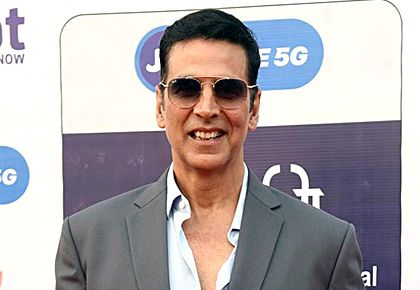 The actor who became a chowkidar

₹154 cr. plant will be set up to make vaccines: Uddhav

No change for H-1B visas, says US ahead of 2+2 dialogues