Jr NTR and Ram Charan, seen together in the Golden Globes-nominated blockbuster RRR, have topped the UK’s annual list of the Top 50 Asian Celebrities in the World.

The 2022 list has been published by the UK weekly Eastern Eye.

The Top 50 list spotlights South Asian stars across cinema, music and the arts who made a mark in 2022 with their incredible work, creating a positive impact, breaking boundaries, shattering glass ceilings or by just being inspiring in their own unique way. It involves public input with countless social media posts nominating the favourites.

The oldest star in the list is 80-year-old Amitabh Bachchan in the 30th spot while the youngest is 19-year-old Bigg Boss 16 contestant Sumbul Touqeer Khan in the 44th position. British Indian actor Simone Ashley became one of the biggest breakout South Asian stars of 2022 with her trailblazing turn in Netflix’s Bridgerton and for speaking out against colourism in the industry.

Alia Bhatt remains the number one actor in Bollywood with multiple movie hits like Gangubai Kathiawadi, RRR, Darlings and Brahmastra: Part One — Shiva as well as signing her first Hollywood film, Heart of Stone. 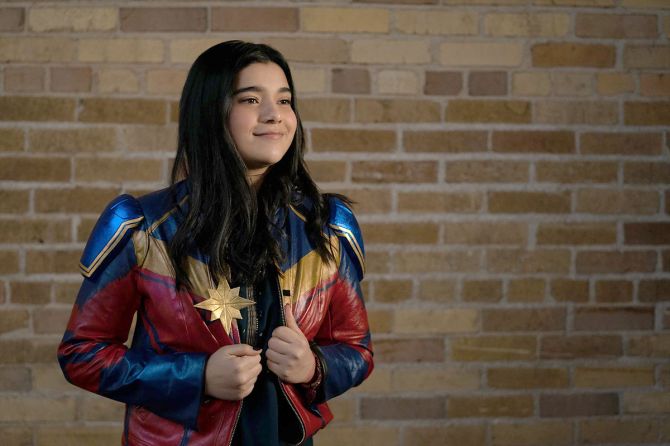 Pakistani Canadian actor Iman Vellani made everyone take notice of her in Ms Marvel, where she played the first teenage Muslim superhero. After the big success of KGF: Chapter 2, Yash put Kannada cinema on the global map. Shreya Ghoshal is the highest ranked singer for her popular songs in multiple languages and stage shows worldwide. 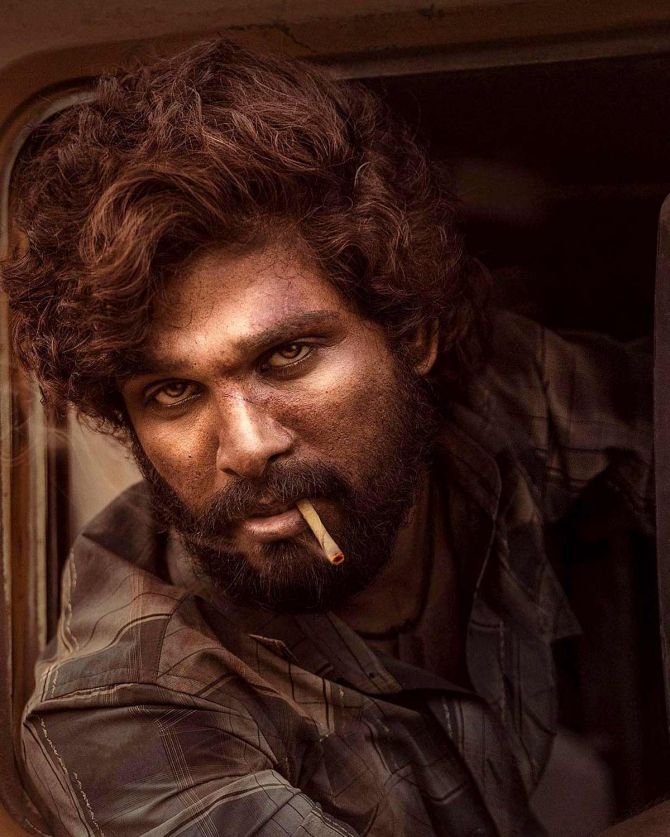 Allu Arjun in Pushpa: The Rise made everyone dance to his tunes this year. ‘She played bad women, but was an angel’

Travelling solo around the world

‘The Last Dance’ review: A ringside view to when Michael Jordan ruled