Malayalam actor Nivin Pauly gets nostalgic as he completes 10 years in movies. 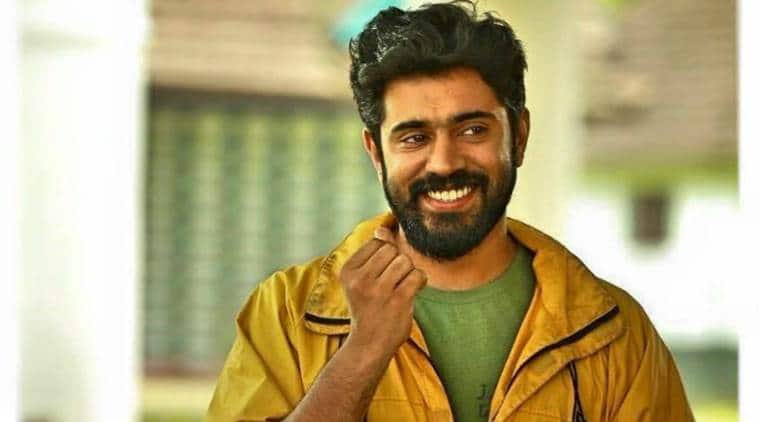 Malayalam actor Nivin Pauly on Thursday shared a heartfelt note expressing gratitude towards all those who helped him in shaping his successful film career. Ten years ago today, Vineeth Sreenivasan made his directorial debut with Malarvadi Arts Club, which also marked the screen debut of Nivin. And the actor, in no time, went on to become one of the promising stars of the Malayalam film industry

“It’s been 10 years since the day my first film #MalarvadiArtsClub hit the theatres. Even before I knew it, the most beautiful phase of my life in Cinema had begun. The last 10 years was never easy. It was a journey filled with a lot of emotion and most importantly determination to become an actor. Success comes with failures and I have seen that in the last 10 years,” Nivin said in a statement that he released to commemorate his personal milestone.

“My directors starting with Vineeth who introduced me to the world of cinema, Alphonse gifting the magic wand and to every filmmaker who took all the efforts to bring the best out of me. To all the producers who believed in me. I want to thank each one of you today! (sic),” he added.

Director Alphonse Putharen’s Premam was a watershed moment in Nivin’s career. The 2013 romantic drama catapulted Nivin to the major league in Mollywood.

“As I joyously enter another phase of my innings, I look forward to giving you more and more exciting content…Thank you everyone for the love & support! (sic),” he said.

In the last few years, Nivin has made a conscious effort to redefine his ‘chocolate hero’ image by picking dark and emotionally heavy movies.

Nivin Pauly was last seen in Moothon, which was directed by Geetu Mohandas.

Gautham Menon confirms sequel to Vinnaithaandi Varuvaaya is in the works

'Fear the Walking Dead' Tips a Hat to 'Chernobyl' with Radioactive Walkers — Plus, an Old Friend Returns

Tahira Kashyap: Do not let cancer define you | Bollywood Life

Explained: Trump’s emergency, and what it means for his wall

M&As to pick up once moratorium ends