Indian Idol 12, this weekend, will air a special episode dedicated to Rishi Kapoor and Neetu Kapoor's journey in films. Neetu and Neha Kakkar shared a special moment on the show. 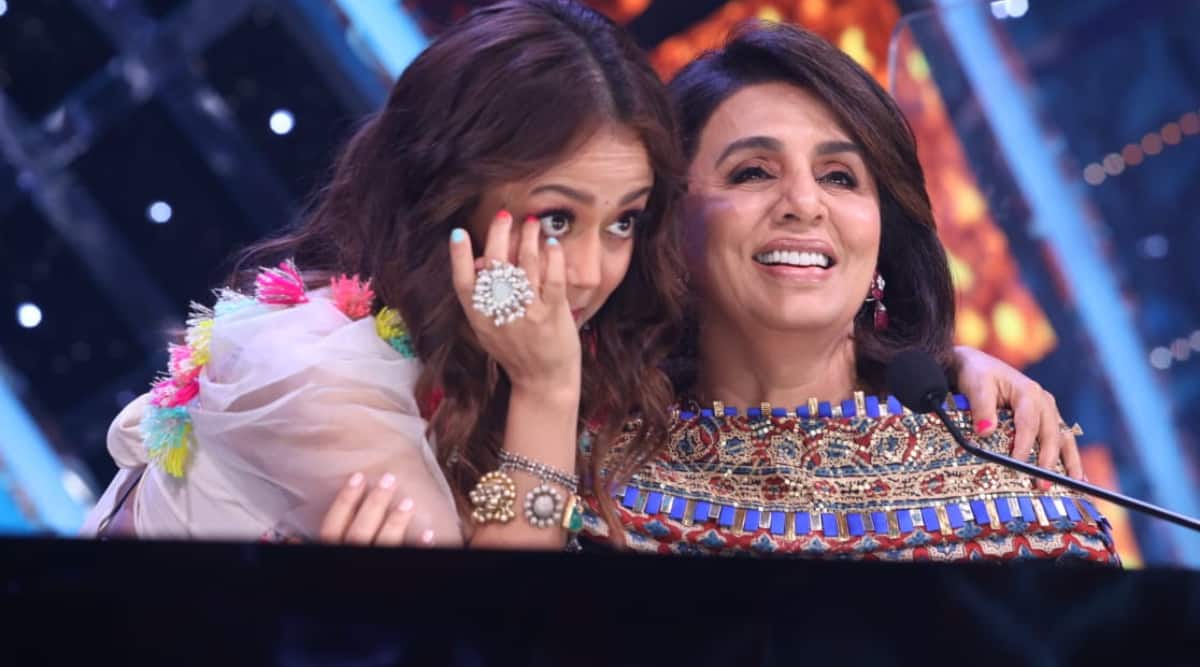 The upcoming episode of Indian Idol 12 is going to be an emotional ride for viewers. The contestants would be seen paying a tribute to late actor Rishi Kapooor with their performances. To make the occasion special, his wife Neetu Kapoor will join the trio judges — Vishal Dadlani, Himesh Reshammiya and Neha Kakkar.

Neha and Neetu will also be seen sharing a special moment, when the latter will give her ‘shaadi ka shagun’ as a blessing. She will say that it’s Indian culture to give something to newlyweds, and since she is meeting Neha after her marriage for the first time, she will offer her a gift from her and Rishi Kapoor’s side. Neha on her part will also put a kaala teeka, to ward any evil eye off Neetu Kapoor. She will also laud Neetu’s strength and zest for life, as the other two judges will cheer on. The memorable episode was shot recently, and as per the team, it was one of the most beautiful moments on the show till now.

Talking about receiving so much love and respect from Neetu Kapoor, Neha Kakkar in a statement shared, “I am just speechless at receiving a blessing from such a renowned actress. It is the best thing that has ever happened to me in this entire journey and I will cherish this memory my entire life.” Adding on to it, Neetu added that Neha is not just a singer but also a beautiful soul. “She is just like a daughter to me. My blessings are always going to be with her wherever she would be,” the veteran actor added. 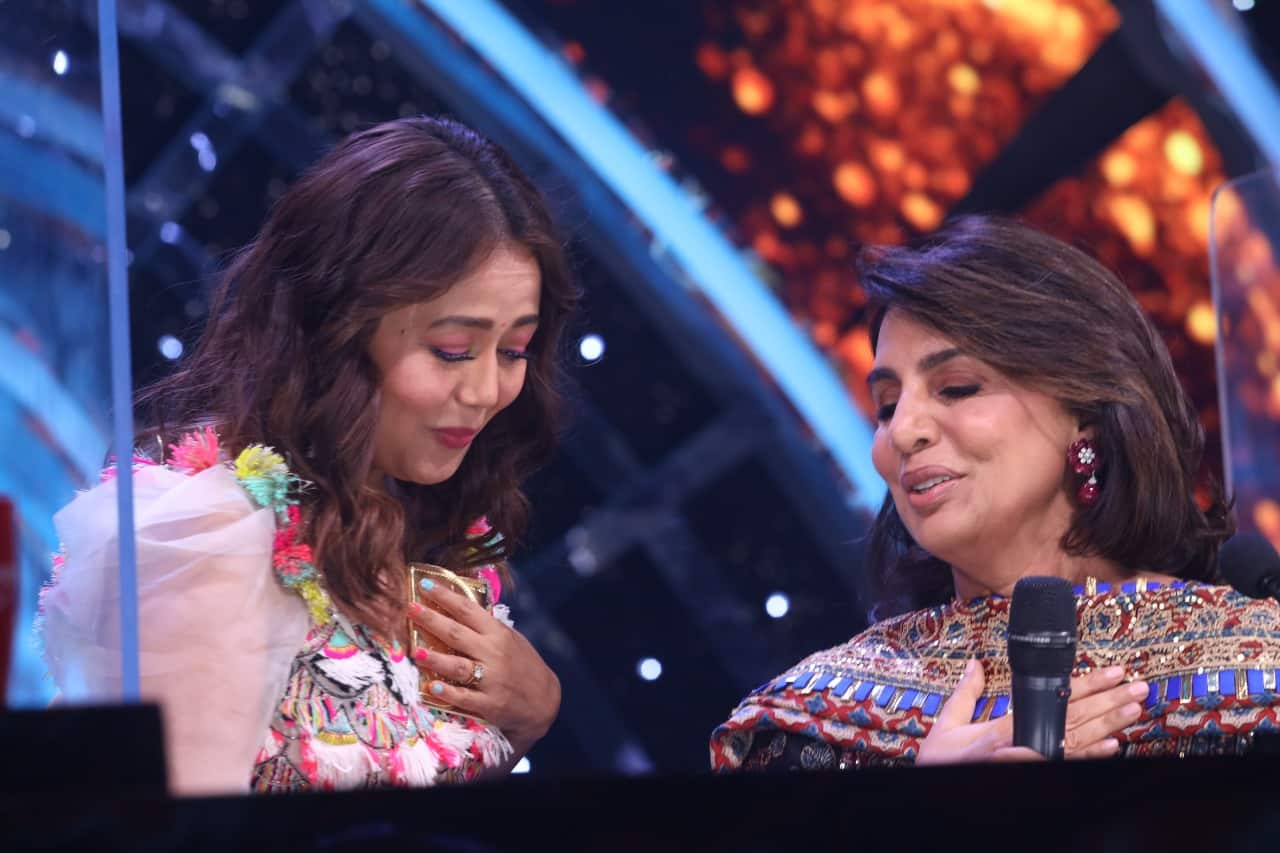 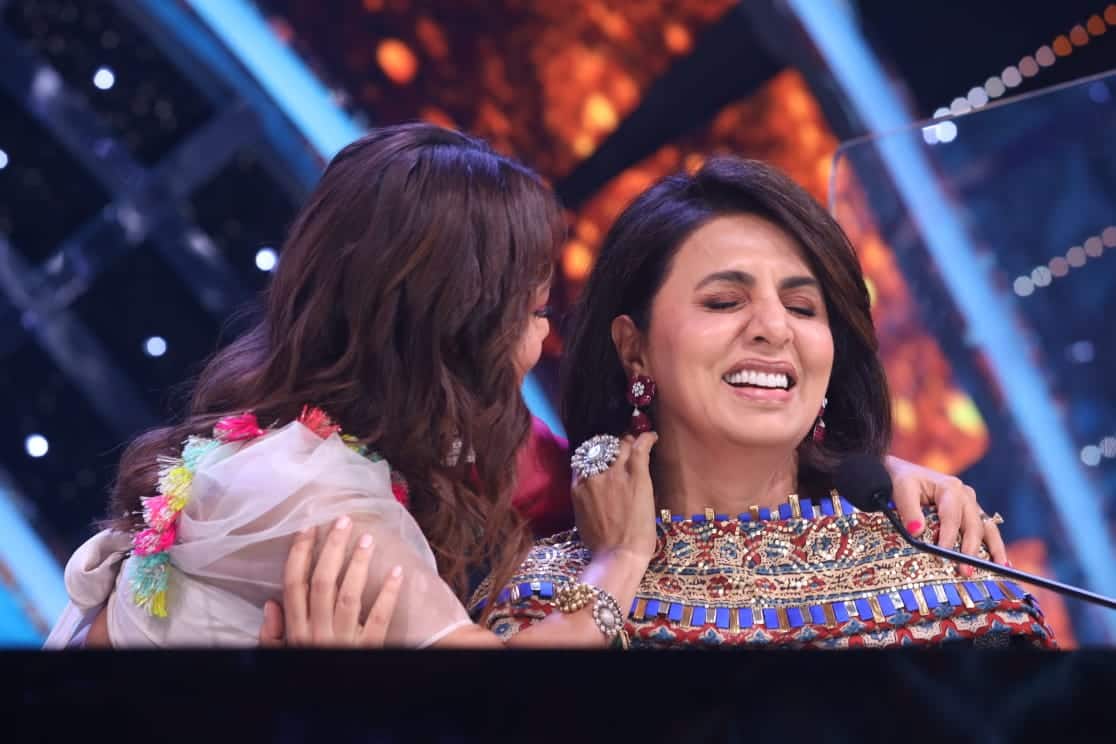 In a recent promo shared by Sony TV, Neetu Kapoor is seen entering the stage dancing on “Khullam khula pyaar karenge” along with the host Aditya Narayan. While visibly emotional, the actor said that she is excited to be on the show, and has decided that no one will get sad. She adds that she wants to rather celebrate her special moments with Rishi Kapoor through this show. Kapoor also mentions that she had been on the show last with her husband, and while she needed a little strength to come in alone, she was happy to be with the Indian Idol family.

The top 10 contestants of Indian Idol will be seen performing on popular Rishi Kapoor and Neetu Singh songs. In the promo, as Ashish and Sayli croon “Le kar hum deewana dil,”  Neetu says that she re-lived her old days through their performance. She adds that she still remembers each dance step of all the songs.

Kit Harington on Game of Thrones ending: Not everyone’s going to be happy