Actor Samir Soni said he saw Neelam Kothari for the first time on the sets of Bollywood movie Jawaani (1984). 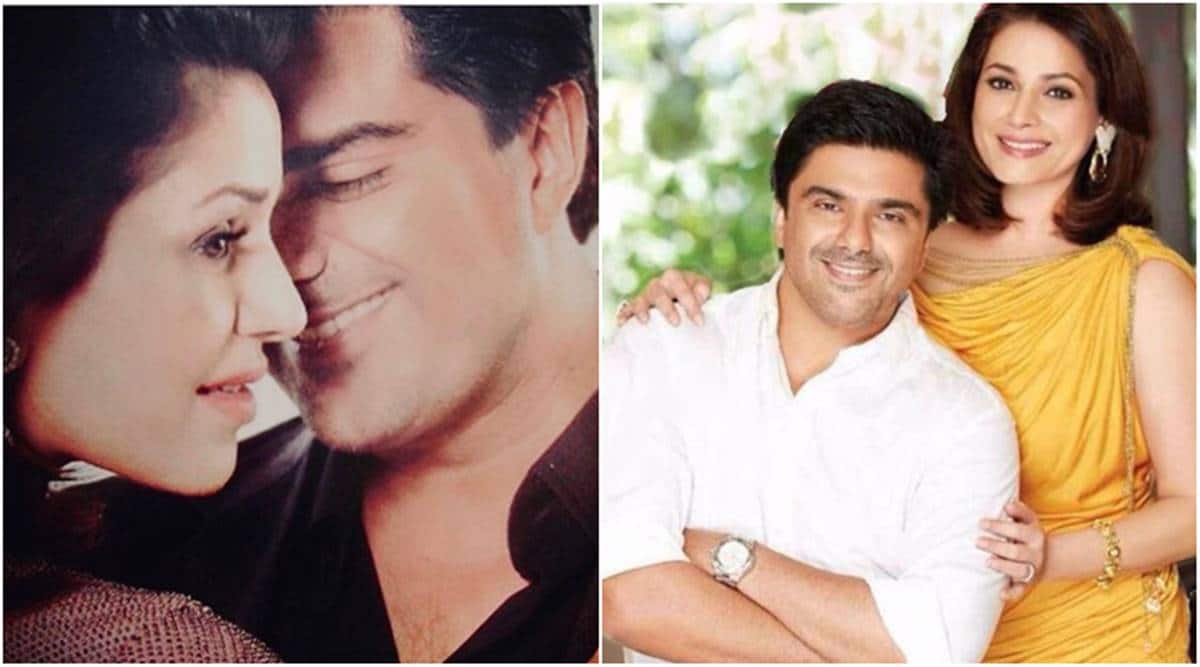 Neelam Kothari and Govinda recently graced a special episode of the dance reality show Super Dancer Chapter 4. Neelam, who celebrated 35 years in Bollywood, received a surprise from her husband Samir Soni, who sent a special video message for the actor. Samir spoke about the first time he met Neelam and how blessed he feels to have her in his life.

“I know you were nervous and excited about being on the show because after all, you were facing the camera all over again after almost 20 years of taking a sabbatical from the Indian film industry. But I am sure, once you are there, everything will be alright,” Samir told Neelam, boosting her confidence.

He recalled, “When I saw your for the first time on the sets of Jawaani, I thought this was the cutest girl ever in the film industry. The fact that you got married to me is the biggest compliment. You are a multi-tasker like nobody else. You take care of the house, of parents, of Ahana and me, and even the office. Everything is just on point. I feel bad that I don’t contribute as much as I can but know that I love you.” While watching the video, Neelam got emotional. She broke down. But the surprise was not over. Neelam received a cute message from her daughter Ahana who expressed that she is excited to know everything Neelam did on the sets of Super Dancer.

On the special episode of Super Dancer 4, the audience witnessed Neelam and Govinda dancing to their popular track “Aapke Aa Jaane Se”. The contestants paid tribute to the actors by performing on their songs, which left the actors in absolute awe. Neelam also shared how Govinda was the sweetest co-star who agreed to everything she had to say about the film and a couple of shots.

Neelam’s last film was Kasam, which released in 2001. After 19 years, she returned to screens with Netflix’s Fabulous Lives of Bollywood Wives.

Watch: Ranbir Kapoor doing a handstand is sure to beat your Monday blues