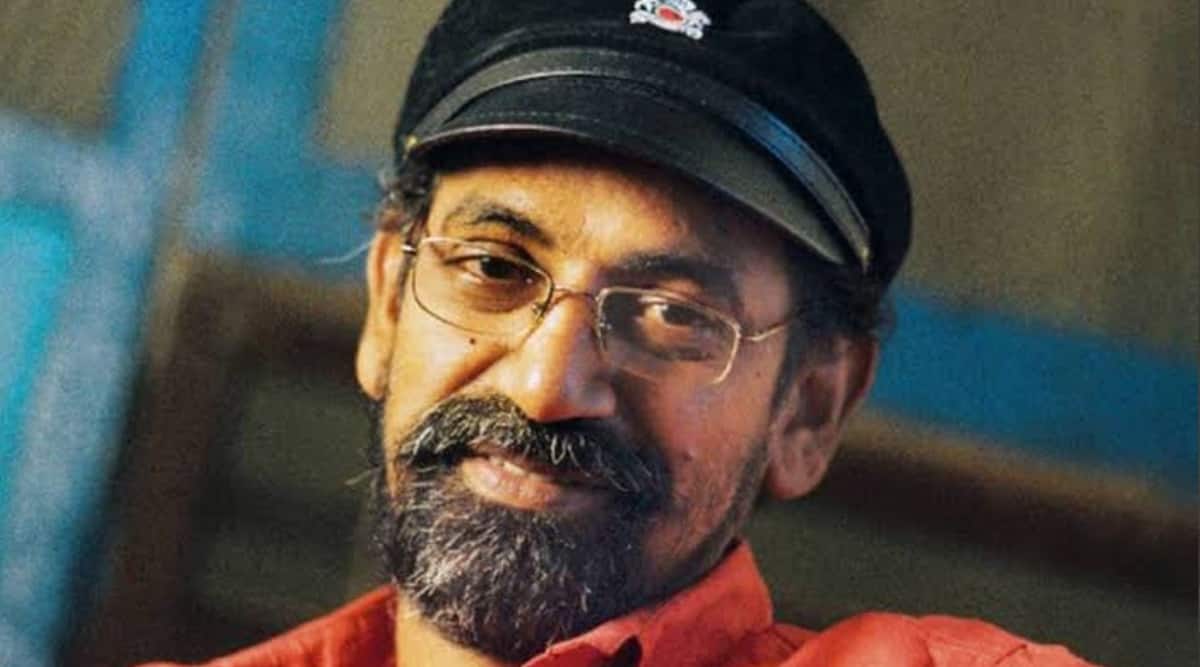 Director SP Jananathan breathed his last on Sunday morning after suffering a cardiac arrest. The filmmaker was in a critical state and was undergoing treatment at a private hospital in Chennai. Born on May 7, 1959, Jananathan marked his debut with Iyarkai in 2003, which went onto win National Film Award for Best Feature Film in Tamil.

His last work is Laabam, a Vijay Sethupathi and Shruti Haasan starrer. The film is yet to release.

Trade analyst Sreedhar Pillai confirmed SP Jananathan’s death. In a tweet, he mentioned, “Dir #SPJananathan made “socially relevant films within the commercial format as he felt he could convey the message better through a known star”. He directed 5 movies : #Iyarkai , #E , #Peranmai , #Purambokku & #Laabam, slated for April 21 release.”

Laabam actor Vijay Sethupathi was one of the firsts to pay tribute to the filmmaker.

Shruti Haasan wrote, “It is with the heaviest Heart that We say good bye to #SPJananathan sir – it was a pleasure working with you sir. Thankyou for your wisdom and kind words you will always be in my thoughts ! My deepest condolences to his family.”

Actor Harish Kalyan also paid his tribute via Twitter. He shared, “Extremely sad to hear about the demise of Dir #SPJananathan sir! One of the most sensible & socially responsible directors. My deepest condolences to his family & friends. May his soul RIP.”

Music composer D Imman shared via Twitter, “#Laabam director #SPJananathan , is no more… Incidentally he passed away on the death anniversary of social revolutionary #KarlMarx , who was his role model.We miss you sir.”

Vidya’s Day Out in Kashmir

Priyanka Chopra and Deepika Padukone are the Angels to Nick Jonas’ Charlie at Met Gala after-party. Check out new pic