Taarak Mehta Ka Ooltah Chashmah actor Munmun Dutta was subjected to trolls after a report surfaced claiming that she is in relationship with her co-star Raj Anadkat, who plays Tapu in the show 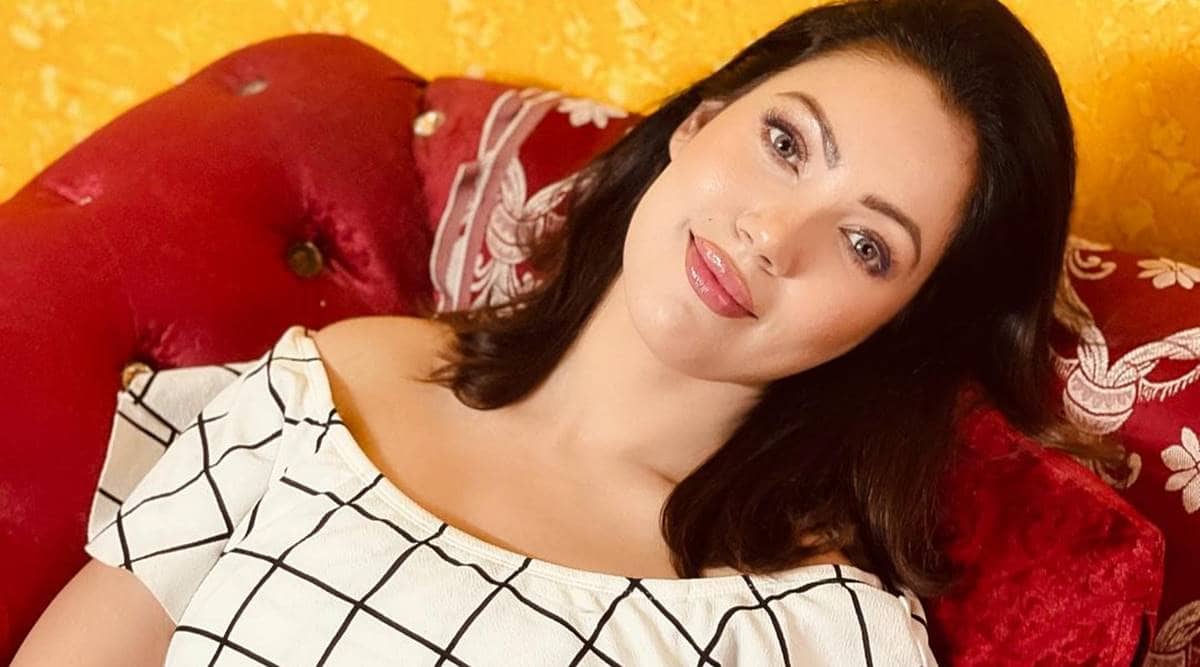 Taarak Mehta Ka Ooltah Chashmah actor Munmun Dutta got trolled after rumours of her dating co-star Raj Anadkat went viral on social media. On Sunday, Munmun, who is popular for playing Babita in the series, broke her silence on the matter in two strong Instagram posts. Addressing her viewers, the actor wrote that she had “far better expectations.”

“To the general public, I had far better expectations from you. But the filth that you have showered in the comment section, even from the so called ‘Literate’ ones proves how regressive society we are. Women are constantly AGE SHAMED, SLUT SHAMED, MOM SHAMED, at the cost of your humour. Whether your humour drives someone to the edge of a mental breakdown or not, is never you concern. 13 years of entertaining people and it didn’t take 13 minutes for anyone of you to RIP MY DIGINITY APART,” she wrote.

She added, “So, next time someone is clinically depressed or driven to take their own lives, pause and think whether it was your words that drove that person to the edge or not. Today, I am ashamed calling myself a daughter of India.”

In the second note, she said that no one has given the media, the right to post “imaginary” and “made up” articles in people’s name about their private life without their consent.

Earlier this year, Munmun was mired into controversy. The actor had allegedly used a derogatory term against a community in one of her videos, which received flak from her followers. She even faced a legal case against her. Later, there were also strong rumours that Munmun has quit Taarak Mehta Ka Ooltah Chashmah but in an interview with E-Times, the actor opened up and said, “If I plan to quit the show, I will declare it myself because viewers are emotionally attached to my character and they deserve to know the truth than just speculate.”

Why Those Five Heroines Not Promoting The Film?

Sena came up with new demands after polls: Amit Shah

Anup Jalota: My relationship with Jasleen is not physical but spiritual