Starring Milla Jovovich and Tony Jaa, Monster Hunter is scheduled to release in theatres in December 2020. 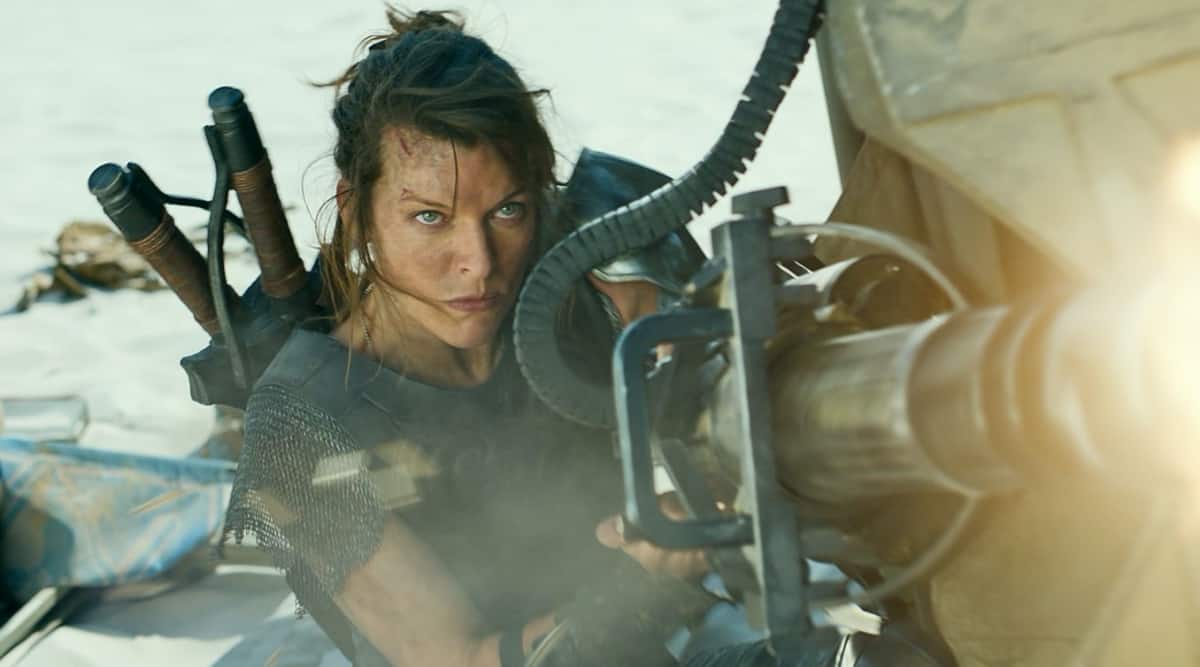 The first trailer of Milla Jovovich and Tony Jaa-starrer Monster Hunter, based on the video game series of the same name, is out.

In the trailer, we see Jovovich’s team of soldiers enter a strange world which is inhabited by giant monsters. Jaa’s character joins forces with them as they try to survive in this world.

From the trailer, Monster Hunter looks like a big screen extravaganza. The film is scheduled to release in theatres in December 2020, but with the haphazard schedule of this year’s releases, it is yet to be seen if the movie will make it on time.

Monster Hunter looks pretty much like any other movie from the monster genre. However, considering we have not had any new superhero movies, or any other big-screen experiences this year, it could just be the thing that transports us back to theatres.

This is unconditional love: Kamal Haasan on Sathya tribute video

Jharkhand to have its first medical university

Kangana says Taapsee Pannu, Swara Bhasker, Richa Chadha have ‘bills to pay’: ‘Others may not have my inclination to gain enemies’