With the new episodes of Money Heist dropping today, it seems like the best weekend for the show's fans. Here's everything else that starts streaming today. 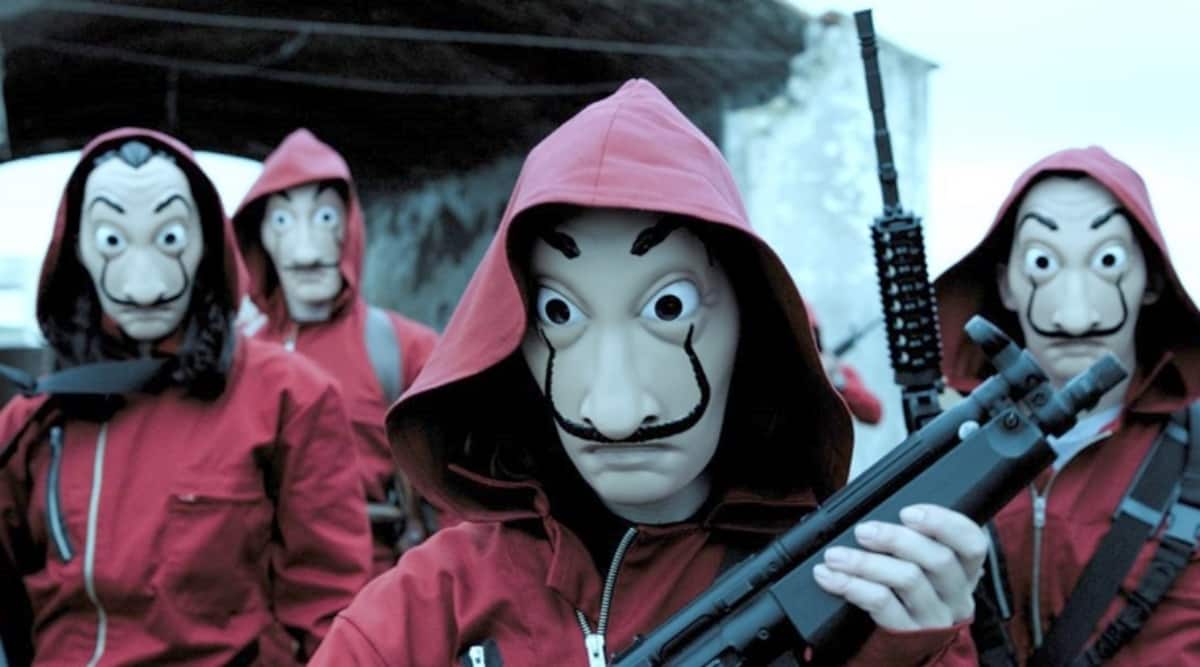 It’s the first weekend of September, but for fans of Netflix’s Money Heist, this has to be the most celebratory weekend of the year as the show drops Volume 1 of its much-awaited Season 5 today. Here’s everything else that starts streaming today:

“The gang has been shut in the Bank of Spain for over 100 hours. They have managed to rescue Lisbon, but their darkest moment is upon them after losing one of their own. The Professor has been captured by Sierra and, for the first time, doesn’t have an escape plan. Just when it seems like nothing else could go wrong, an enemy comes on the scene that is much more powerful than any they’ve faced: the army. The end of the greatest heist in history is approaching, and what began as a robbery will turn into a war,” reads the official synopsis of Money Heist Season 5 Volume 1, which drops at 12:30 pm today.

Scarlett Johansson starrer Black Widow is based on the only female superhero in the old guard of the Avengers. The film, directed by Cate Shortland, is set after the events of Captain America: Civil War. The official synopsis reads, “Natasha Romanoff, aka Black Widow, confronts the darker parts of her ledger when a dangerous conspiracy with ties to her past arises. Pursued by a force that will stop at nothing to bring her down, Natasha must deal with her history as a spy, and the broken relationships left in her wake long before she became an Avenger.”

Starring Camila Cabello in the lead role as Cinderella, the film presents a modern take on the fairy tale. Here, Cinderella wants to be an independent working woman who wants to actualise her dreams of becoming a fashion designer.

Katrina Kaif calls herself a ‘noob’, talks about her funny struggles with video interviews. Watch

Ekta Kapoor remembers Sushant Singh Rajput in emotional video: ‘Hope you’re with your mom whom you missed so much’

Latin America on the boil: What is happening where

Compulsions of poll politics and DMK’s stand on God