Here's how the cast of Mirzapur 2, along with celebrities and fans, are reacting to the return of the crime drama on Amazon Prime Video. 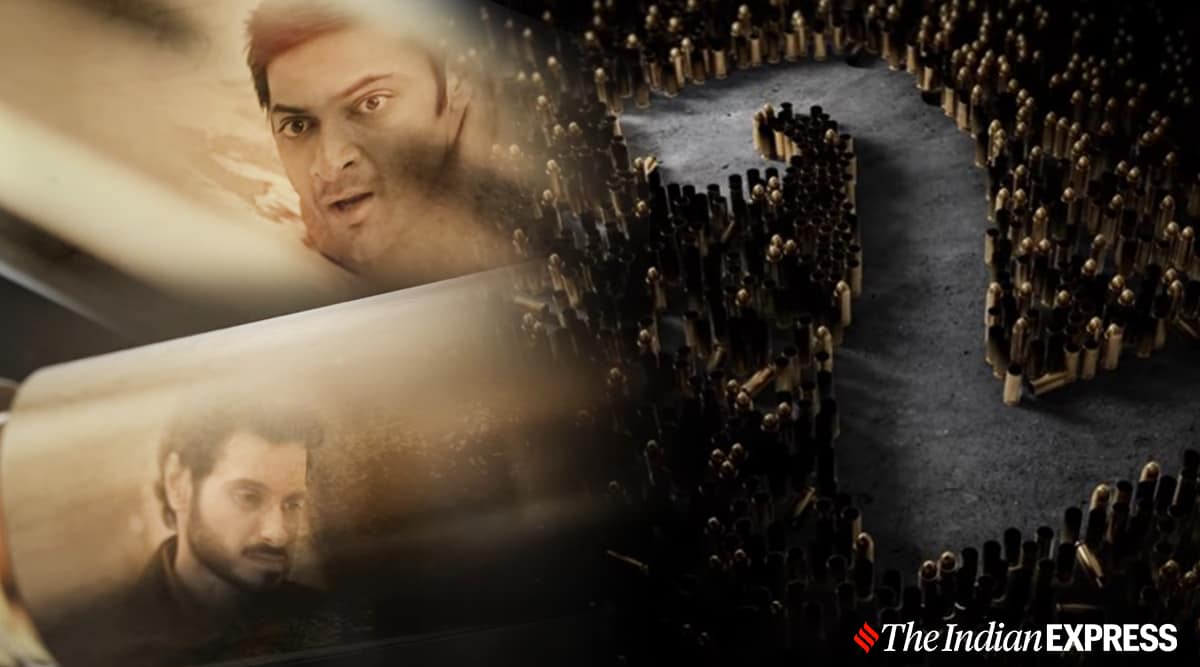 Mirzapur made its debut in November 2018. It revolved around corruption, crime, governance failure, rule of mafia dons and gang wars in the Purvanchal region.

The first season, primarily highlighted drugs, guns and lawlessness in the city of Mirzapur that’s ruled by Pankaj Tripathi’s Akhandanand Tripathi aka Kaleen Bhaiya, who, under the garb of a carpet business, runs a racket of guns and lawlessness. While his son Munna (Divyenndu Sharma) unabashedly indulges in crime due to his powerful surname, his life gets marred by insecurity when his father ropes in two brothers – Guddu and Bablu to overlook a major part of his illegal side businesses.

Mirzapur season one ends with Munna killing Guddu’s brother Bablu (Vikrant Massey) and his wife Sweety (Shriya Pilgaonkar). In Mirzapur 2, it seems Guddu will go wild to avenge the death of his loved ones.

Talking about the release date announcement of Mirzapur season 2, Aparna Purohit, Head of India Originals for Amazon Prime Video, said in a statement, “Mirzapur has truly been a game-changer title for us. The show heralded a new idiom of storytelling for Indian audiences – its characters have become a part of the popular culture. We are certain that the riveting narrative of season 2 will leave our audiences mesmerized once again.”

@KritikaVashist2 posted on Twitter, “Most awaited series… I was desperately waiting for…finally date released…this is very first tym I saw that date is shecdual to release the date…@YehHaiMirzapur …ab machega bhaukal….mirzapur me swagat h aapka #Mirzapur2.”

“Most Awaited #AmazonPrime Original #Mirzapur2 premier on 23rd October 2020. This will blast on Prime video. What I believe this will be most watched Web series on any OTT platform by all time.” @WadhwaniRahul1 shared via Twitter.

The Mirzapur 2 cast recently completed dubbing for the web series. Ali Fazal shared a picture, which featured the actor with his co-stars Shweta Tripathi, Harshita Gaur and a few others from the production team. Sporting masks, the team was also seen maintaining social distancing.

“We had dubbed a few episodes before the lockdown, so we picked up from where we left off. It was great to be back because this has been an unusually long break. We shot for the show long back, so it took us some time to get back into the groove. Each actor usually comes individually, but the one time we met was when our times clashed. The studios are on point about their hygiene, so it allows one artiste at a time. So we walked into a pre-sanitised studio. The instructions are given from the other side. Dubbing is a system that was already an isolated job,” Ali Fazal said in a statement.

Fazal also spoke about how fans have been asking about Mirzapur 2. “Through the lockdown, fans have been after us. We can feel the eyes on us, and I hope the audience is a little generous. Such great content has come out in the last one year that I will be very proud of being part of Amazon’s legacy,” the actor added.

Iran says prisoner swap offer only for the U.S. not the U.K.