While Bollywood’s actresses are very busy, their counterparts down south are even busier, working across Tamil, Telugu Malayalam and Kannada cinemas.

The gorgeous ladies routinely work in multiple films at a time, yet managing to look fresh in every single frame.

Joginder Tuteja points us to the busiest actresses down south.

A top actress down south, Nayanthara has as many as four films lined up for release.

Sye Raa Narasimha Reddy is a Telugu period multi-starrer, featuring Chiranjeevi, Tamannaah, Amitabh Bachchan and a host of other actors.

Nayanthara will be seen opposite Vijay in the Tamil film, Bigil.

And then, there’s the 2020 biggie, Darbar, opposite Rajinikanth. 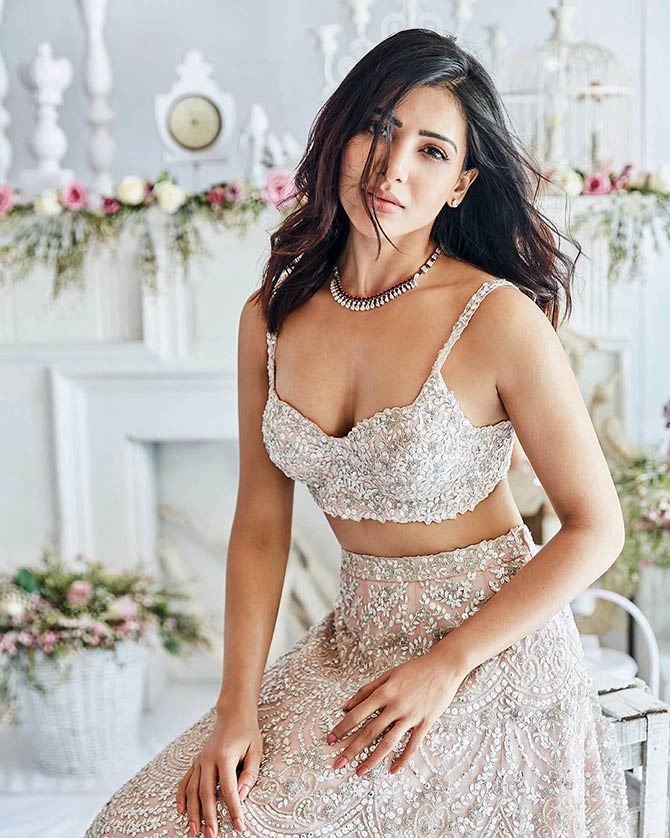 Samantha is still enjoying her marital bliss, and picks up the occasional movie or two.

She will be seen in the remake of 96, a 2018 Tamil romantic drama starring Vijay Sethupathi and Trisha. 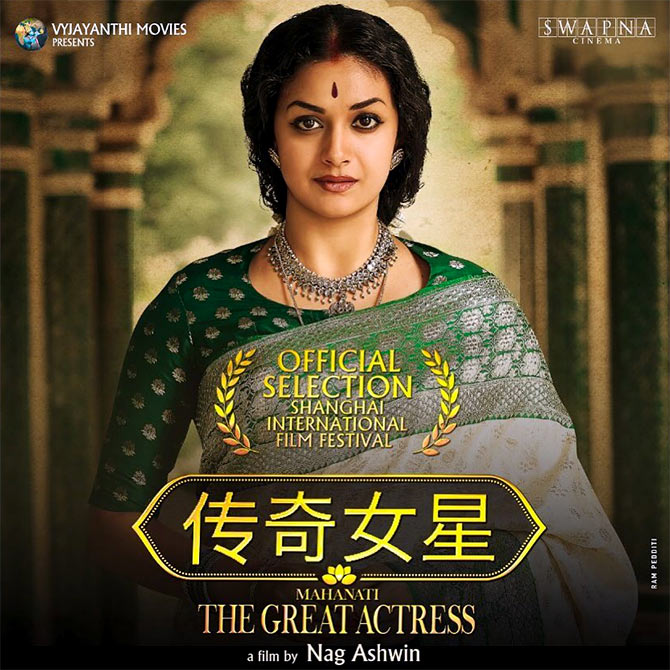 Keerthi Suresh, who was recently seen in Manmadhudu 2, will be seen next in Priyadarshan’s Malayalam period drama, Marakkar: Arabikadalinte Simham.

The film stars a host of actors like Mohanlal, Suniel Shetty, Sudeep, Prabhu, Manju Warrier and many more.

She will make her Bollywood debut in a sports film starring Ajay Devgn and helmed by Badhaai Ho director Amit Sharma. 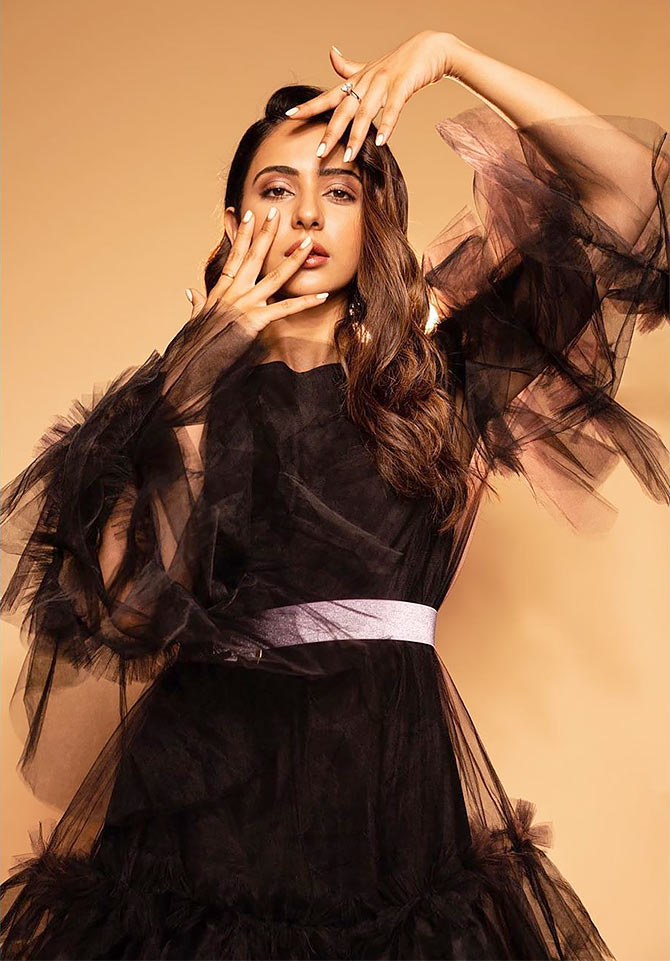 After impressing a pan-Indian audience with De De Pyaar De, Rakul has moved on to her next: Marjaavaan.

She is also working on an yet-untitled film with Sivakarthikeyan. 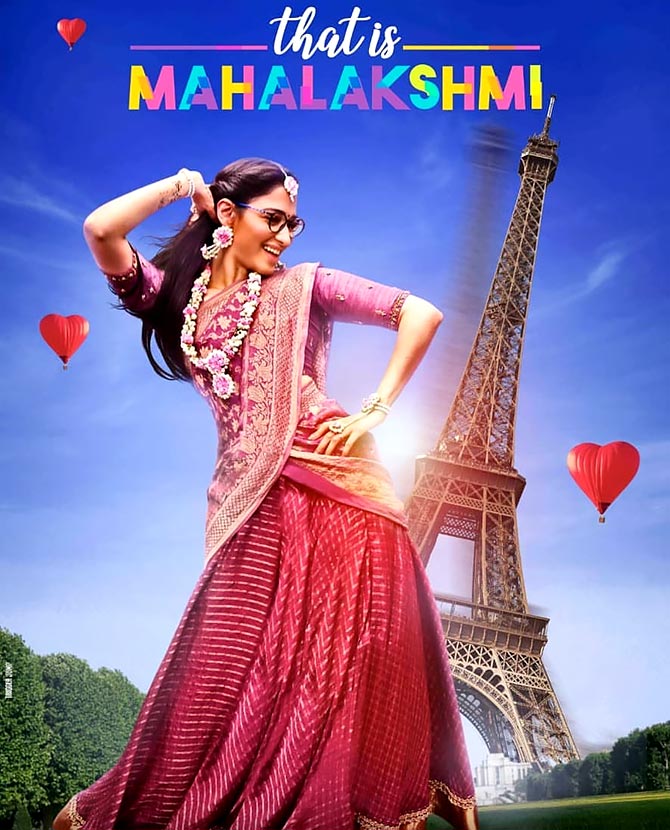 Now, Tamannaah hopes to make some noise with Bole Chudiyan, opposite Nawazuddin Siddiqui.

Down south, she will be seen in the period drama bi-lingual, Sye Raa Narasimha Reddy.

She takes Kangana Ranaut’s role in Queen and makes it her own in the Telugu remake, That is Mahalakshmi.

She takes centrestage in the Tamil horror, Kaathu Karuppu, and features in Gautham Menon’s drama, Vinnaithaandi Varuvaayaa 2, opposite R Madhavan. 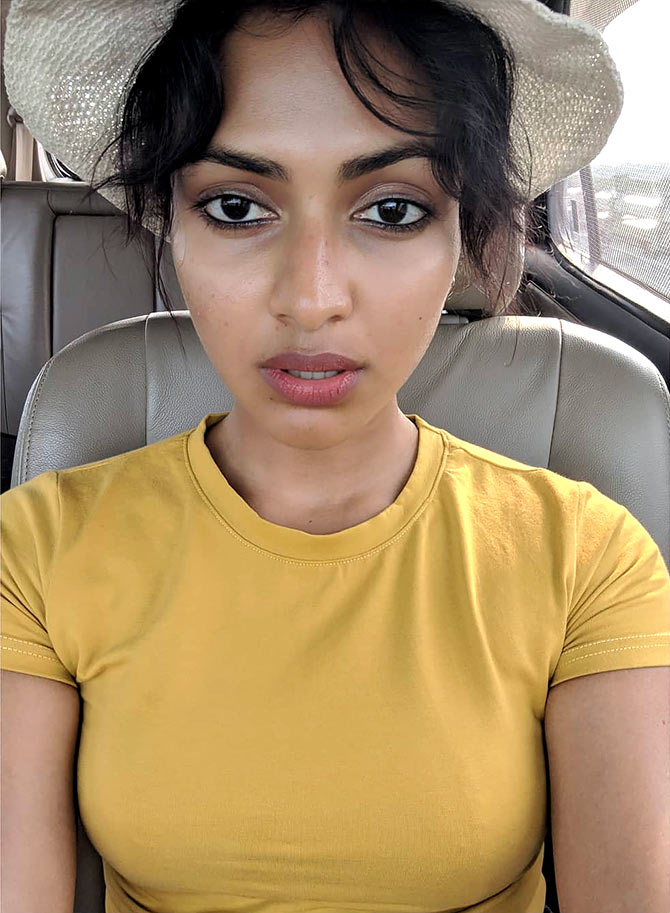 Amala has not signed a Hindi film yet, but there’s certainly a lot of buzz that she might.

She will be seen in Blessy’s Malayalam drama, Aadu Jeevitham, opposite Prithviraj Sukumaran. 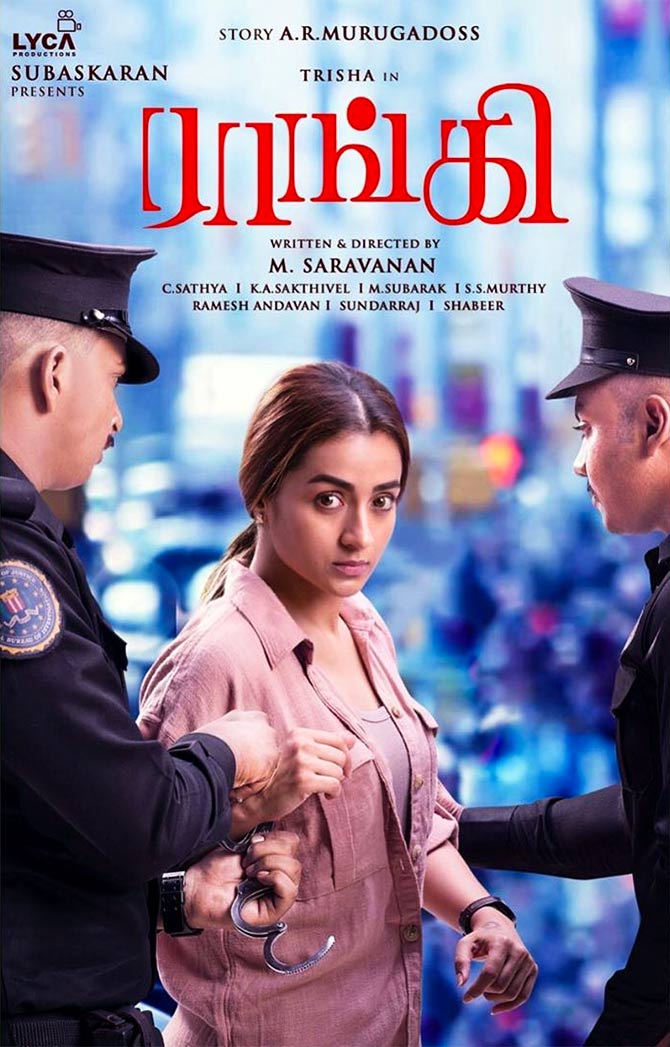 Her Hindi film Khatta Meetha did not work out, and Trisha did not try again in Bollywood.

But she remains very popular down south, and will be seen in the political thriller, Paramapadham Vilayattu.

She treated us with the first look poster of her next film, Raangi, a thriller. 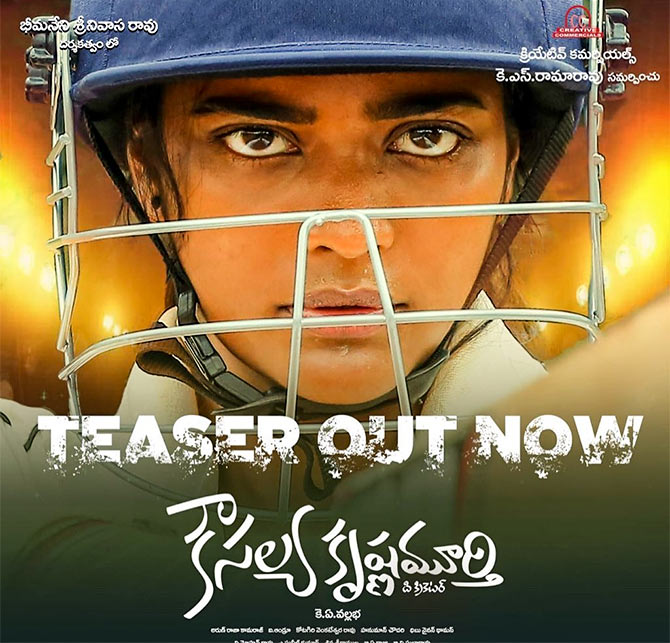 She will be seen next in the Telugu sports film, Kousalya Krishnamurthy and the Tamil espionage thriller Dhruva Natchathiram. 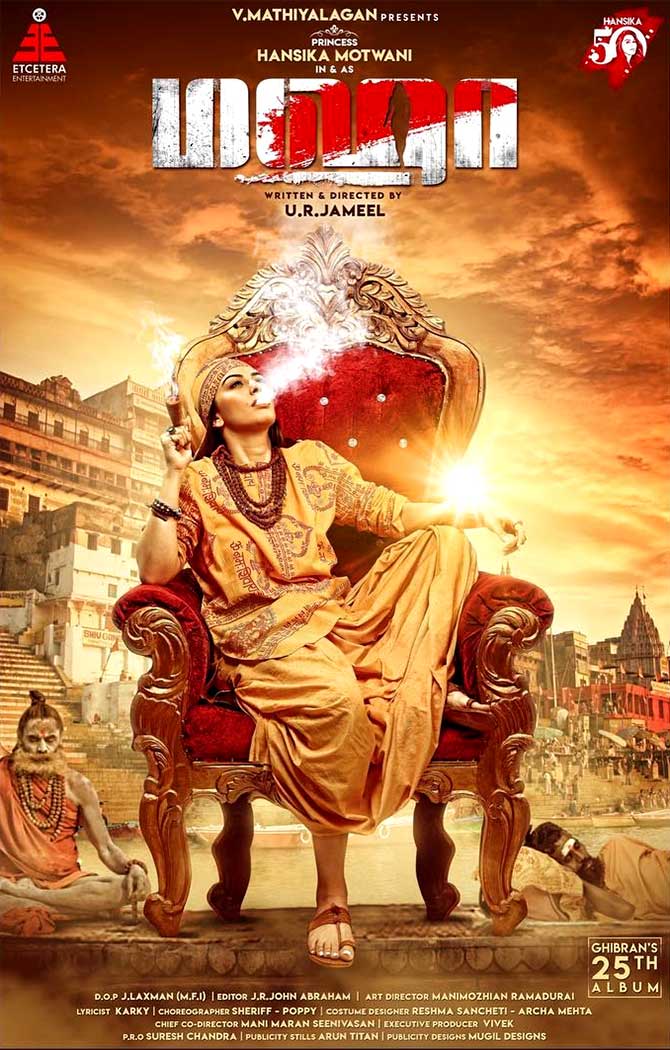 But it’s the southern cinema that truly embraced her and made her a star.

Her upcoming thriller Maha will be her 50th film in the lead.

She will follow it up with the comedies, Tenali Ramkrishna BA BL and Partner. 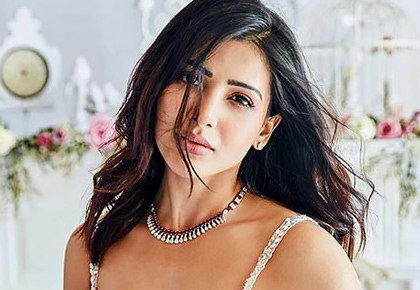 ‘A Gandhian Affair – India’s Curious Portrayal of Love in Cinema’ review: All the Mahatma’s men

Priyanka Chopra, Sonali Bendre, Rishi Kapoor had a get-together in New York, Neetu Kapoor has all the pics