Singer Chinmayi Sripada, who has also been at the receiving end of rape and acid attack threats, came out in support of Meera Chopra and suggested the actor to file an official complaint. 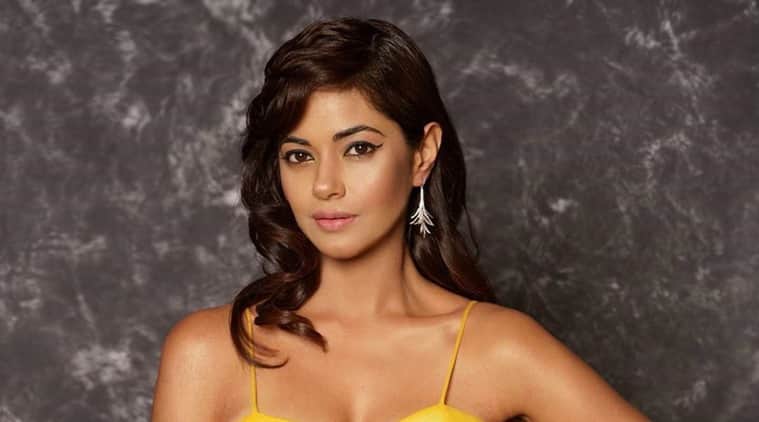 Meera Chopra on Tuesday was threatened with rape by Jr NTR fans after the Bollywood actor said she likes Mahesh Babu more than the RRR actor during an #AskMeera session on Twitter.

Meera retweeted some of the messages she received, also drawing Jr NTR’s attention to the rape and death threats by his fans.

The actor further wrote, “Well i didnt know not being somebody’s fan was a crime.. i want to say this loud to all the girls that if you are not a fan of @tarak9999, u could be raped, murdered, gangraped, ur parents could be killed as tweeted by his fans. They r totally spoiling the name of their idol.”

Meera Chopra also urged Hyderabad Police and Twitter to taken action against the abusers. She posted on Twitter, “@hydcitypolice @CyberCrimeshyd i would like to report all these accounts. They are talking abt gang banging, are abusive and death threatning. Unfortunately they are all @tarak9999 fanclubs. @Twitter i would request you to look into it and suspend these accounts.”

Singer Chinmayi Sripada, who has also been at the receiving end of rape and acid attack threats, came out in support of Meera and suggested the actor to file an official complaint. “One of the reasons I stopped saying I even “like movies” is because there are people who’ll use that as a means to abuse. As someone who gets rape threats everyday, I suggest you file a case. Pick the abusive ones from this and file it with @NCWIndia,” Sripada tweeted.

Later, Meera Chopra thanked her fans for supporting her and urged people to make the cyberspace a safe place for women. She wrote, “Thankyou each one of you for supporting me. Lets make this place safe for women and take down those losers who abuse and give death threats. Lets raise our voice against #womenabuse #rape #pedophilia #hooliganism.

Bobby Deol starrer Class of 83 to release on Netflix

Bobby Deol starrer Class of 83 to release on Netflix
We and our partners use cookies on this site to improve our service, perform analytics, personalize advertising, measure advertising performance, and remember website preferences.Ok