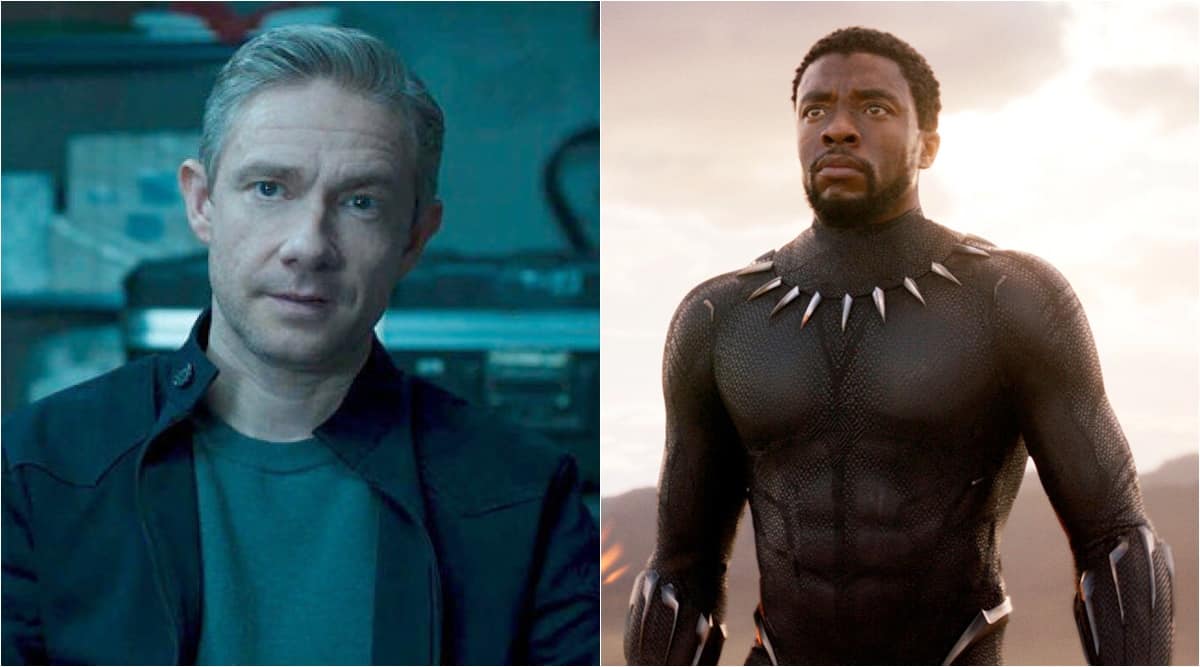 Actor Martin Freeman has spoken about how it’ll be making the sequel of Black Panther (2018), without its lead – Chadwick Boseman, who succumbed to colon cancer in August 2020. Freeman, who played the character of CIA member Everett K. Ross in the Marvel Studios’ film, had long back confirmed of reprising his role in the second part of the superhero movie.

Speaking to Collider, Martin Freeman reassured his return to the franchise. “Yeah, I am doing the second Black Panther. I’m going to be speaking to Ryan Coogler soon about what shape that’s going to look like. I have no idea about the script [so] I don’t know what’s going to happen,” Freeman said.

Adding how thinking about the world of Black Panther without Chadwick Boseman was unimaginable, Freeman further said, “Just before Chadwick died, if my memory serves correctly, the script had gone in. They had the script and they were working on the script, and then Chadwick died, and [I] sort of immediately thought, “Oh, okay, I could see a world where there’s no Black Panther then, because how can you do a Black Panther without Black Panther?” So, I still don’t know what that’s going to look like. And no, obviously, before Chad died, the idea of doing it without him would have been a stupid idea. It would have been crazy. It was very shocking, and still is very, very strange, that he is not here. So, I’m as curious as you are to see what that will look like and I find out quite soon. All I know is that I’m in it.”

What made Ranjith consider TV Soaps?

Gained in Translation: Children of the sea goddess

Why DSP & Thaman Do It In Chennai- Here’s A Version