‘The ones that are successful are the ones who deserve it.’

After five years, Bipasha Basu returns to the spotlight with her debut Web series Dangerous, opposite husband Karan Singh Grover.

The show is produced by Vikram Bhatt, the man who directed her first hit, Raaz.

Bipasha tells Subhash K Jha, “I really feel blessed for all the love I get after 19 years in the film industry. People want to see me all the time.”

You have been missing from the screen for a while.=

Yes, I’ve been missing from the screen.

After my marriage, I wanted to take some time off.

But I wasn’t quantifying my time, so I had no idea how much time I was taking off.

I was happy building my relationship with my partner (Karan Singh Grover).

I spent a lot of time with him, my parents and sisters. That’s something I hadn’t done for a long time.

You started your career early.

I didn’t even realise I had taken such a long time off from my acting job.

But I guess everything happens at the right time.

Now Vikram Bhatt’s OTT series Dangerous is happening. I am sure there will be many more after this. 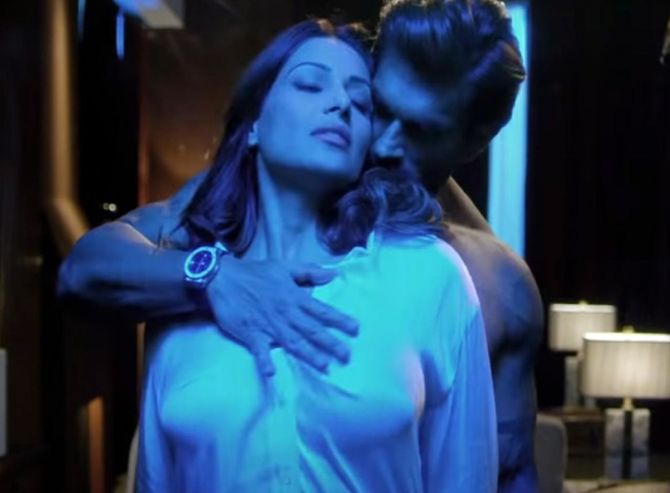 What prompted you to take the plunge again — your Raaz Director Vikram Bhatt or working with your husband again?

After our last film Alone, my husband Karan and I had got a lot of offers together.

But I had made a decision that I did not want us to work together on everything that was offered to us.

We didn’t want to do any work together unless it was exclusive.

We said no to a lot of things.

Dangerous was first offered to Karan. Then Vikram Bhatt asked me to take a narration. I totally loved it.

Director Bhushan Patel and I had worked together before in Alone and everything fell into place.

I didn’t accept Dangerous because my husband was in it or because Vikram Bhatt was producer.

It was a decision based entirely on the script.

Though I must admit eventually both Karan and Vikram turned out to be a big plus. I enjoyed working with them again. 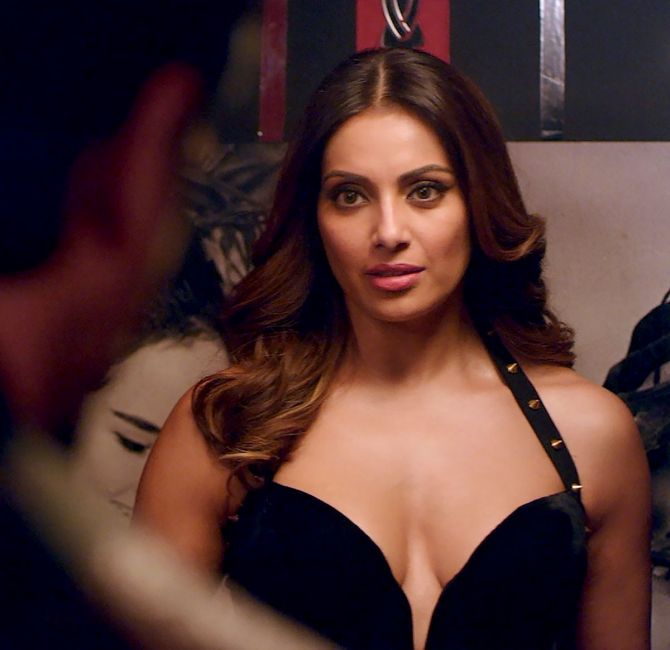 Raaz remains your biggest hit. Do you regret some of the choices you made after Raaz?

Raaz is not my biggest hit. I have had many hits.

I have been blessed with many kinds of films.

I am one of the lucky actresses to have done all kinds of films, from multi-starrers to heroine-oriented subjects, comedies, non-Bollywood Indian films (like Rituparno Ghosh’s Bengali film), art films… every film is special to me.

Films that may look like mistakes to others are not mistakes for me because they have helped me grow as an actor.

I don’t think one can get it right each time.

One has to go through the process of finding one’s bearings.

I have loved all my films, even the bad ones.

I really feel blessed for all the love I get after 19 years in the film industry.

People want to see me all the time.

The media loves me.

The fans love me.

A lot has changed since you did your last film. Would you say the film industry is more organised now? A safer place for a woman to work in?

I never felt unsafe in this industry.

Right from the the time I came in, I conducted myself in a way where I was always given respect.

I have heard about unfortunate incidents in the lives of others, so I really can’t comment in this issue on the basis of my personal experience alone. 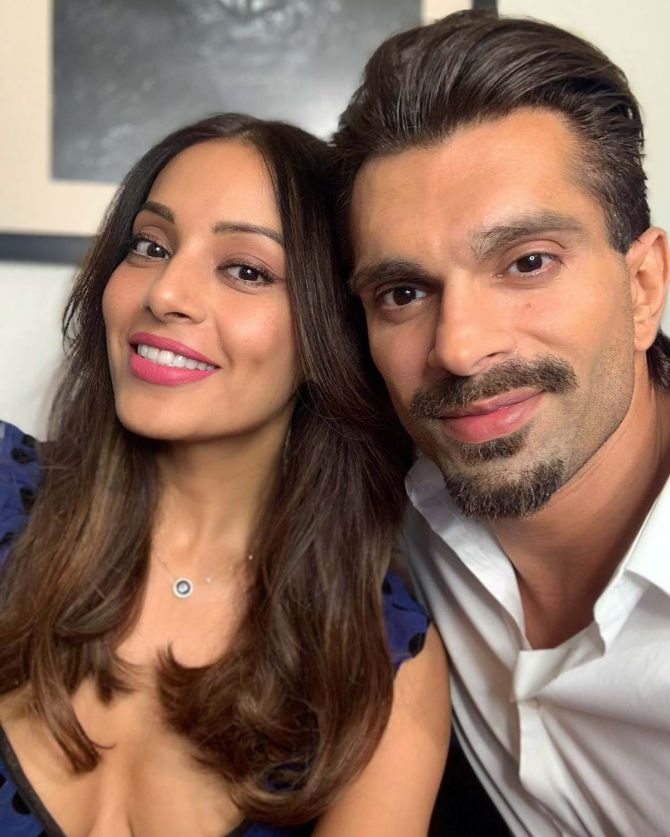 How effective has the #MeToo movement been in Bollywood? Do you think the cleansing process was required?

The #MeToo Movement was something that was waiting to happen, not just in Bollywood but in every industry and organisation in the world.

The cleansing process was required, even though I haven’t come across any such incident of misbehaviour personally.

But I’ve heard of these things, and I feel the perpetrators will be more careful now.

Not that everyone has turned into saints.

But yes, they will think many times before behaving badly.

As an outsider, how difficult was it for you to reach the top of the entertainment profession?

I feel this insider-outsider debate has been given way too much importance.

Yes, I was an outsider. But because of the audiences’ acceptance, I am an insider now.

Every individual has her own journey her own struggles, be it a star kid or an outsider.

As outsiders, we get less chances to prove ourselves.

But once we get the audiences’ acceptance, no one has the power or authority to take it away from us.

I have a lot of friends among star kids. They had to go through their share of struggle, prove their talent.

The audience accepts or rejects them.

Many star kids are nowhere today.

The ones that are successful are the ones who deserve it.

I had my own journey, but I empathise with everyone’s struggle.

You don’t buy the nepotism theory at all?

If I have a child and he or she wants to be an actor, it’s not a crime.

I don’t understand this debate at all.

We should focus on our own struggles and not judge the struggle of others.

How do you see your future? Any plans of motherhood?

I don’t believe in living in the future.

I know I will make a good mother. 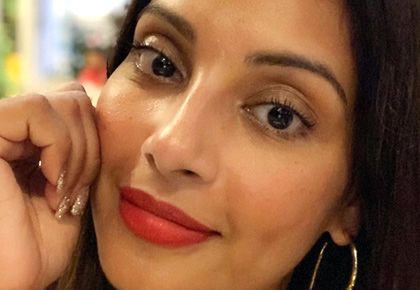 Donald Glover is a true gem, says Rihanna on response to Guava Island

Aamir Khan’s consistent inconsistency has always worked. Could Thugs of Hindostan do it again?