According to Manoj Bajpayee's lawyer, the actor personally appeared before the court to record his statement. KRK had called Manoj 'charsi, ganjedi' in a tweet while talking about the show, The Family Man 2. 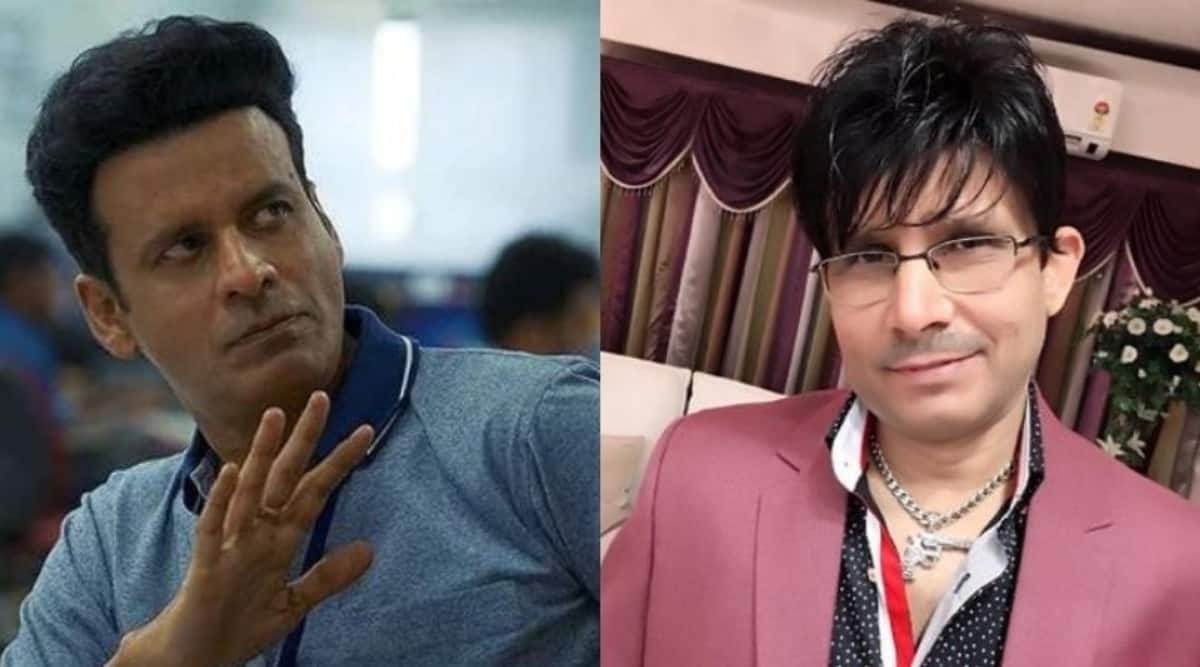 Actor Manoj Bajpayee has filed a criminal defamation complaint against self-styled critic Kamaal Rashid Khan aka KRK in Indore court for a derogatory tweet against him, reported PTI.

This isn’t the first time actors have filed defamation suits against KRK. A while ago, Salman Khan filed a complaint against him for his derogatory tweets after the release of his film Radhe. When KRK said that it was because he had slammed the film a bad review, Salman’s legal team said that he had personally attacked Salman in his tweets, namely the star’s humanitarian efforts.

‘Despite being a superstar, Salman is so grounded’

May we come in?