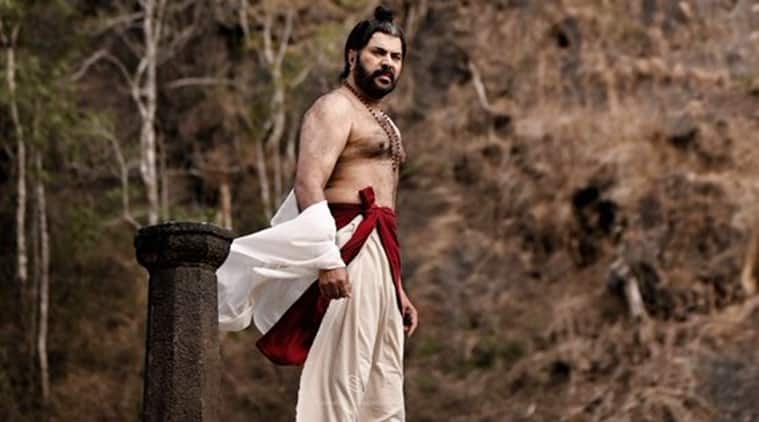 South superstar Mammootty says he could not let go of a period drama like Mamangam because as an artiste he believes it is his duty to act as a bridge between the past and the present.

The lavishly-mounted film will see the 67-year-old actor in the role of a warrior. The story is set against a religious festival held once every 12 years at Thirunavaya, on the banks of Bharatapuzha in Kerala.

“I felt I should not let this opportunity go. It is my duty as an actor to bring historical stories and characters and their bravery on screen, especially for the younger generation. I should act like a bridge between cinema and history and audience,” Mammootty told PTI.

The actor said historical stories slip through time unless they are documented in art and cinema.

“It is a big episode to be remembered and sadly not much movies are made on it. Movies are the best medium to teach and let people know about history. It is a period film but not folklore. It is about the fight between two groups and about justice, which should be delivered,” Mammootty said, adding that they have only taken a part of the history to set their story.

“The grandeur of the set is real and there is no VFX. It has got the biggest set ever seen in Malayalam industry. I hope ‘Mamangam’ will become a game changer of sorts for Malayalam cinema because if it does well, it will be good for our industry because then more such films will be made,” he said about the M Padmakumar-directed film.

“Malayalam cinema will go global and we will have more avenues and more areas to conquer if this film becomes a game changer. We will have to wait and watch,” he added.

The movie, slated to release in the last quarter of the year, will be presented in Malayalam, Tamil, Telugu, and Hindi languages.

The first poster of the film has already gone viral on social media with Mammootty’s fans commenting on his physical transformation.

The actor said doing action sequences was not challenging for him.

“I have been doing martial arts for sometime. In the film, there is Kalaripayattu. It is tough to do action as one can get injured. It is risky but then life itself is a risk,” he said.

Dolly Parton Meets Her Drag Impersonator, and WOW — This Looks Like Double Trouble