Sonam Kapoor Ahuja, who is in Mumbai for her baby shower, steps out in yellow.

The grand celebration will be hosted by Sonam’s parents, Anil and Sunita Kapoor, at her maasi Kavita Singh’s home in Bandra, northwest Mumbai. Interestingly, this is where she got married in 2018.

Like the wedding, Bollywood’s who’s who are expected to be present. Disha Patani joins him in a frilly white dress. What is Arjun telling Tara that won’t let her stop smiling? Mallika Sherawat steps out in the rains to promote her new comedy, RK/RKAY. The film has been written and directed by Rajat Kapoor and co-stars Ranvir Shorey. It will release on July 22. 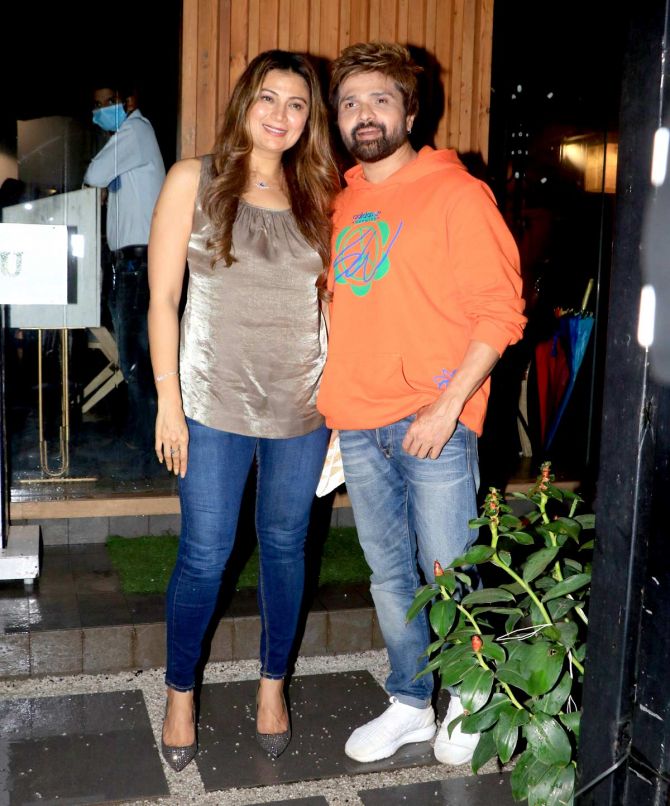 The show is fake. The fandom is real.

‘Nobody can take Balabhaskar’s place, ever’

Chiru backs out of Sankranthi race while Chay joins in