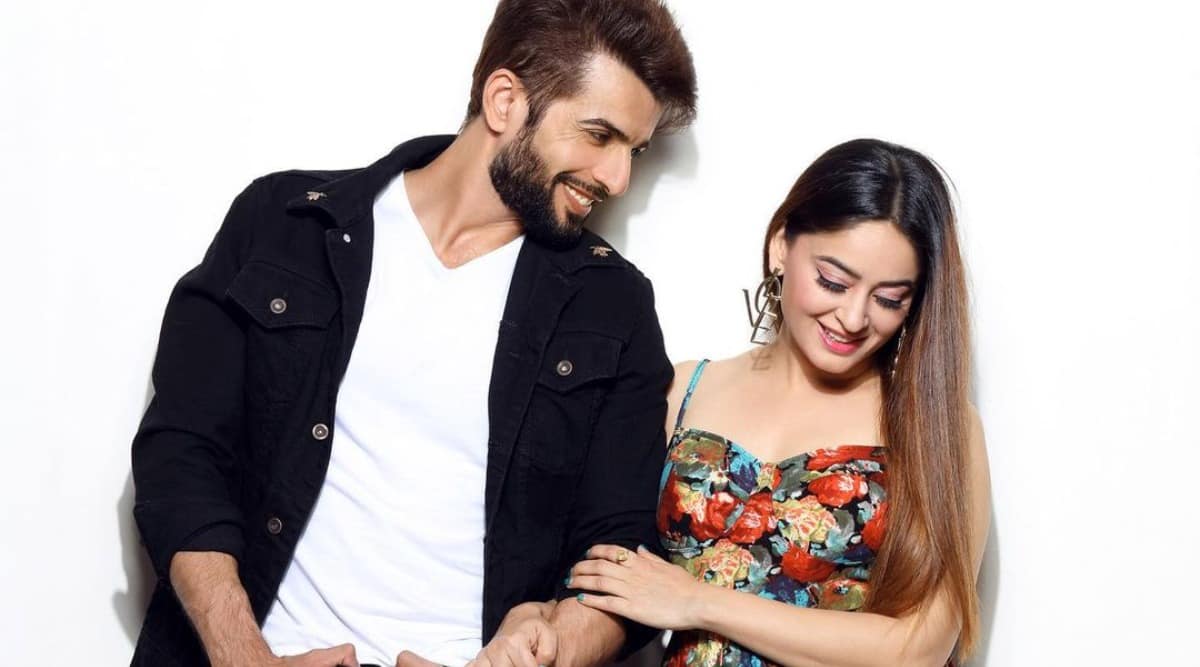 Popular television couple Jay Bhanushali and Mahhi Vij are celebrating their 11th anniversary today. On Thursday, the loving wife took to Instagram to share a romantic picture and a witty message for him. Sharing that while he keeps pulling her leg and cracking jokes, Mahhi has been the ‘best thing’ that happened to him. She also said that through the ups and down, she knows ‘it’s all worth it’.

“No matter how much you pull my leg, no matter how much you may crack jokes about marriage but you know I’m the best thing that happened to you! Happy Anniversary Tara Ke Papa! It’s been 11 years of laughter, ups and downs, smiles, tears but I know it’s all worth it ,” wrote Mahhi.

On Wednesday, Jay posted a series of Instagram stories informing fans that his wife has blocked him. Mahhi Vij, who was seated behind him in the videos, is heard complaining that he keeps posting not-so-flattering pictures of hers on social media. The two often indulge in such banter on social media, making their fans smile.

Have a look at some of Jay-Mahhi’s fun posts:

Jay and Mahhi met at a friend’s party and while he was attracted to her instantly, they did not manage to talk. However, they met again a few months later and managed to forge a friendship, which soon turned into love. They secretly tied the knot in 2010 and made the news public almost after a year. The couple has a daughter Tara. They are also foster parents to their househelp’s two children.