Major is Adivi Sesh's passion project as he has also written the film, besides playing the lead role. 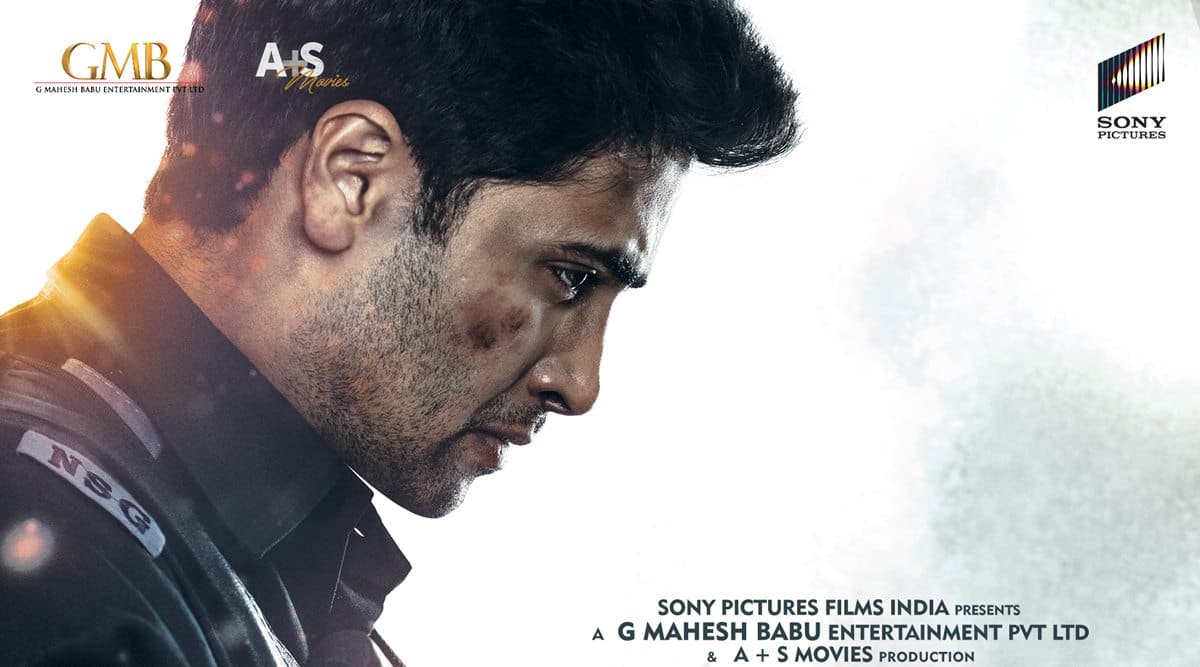 Telugu actor Mahesh Babu on Friday revealed the release date of forthcoming movie Major. The film will open in cinemas worldwide on July 2, 2021. Mahesh has co-produced the biopic starring Adivi Sesh in the lead role.

Major is based on the life of slain Indian Army Major Sandeep Unnikrishnan. Talking about the film earlier, Adivi noted that this biopic film would be a tribute to Sandeep Unnikrishnan’s life. “The world only knows how heroic he was and how he died in his final moments. But, everything I loved about him was the way he lived. 26/11 was not the chapter that defined him. Yes, it was an important chapter. But, he was a captain in 7th Bihar when he fought in Kargil. He served in Hyderabad. He went to the National Defence Academy. He was a training officer in the National Security Guard. I was interested in how beautifully he lived his life. That’s what I wanted to make a movie about,” Adivi had told indianexpress.com earlier.

Major is Adivi Sesh’s passion project as he has also written the film, besides playing the lead role. The film is a result of Adivi’s years of research on Major Sandeep Unnikrishnan’s life.

The biopic is being simultaneously shot in Telugu and Hindi. And it is jointly bankrolled by Sony Pictures Releasing International, G. Mahesh Babu Entertainment and A+S Movies. The film, also starring Sobhita Dhulipala and Saiee Manjrekar, is helmed by Sashi Kiran Tikka.

‘World Of Dance’: The Cubcakes Reveal What Happened After A Shocking Injury Shook Up Their Duels