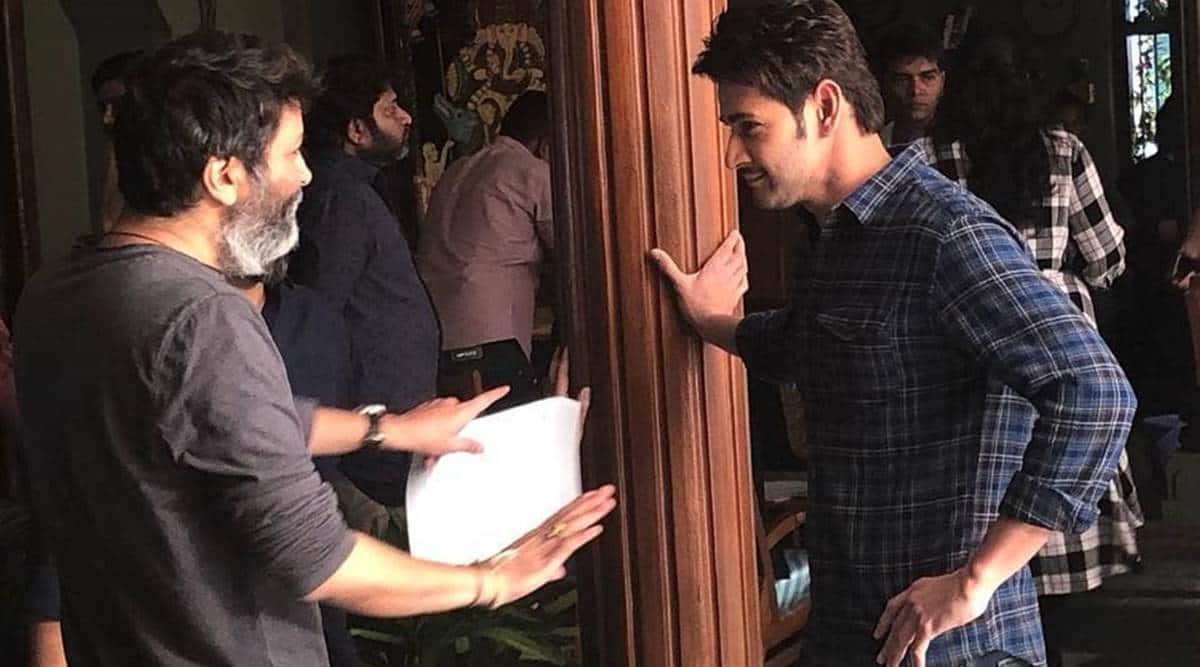 Mahesh Babu fans have a reason to celebrate. The actor is all set to collaborate with Trivikram for his next film. The actor-director duo will be joining hands after 11 years. Earlier, Mahesh starred in Trivikram’s blockbuster films Athadu (2005) and Khaleja (2010).

The new film, which marks Mahesh Babu’s 28th project, will be produced by S. Radha Krishna (Chinababu) under the banner of Haarika and Hassine Creations. It will arrive in the summer of 2022.

On the work front, Trivikram, who previously helmed blockbuster Ala Vaikunthapurramuloo, is working on the Telugu remake of the Malayalam film Ayyappanum Koshiyum. The director has been roped in to write the script and dialogues of the Pawan Kalyan and Rana Daggubati film. Mahesh Babu, meanwhile, has Sarkaru Vaari Paata in his kitty. Talking about the film, the actor had earlier said that it will be “a complete entertainer with a strong message. I am really excited about it.”

Sarkaru Vaari Paata is written and directed by Parasuram of Geetha Govindam fame. “My long wait to direct Superstar Mahesh Babu garu has just ended!!! Overjoyed and eagerly waiting to be on the sets…It’s a dream come true!” Parasuram had earlier tweeted.

Blessed Be: 'The Handmaid's Tale' Season 3 Trailer Is Here

My daughter, son think a lot of India and so do I, says Trump