Madhuri Dixit is in Rome with her husband Sriram Nene and their sons, Arin and Rayaan. She has been putting up pictures and videos on Instagram for her friends and fans. Bollywood actor Madhuri Dixit is currently vacationing with her husband Sriram Nene and their sons, Arin and Rayaan, in the Italian capital Rome. On her Instagram profile, she has been putting up pictures and videos for her friends and fans.

Earlier she had uploaded a photo of herself with her husband while on an aircraft. She captioned it, “On our way to a hard earned vacation with the boys. Schools over for now, or is it? Guesses?”

Later, the actor uploaded a family picture where the Nenes were seen posing for a photo before a ruin. The city of Rome is one of the oldest in entire world and has seen thousands of years of human habitation. There is thus a lot of history, historical places, ruins and so on to discover.

On her Instagram stories, Madhuri began by putting up an update that she has reached Rome and wrote alongside her photo, “Finally arrived, can’t wait to explore this beautiful place.” 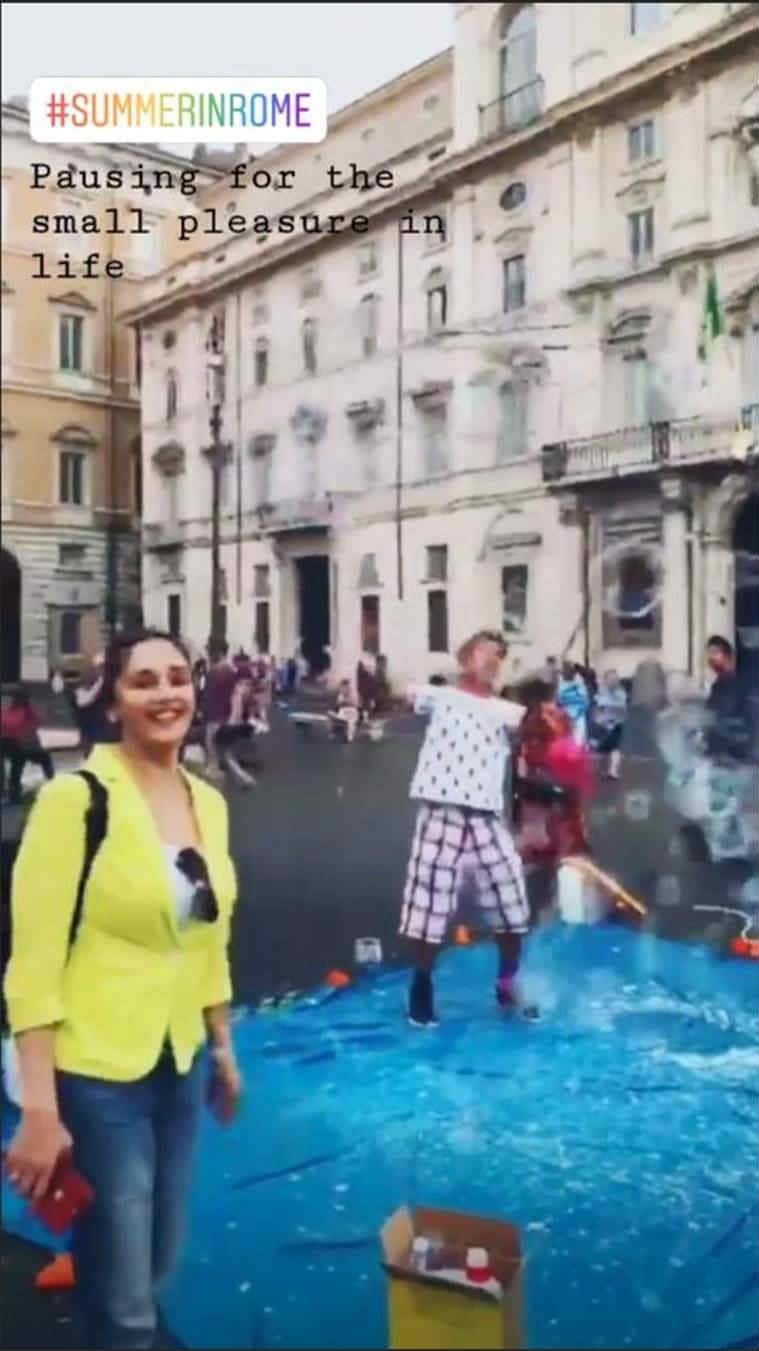 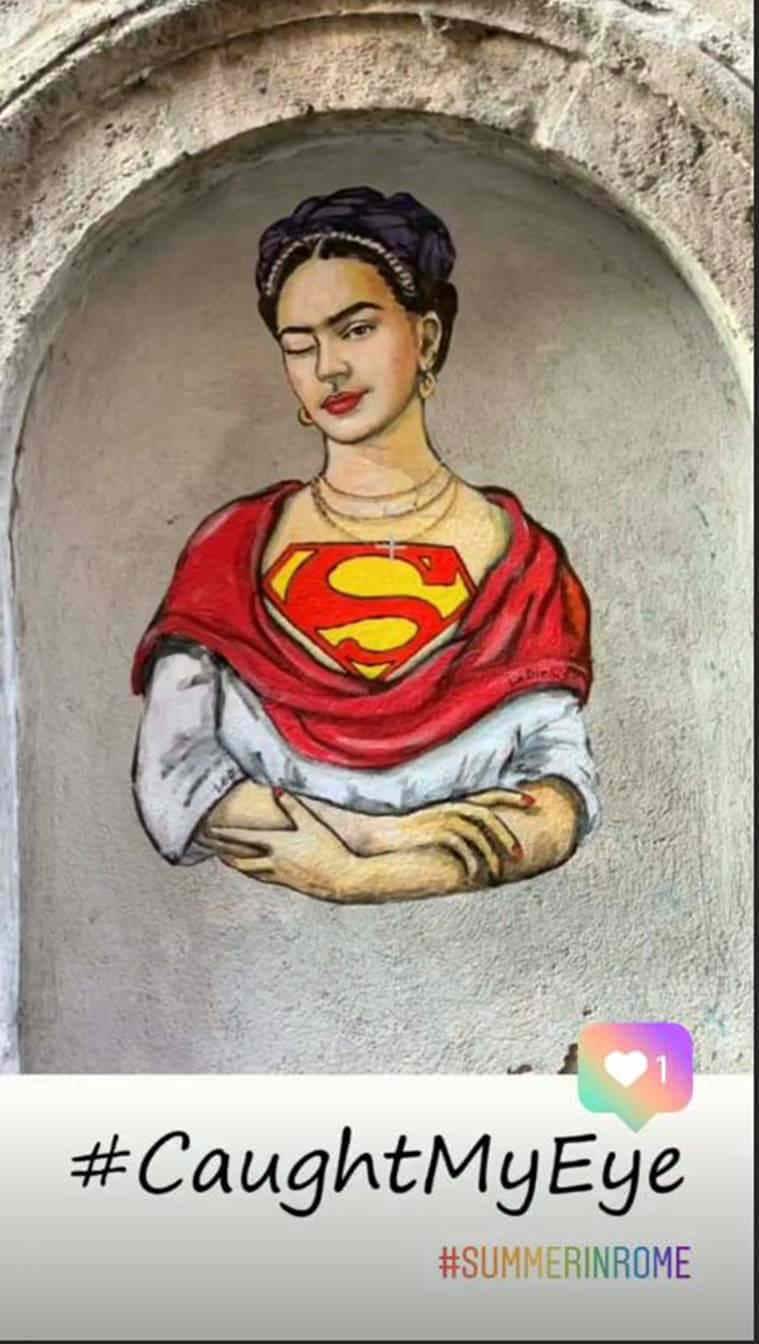 In a video she put up in Instagram story later showed her standing in a concourse. Beside her is a man blowing giant bubbles and Madhuri tries to burst one.

She then uploaded a photo of a restaurant menu chalkboard which had a version of the famous saying, “When in Rome, eat as the Romans do.”

On the work front, Madhuri was last seen in the Karan Johar production venture Kalank.

Big Brother reveals all of this week's nominees, including one YOU put on the block

On NT Rama Rao’s birthday, 6 of his all-time classics for you to watch

Morning digest: Rahul says core issues for this election are unemployment and farm distress, 11 States go to the polls, and more