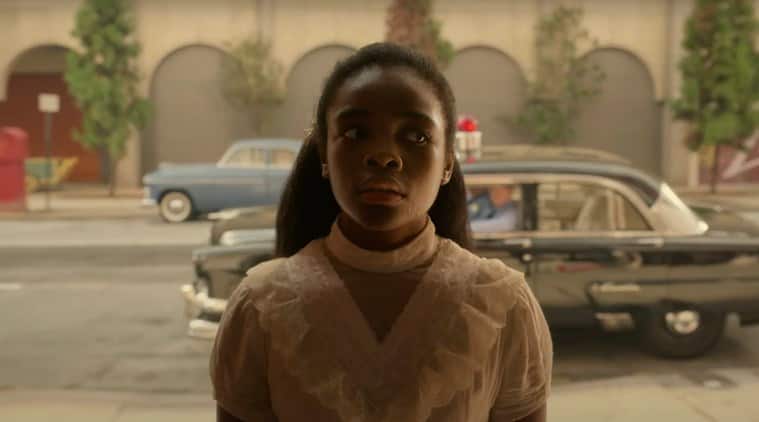 A new trailer for HBO’s upcoming horror drama Lovecraft Country is out, and perhaps there would not have been a more suitable time for a series like this. An adaptation of Matt Ruff’s eponymous novel, the series, developed by Misha Green, tackles two kinds of horror.

One is the supernatural horror (the cosmic horror pioneered by American author HP Lovecraft) and the other is real-world horror, the likes of which George Floyd and people of other ethnicity face.

Even as the US, the UK and many other western countries are engulfed by protests, the series engages with that blot on America and humanity in general — racism, particularly against those with dark skin.

And of course, there are monsters, the literal kind and it appears the series will explore the cosmic horror of Lovecraft. The author envisioned horror that was too profound for feeble human minds to comprehend. This was termed cosmic horror or Lovecraftian horror. The entities that were found in his works were scarier than ghosts or vampires because they were more elusive. The very concept of their existence was horrifying enough, and we actually hardly saw them in his works. They operated on the sidelines, scaring the living daylights of the characters in his novels and short stories.

The plot of Lovecraft Country appears simple at first glance. Jonathan Majors’ Atticus Freeman joins forces with Jurnee Smollett-Bell’s Letitia and his uncle (Courtney B Vance) for a cross-country trip to find his missing father (Michael Kenneth Williams, known for HBO’s own The Wire and The Night Of). The trailer looks quite compelling.

Jordan Peele and JJ Abrams are among the producers.

I wonder if the series will talk about the racism of Lovecraft himself as well. Though a ridiculously talented author, he was also an intense racist, and said things that would make Nazis proud.

Prithviraj lands in Kochi after being stranded in Jordan for over 2 months, see pics

Kirron Kher to return to India’s Got Talent after cancer diagnosis: ‘It feels like I am coming back home’

Maneka remark based on half-truths: Minister

Bikini lady says: I’m all about the no pants life

This Rahul Gandhi wants to drop his surname!