Leonardo DiCaprio and Robert De Niro were earlier cast in Martin Scorsese’s next directorial Killers of the Flower Moon. 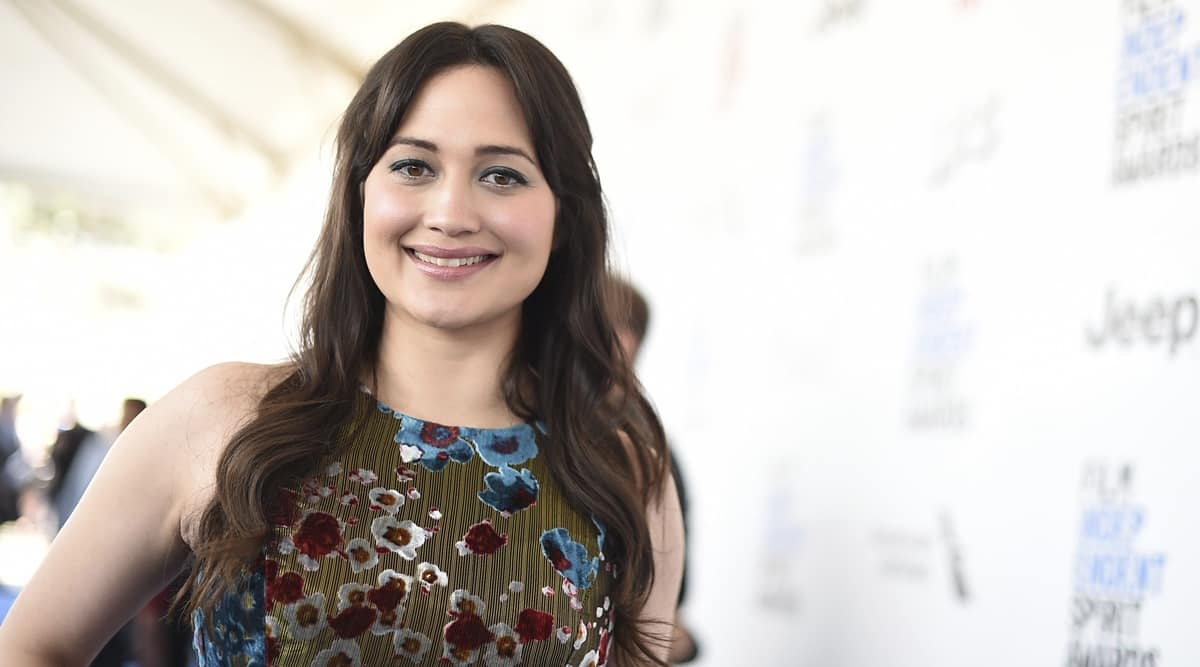 Native American actor Lily Gladstone has joined the cast of Martin Scorsese’s upcoming movie Killers of the Flower Moon, Variety reported. The actor, who is of Blackfeet and Nimii’puu Nez Perce descent, is known for movies like Winter in the Blood, Certain Women, and more recently First Cow.

Killers of the Flower Moon, which is an Apple Original, is an adaptation of the book of the same name. It is set in Oklahoma in 1920s and portrays a series of murders of Osage Nation Native Americans. They were the richest people per capita in the world due to the discovery of oil beneath their land. The rising numbers forced the FBI, then a new organisation, and its young director J Edgar Hoover to open an investigation which revealed a chilling conspiracy.

The film already has Leonardo DiCaprio and Robert De Niro in the cast. While DiCaprio will play the role of Burkhart, De Niro will play Burkhart’s uncle. Scorsese will be collaborating with DiCaprio for the sixth time and with De Niro for the tenth time.

Currently, Killers of the Flower Moon, reportedly produced on a budget of 200 million dollars, has no release date.