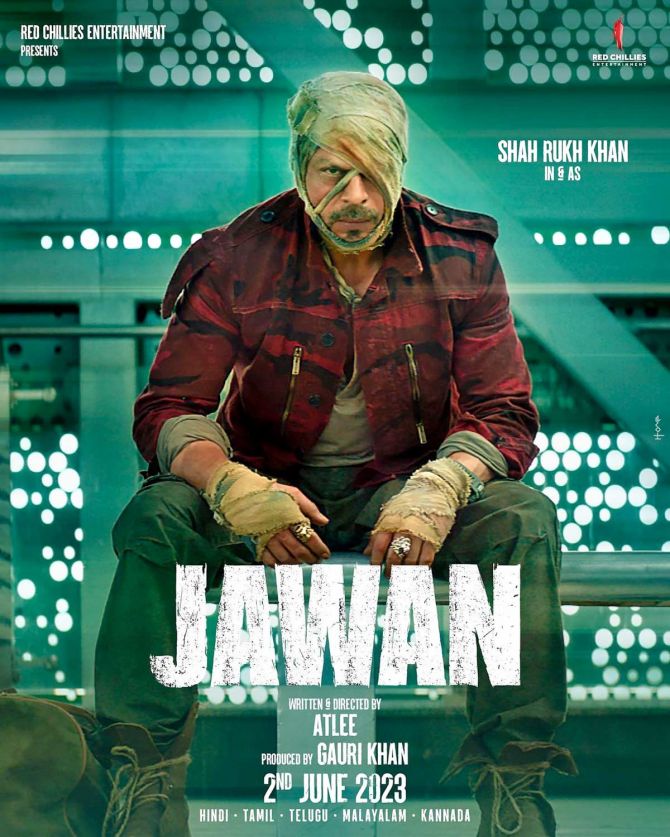 The superstar shared the first look poster of his new film Jawan on social media, to be directed by Atlee.

Khan, who is currently down with COVID, captions the poster, ‘It’s a special @redchilliesent project that has seen its wait because of inevitable issues surrounding us. But a few good men worked hard & made it happen. Want to thank @_gauravverma the Co-Producer, @atlee47 and their Jawans for making this dream come to life. Now… Good to go Chief.’

Atlee, who has been known to make hit Tamil films with Vijay like Theri, Bigil and Mersal, writes, ‘This is just the beginning. Overwhelmed with all the love pouring in. Thank you chief @iamsrk sir.’ Cool comedies coming up, after the lockdown

Of monsters and phobias: how India’s horror genre is evolving