After playing the famed Maratha warrior in Tanhaji: The Unsung Hero, Ajay Devgn jumps into another biopic.

This time, the film is based on the life of football coach Syed Abdul Rahim.

Maidaan will be directed by Badhaai Ho’s Amit Ravindrenath Sharma, and will release on November 27. 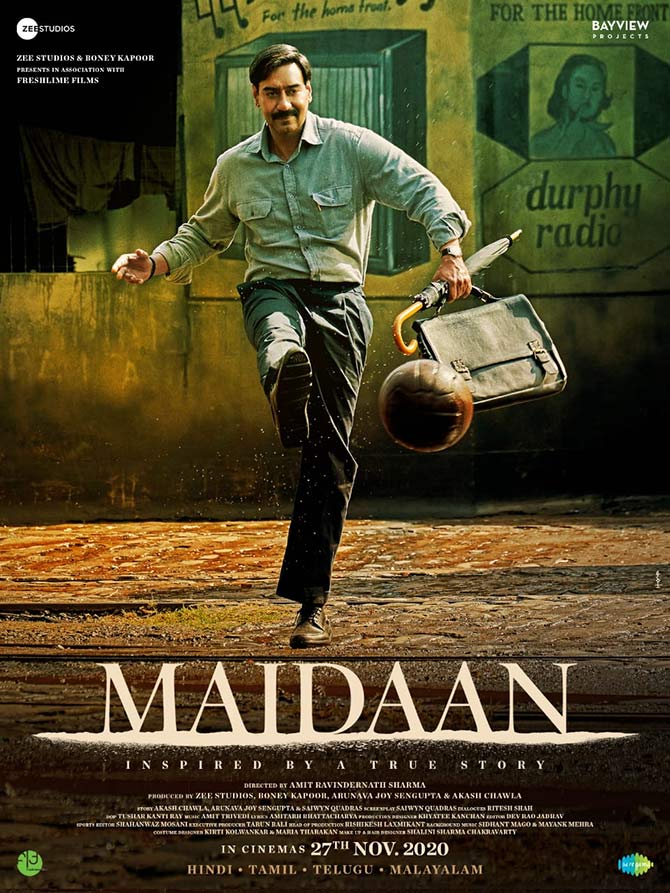 It will be produced by Zee Studios, Boney Kapoor, Akash Chawla and Arunava Joy Sengupta. 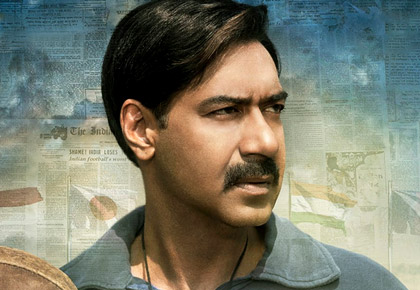