After a few weeks of worry, Lethal Weapon fans breathed a sigh of relief when it was confirmed that the TV remake of the classic movies will be coming back for season three.

Fox officially renewed the show for a third season on May 13, but show bosses followed through on their decision to replace Crawford with a new actor, following him being reprimanded twice for his on-set behaviour. 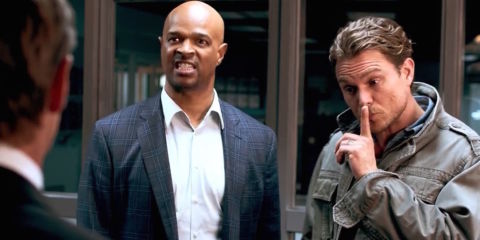 Instead, it’ll be Seann William Scott – yes, Stifler himself – appearing on season three opposite Damon Wayans’ Roger Murtaugh and Scott is expected to play the brother of Martin Riggs. 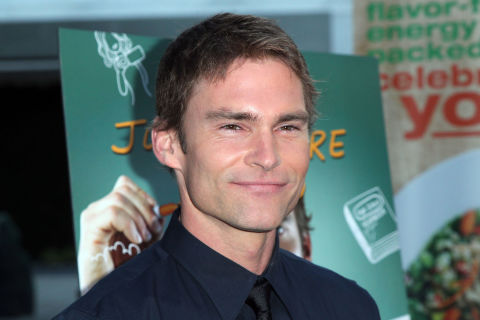 But what else do we know of season three so far?

Lethal Weapon season 3 release date: When will it come back?

The previous two seasons landed in late September on Fox in the US and despite the behind-the-scenes troubles, Fox has confirmed that season three will start on Tuesday, September 25 in the US.

It airs on ITV in the UK, but season two didn’t premiere until January 2018, likely to compensate for the show’s US midseason break, so it could be that UK fans are waiting until January 2019.

Lethal Weapon season 3 cast: Who will be in it?

The leads’ chemistry is one of the toughest things to get right on a show like this, something that Wayans has spoken about in the past. “I did some chemistry readings with other actors and everybody was doing a version of Mel Gibson, some to greater degrees and some to lesser degrees,” Wayans said. 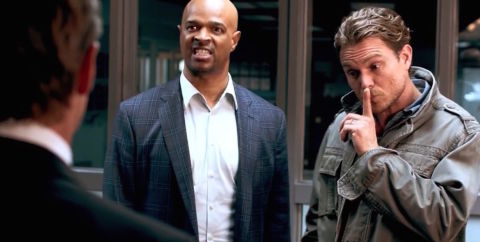 “It was kind of sad, sometimes, to watch, and it didn’t give me a lot of confidence, in terms of what we were about to do. It’s like, ‘Here comes another Rush Hour‘. And then it was like a week before we were supposed to shoot. They said, ‘You’ve got to meet with Clayne’.

“I sat down and we had breakfast, and I’m like, ‘This guy’s honest’. I don’t believe that he had it in him to even try to do an impression of Mel Gibson. It was the vibe. It was very easy-going. I was like, ‘Yeah, let’s do it’.”

So we’ll have to wait and see if Scott manages to create a successful rapport with Wayans like Crawford did, but Fox boss Dana Walden has reassured fans that they have picked correctly.

“I think we ultimately made the right choice,” Walden noted. “We are prepared to support [Lethal Weapon] from a marketing point of view, to educate viewers about [what is] a new dynamic, but a good one. A lot of the show that people love is still intact.” 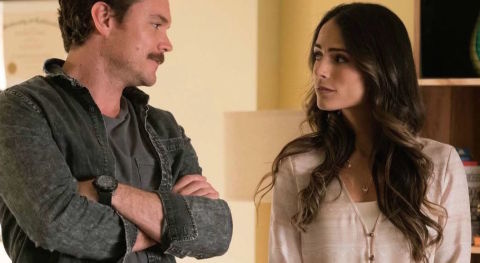 Despite his exit, Crawford has congratulated the cast and crew on getting the renewal: “Riggs was a dream role and the experience will live with me forever. My heart is full. Good luck next season!”

Lethal Weapon season 3 plot: How does season 2’s finale set it up?

The main thing that season three will have to solve first is the season two cliffhanger that saw Riggs’ life in the balance.

Despite surviving an attempted hit on the newly-appointed Captain Murtaugh, Riggs ended up being shot in the chest by his half-brother Garrett (Peter Coventry Smith) when he pays his respects to Miranda’s grave, so could we see Riggs dying off-screen following Crawford’s exit?

Nudity on screen matters, so why are we afraid of it?

Samantha, Is This Calm Before The Storm?