Unfair treatment, lack of opportunities, groupism – that is all what is being talked about recently when it comes to Bollywood. But Kushal Tandon feels that the debates are misplaced and the negative portrayal of the whole industry is not required.

“I don’t mind it (nepotism), nepotism is everywhere. You have to prove yourself, there are so many people jo apne bete ke liye movie banate hai but agar aap kaam accha karoge tabhi aage badhoge. Varun Dhawan is a good actor so if his dad (David Dhawan) makes a film, he will take him and not others. But I think our industry loves outsiders also, sabko chance mil raha hai,” says Tandon.

“For the record there is too much work in this industry, there is no need to cry, just shut up and do your work. Do your thing and be happy. This is a full circus that has been happening and I am not interested in adding more chaos to it, that is all I will say,” Tandon explains.

However, he does admit that being an outsider “is not easy” and that also is a reality. “We have to do mehnat. I did TV and now doing OTT. I don’t really have anything that I will only do films, I will be doing a film for sure but when the right one happens. If I wanted to do movie I would have done already. It is just that I am not getting the perfect one. When I do a Bollywood movie I would like to be called a debutante , I want to keep my fist closed for a good break,” he says.

The actor, who currently stars in web series Bebaakee, also adds that till then he will be happily be working in the OTT space.

“I will be at it and someday somebody will see my talent and offer me a good role in a film. I know , when people will think of me well, I will get that shit, otherwise I am very happy in my space , very content and wherever I am,” he concludes.

The X Factor's technical blunder had a disastrous impact on ratings

Sufferfest, the new mode of partying, does the rounds

Sharmistha resigns as Delhi Congress media head, says dual posts too much for her

Kotwara at LFW: Showstopper Sushmita Sen proves there is no beauty queen like her 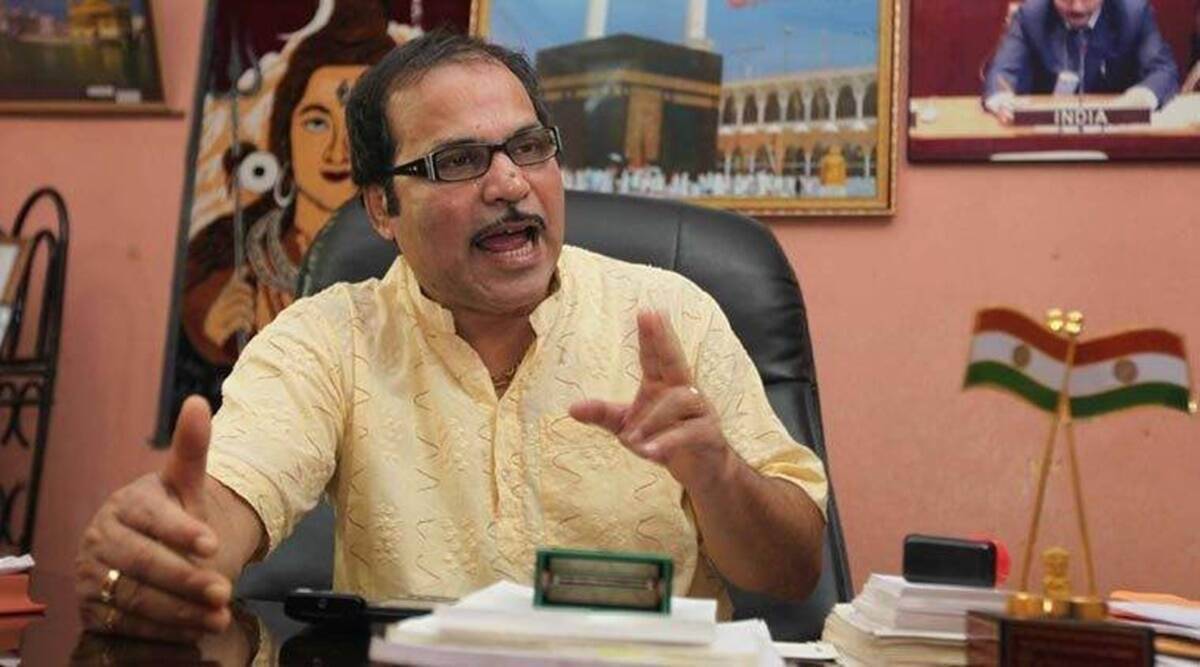 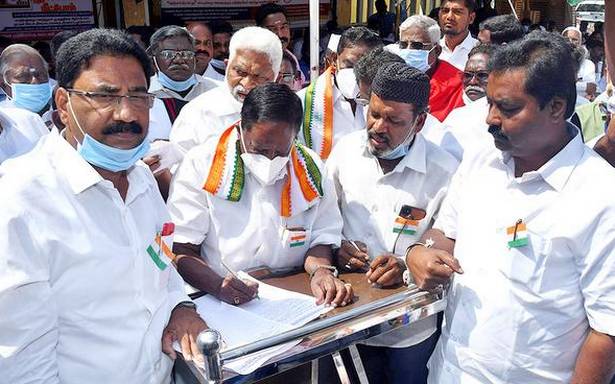