Bhool Bhulaiyaa 2 is one of 2022’s rare blockbusters and Producer Murad Khetani understandably is in the mood to party.

He invited his filmi friends over for a quick celebration.

Surprisingly, Kiara Advani — who stars in Bhool Bhulaiyaa 2 as well as Murad Khetani’s other blockbuster, Kabir Singh — could not make it. 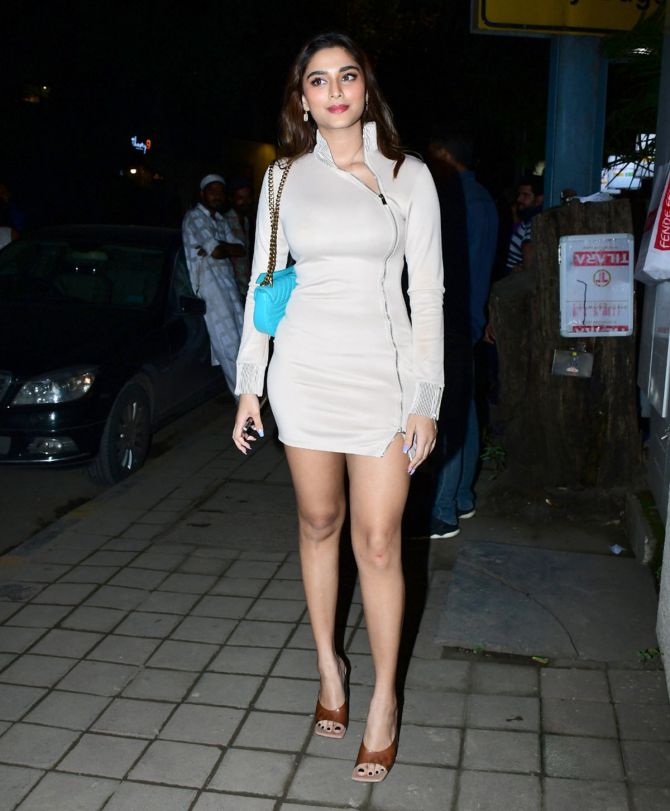 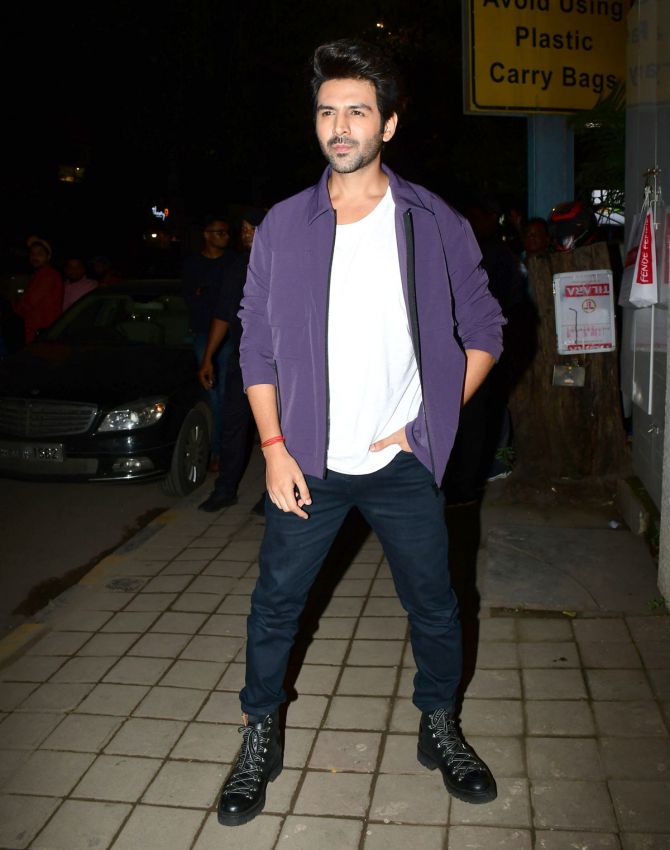 The star of the party and the box office as well, Kartik Aaryan. 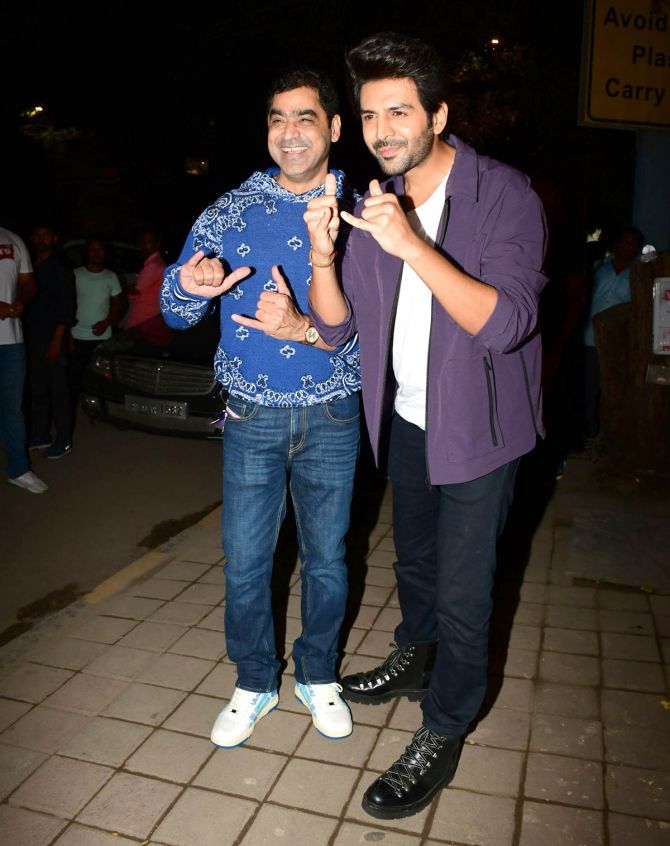 Murad Khetani and Kartik do the signature Bhool Bhulaiyaa step — yup, it’s there in both movies 🙂 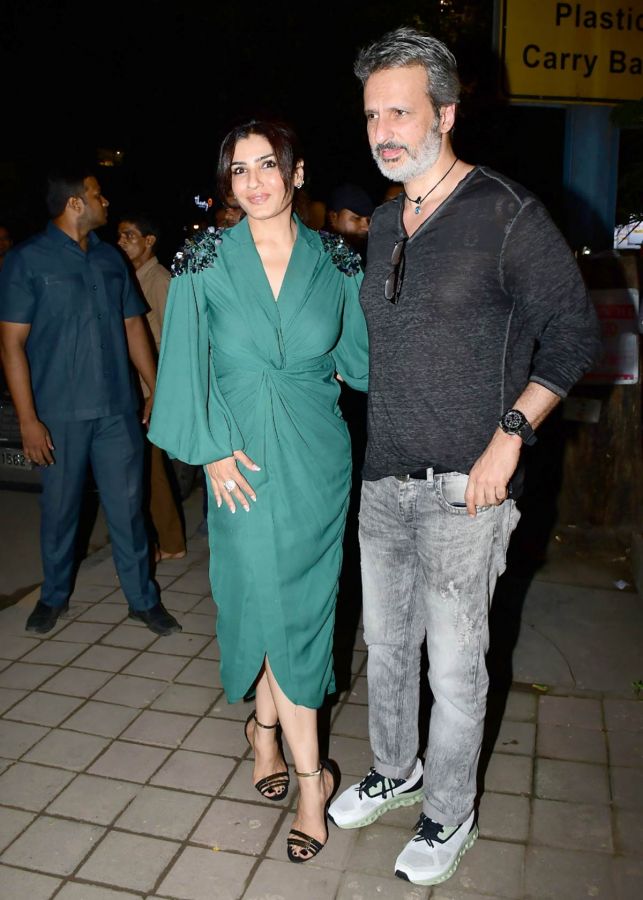 At a time when almost everyone in Bollywood is making losses, Raveena Tandon‘s husband Anil Thadani, who is a film distributor, is doing very well. 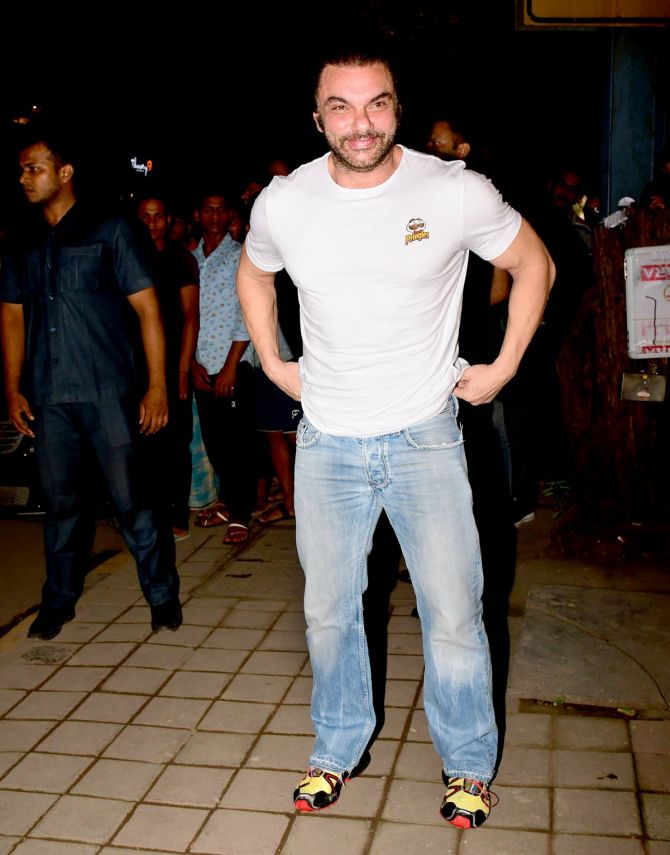 Sohail Khan accompanies his brother, Salman Khan, to the party. 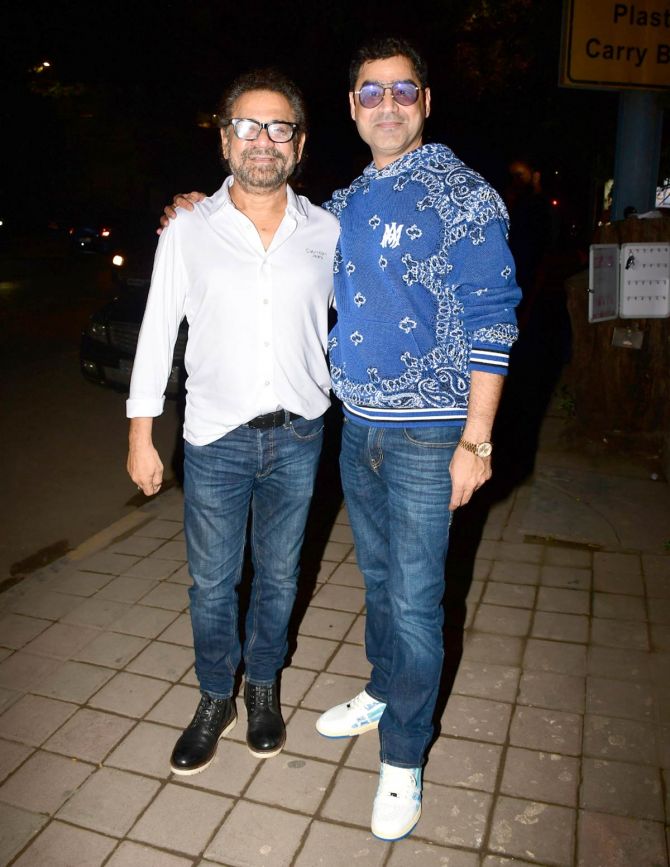 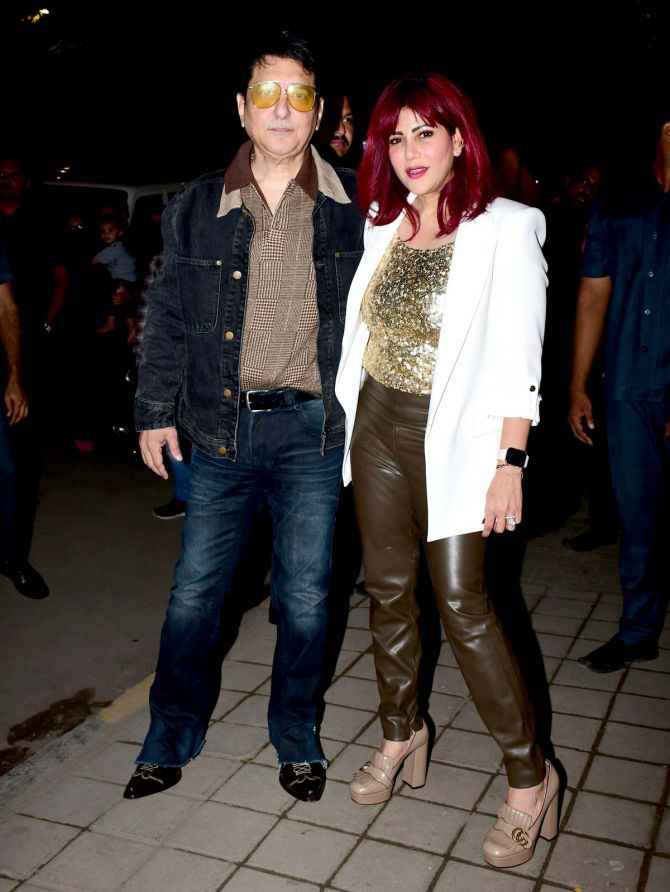 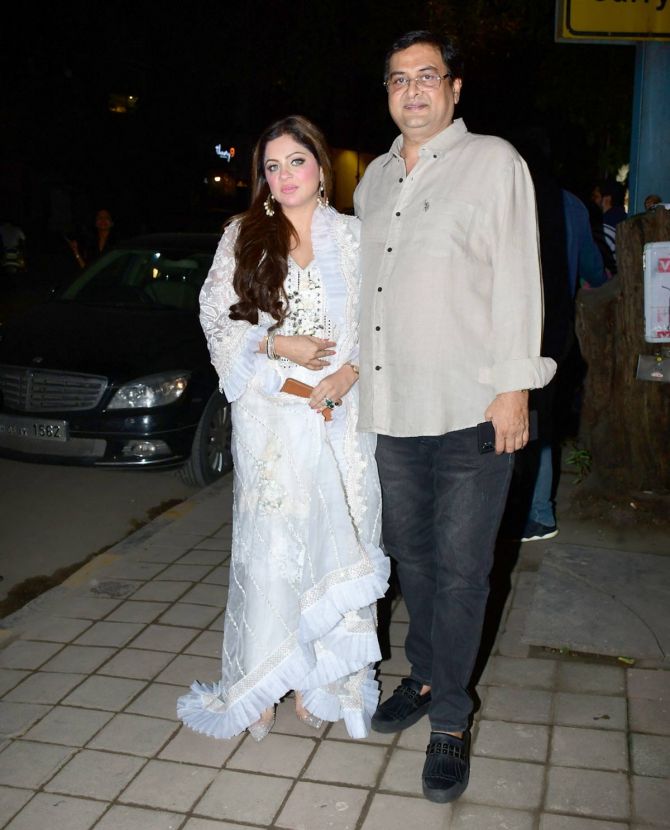 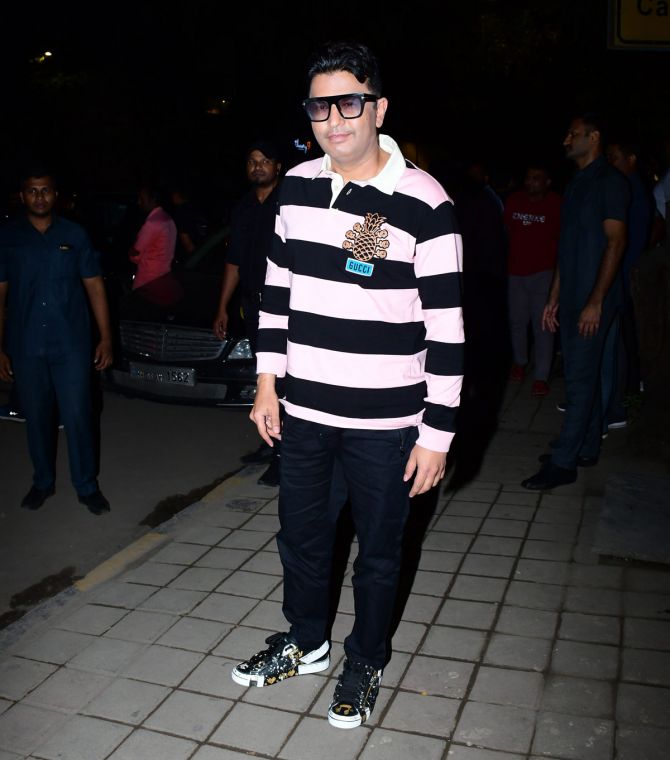 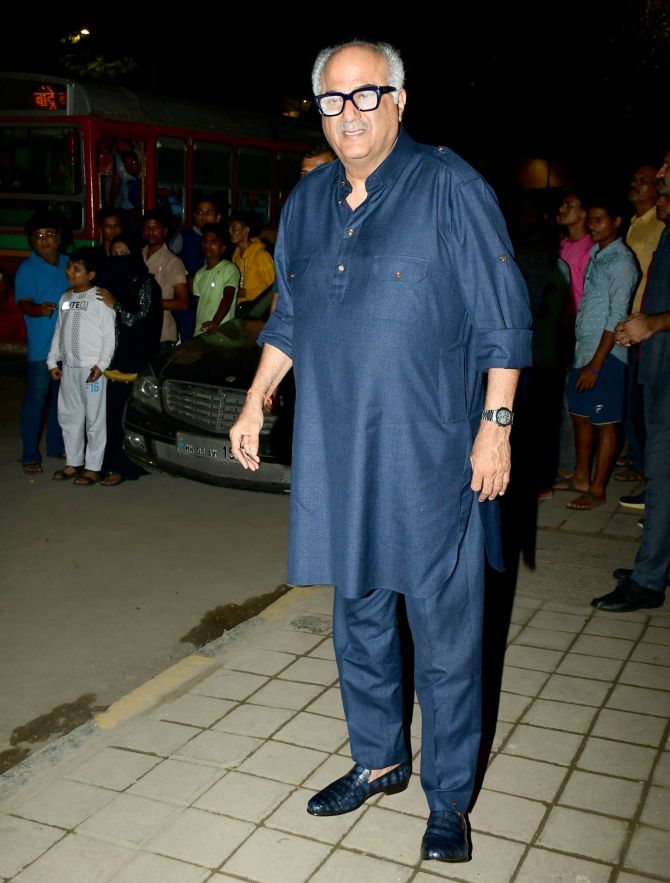 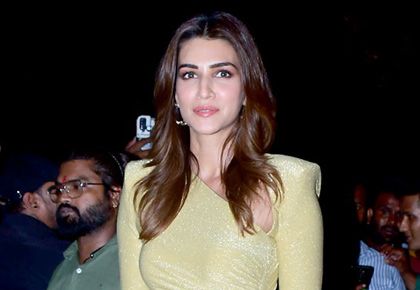 Rod Stewart shamefully reveals he has NEVER cooked a meal