Krissann Barretto claimed that despite having all the permission and health papers of her pet in place, she was accused of "creating nuisance" by the staff of Air India. 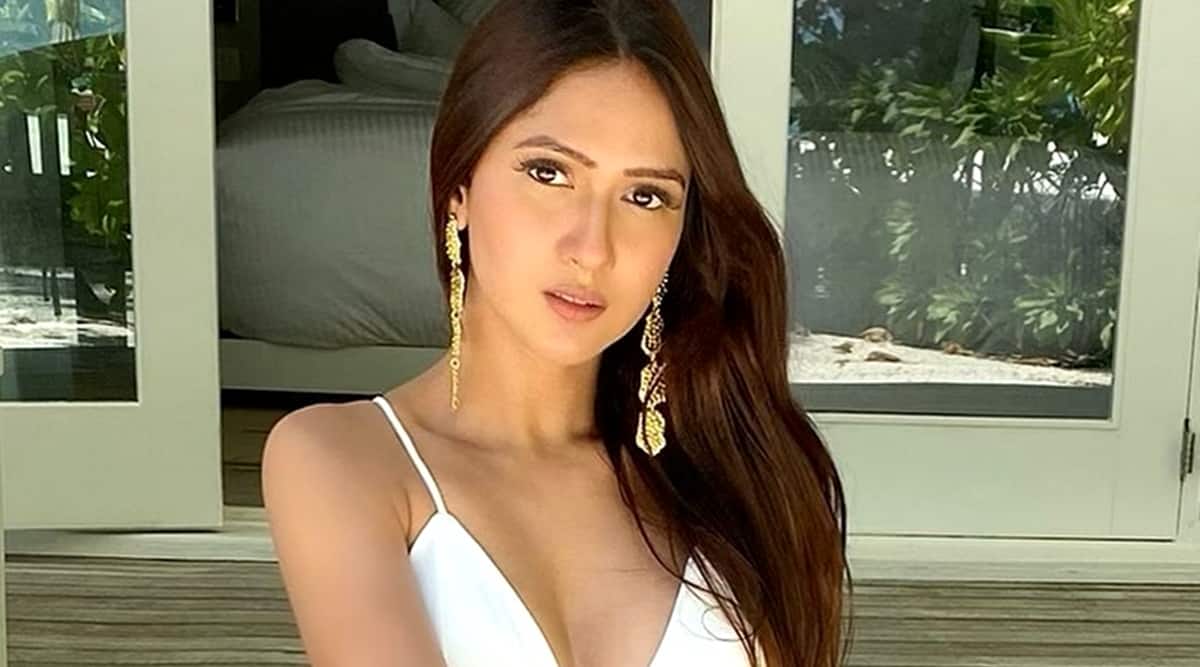 Actor Krissann Barretto has called out Air India for allegedly “harassing her” for travelling with her pet dog Kiara. Krissann shared that despite having all the permission and health papers of her pet in place, she was accused of “creating nuisance”, with one of the crew members even being “rude” to her.

The incident took place when Krissann was returning to Mumbai from Bengaluru with two of her friends. She told indianexpress.com that at first, she was denied the boarding pass for four hours, and then yelled at inside the “pet friendly” carrier for unzipping the bag a little bit for her dog to breathe.

“As soon as I got inside the plane, this guy comes and starts yelling at me that the animal can’t get out of the bag. I asked him to talk nicely. I was with two of my friends. It wasn’t like there were strangers sitting next to me who would have a problem. I opened the zip of the bag just to check on my pet Kiara. She wasn’t out. Even her head wasn’t out. The air hostesses came and asked me to close the bag. They called the same guy. I think this is the routine of getting him to scare people. He said I was creating nuisance,” Krissann told us.

Krissann shared a video of the particular man on her Twitter handle with the caption, “Kept the zip open for her to breathe after an 8 hour road journey and they asked me to get off the flight. They made me wait for 4 hours to get a boarding pass to enter the flight. They were so rude to me as you can see in this video @airindiain.”

Air India, in its reply, tweeted, “As informed by our Cabin Crew, you had taken out the pet from bag which is in violation of rules. As per rules, the pet is to be carried in soft ventilated bag which is not open. Our BLR team was only following the laid down SOP in the matter.”

Krissann Barretto concluded by saying that she took a stand so that the flight crew doesn’t create trouble for more passengers who travel with pets.

Hazards of a biopic