Koi Jaane Na is touted to be a psychological thriller. It stars Kunal Kapoor, Amyra Dastur and othes. The Amin Hajee directorial releases on April 2. 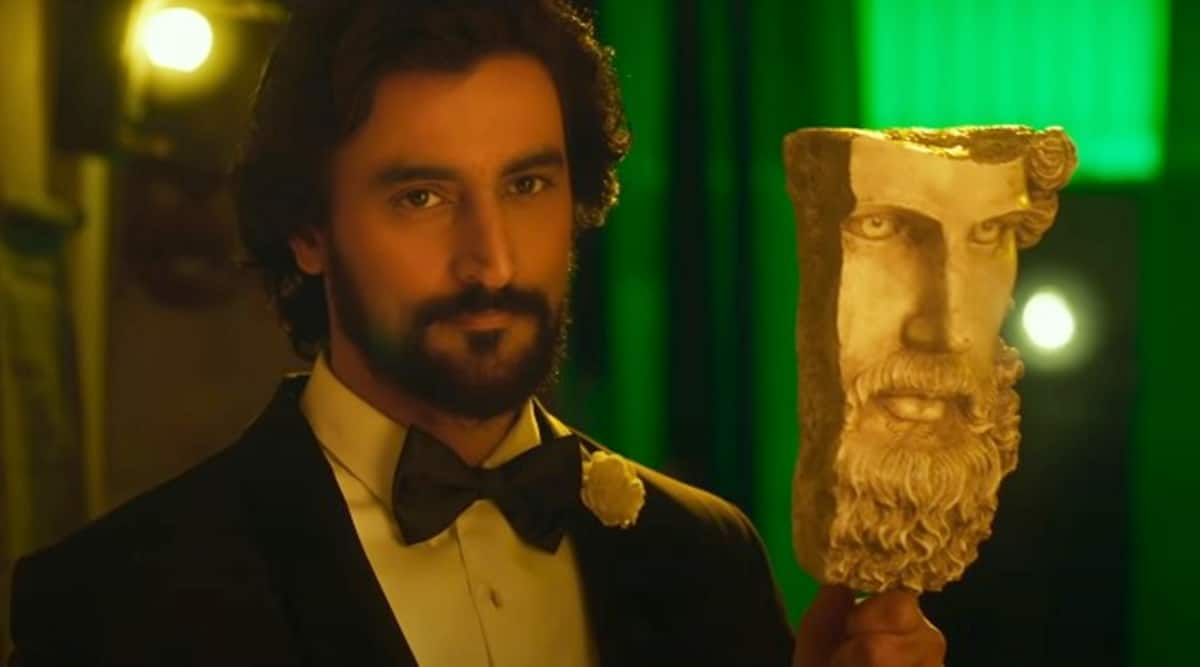 How far can an author go to find his story? What happens when lines between fact and fiction get blurred? Koi Jaane Na has actor Kunal Kapoor in a never seen before avatar, as he plays a grey character. The Amin Hajee directorial film also stars Amyra Dastur, Achint Kaur, Ashwini Kalsekar and others.

The makers on Saturday dropped the trailer of Koi Jaane Na that takes us into the mysterious world of Kabir Kapoor, a writer by profession. Unable to find a lead to his next novel, he takes on writing murder mysteries and even starts living the life of his novel’s murderer, or that’s what it seems from the trailer.

What conspires is a chain of killings that happen as per the plot of Kabir’s novel. While the police get suspicious about the truth, Kabir’s girlfriend Suhana also becomes a victim of the murderer’s next move. Though we do not get to see the face of the ruthless assailant who’s hiding behind his hoodie, we can only guess that it’s Kunal Kapoor himself, as his Kabir has got deeply entangled in his own story and has started living the killer’s life.

Touted to be a psychological thriller, Koi Jaane Na has been produced by Bhushan Kumar’s T-Series and Amin Hajee Film Company, and is slated to release on April 2.

Disha Patani on Hrithik Roshan: He is one of the most dignified people I’ve met