Get ready for juicy gossip and funny rapid answers from the stars as Karan Johar is back with yet another season of Koffee With Karan.

Before the show goes on air, let’s meet the celeb jodis who will appear on KWK 7.

While we would have loved to see Alia and Ranveer on the show with their respective spouses, the leads in Karan Johar’s new film Rocky Aur Rani Ki Prem Kahani will open KWK 7. And we are sure, it will be good fun. With JugJugg Jeeyo, Anil and Varun scored their first hit together and going by the KWK trailer, it’s evident the jabber-jabberwallahs will entertain us with their craziness. Their chemistry was crackling in Kabir Singh and we think the actors won’t disappoint with their appearance on KWK. 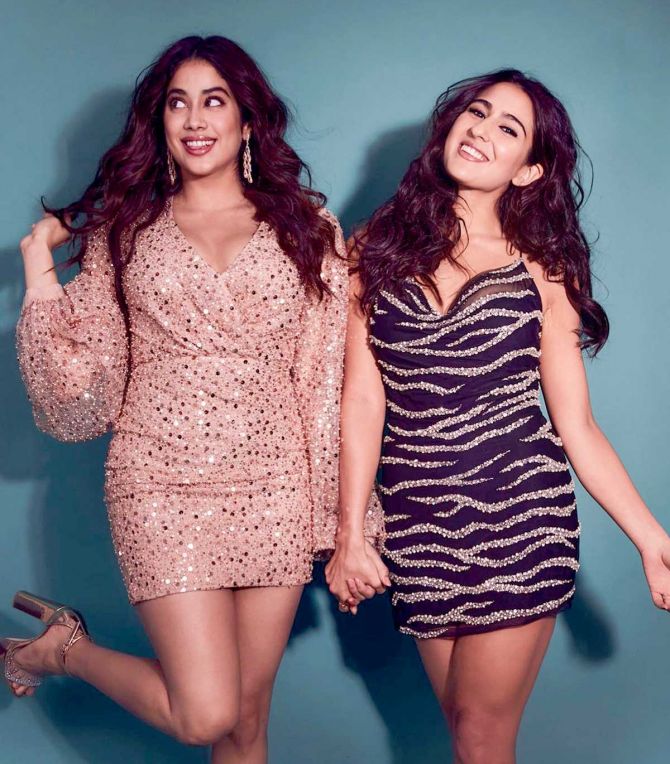 Sara and Janhvi have been pitted against each other since their debut films, but the girls share a rather friendly rapport and that’s exactly what we will get to see on the show. 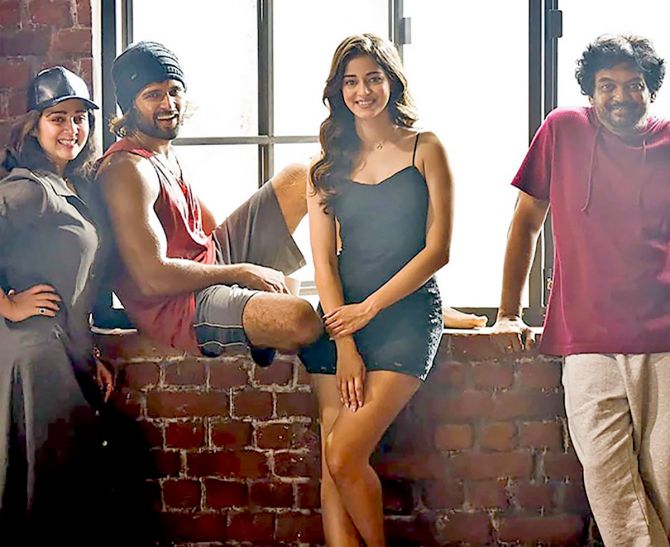 Before their big screen outing Liger hits the theatres on August 25, Ananya and Vijay will appear on their movie producer’s chat show. Will they make us want to go see their action fest? Akshay, who has been a guest on KWK for the last three seasons, will join The Family Man 2 sensation on the Koffee couch.

Akshay’s wit and Sam’s sassiness will make this episode worth watching. 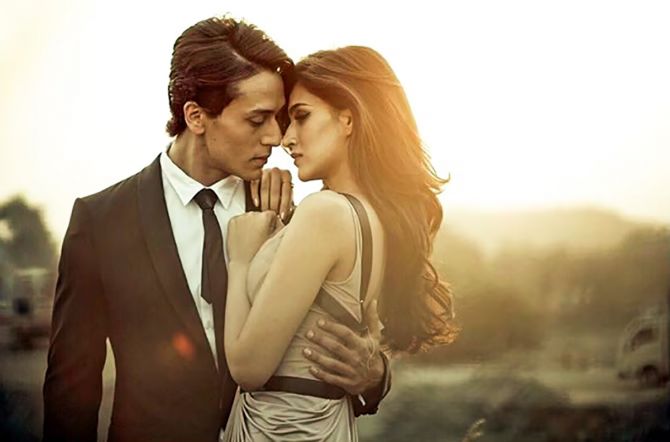 In the KWK trailer, Tiger is seen making shocking revelations and we can’t wait to watch the usually cautious star go candid. 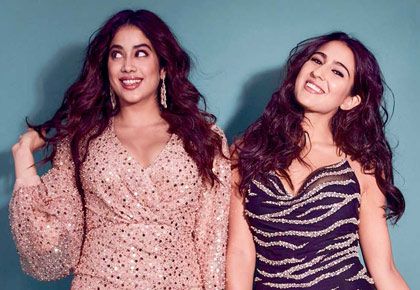 TV actor Arjit Taneja tests positive for COVID-19: ‘Don’t let your guard down, I kind of did’

Neeraj Chopra’s gold the most sparkling