Priyansh Jora spoke on his transition from television to films and how it was working with Sonakshi Sinha in his debut movie Khandaani Shafakhana. 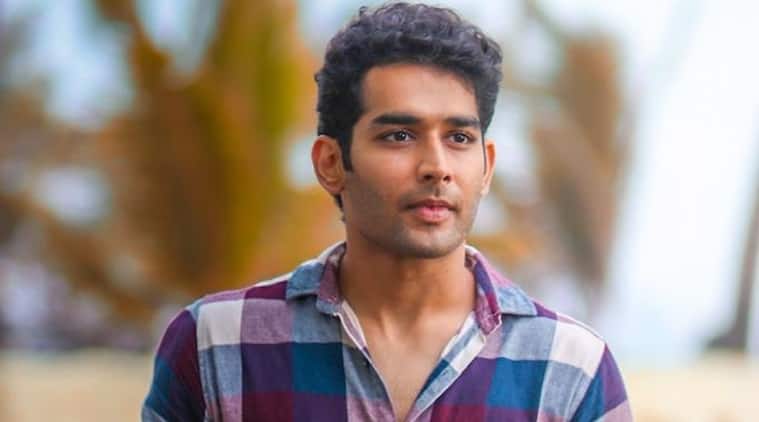 Sonakshi Sinha starrer Khandaani Shafakhana might not have been able to make big money at the box office, but the film’s honest approach towards a pertinent issue has been well appreciated. The film that talks about the taboo around sex also stars debutant Priyansh Jora in the lead role.

The Delhi boy has been a popular face on television, appearing in shows like 24, Tu Mera Hero and Bade Bhaiya Ki Dulhaniya. In an exclusive chat with indianexpress.com, Priyansh opens up about his jump to Bollywood, working with Sonakshi and more.

Q. How did Khandaani Shafakhana happen?

The casting team called me earlier this January. When they told me about the script and character, I realised what an amazing project this would be. I knew I had to give my best in the audition and thoroughly prepared for it. I had grown my hair and beard for some other project and the team here loved the look. When I met Shilpi (Dasgupta, director) and shook her hands, I knew there was a synergy that was perfect. They called me for a look test, and a week later we had a look test with Sonakshi. The naive me thought that there would be many actors in the test but I was surprised to see it was just me. And then I was told we are flying to Amritsar in the next four days to shoot. I think it was destiny that it happened to me.

Q.  Wasn’t this film an unconventional choice for a Bollywood debut?

Yes and that’s exactly I wanted to do for a long time. It’s unconventional but such a performance-oriented project. Also, I was getting to star opposite Sonakshi Sinha in my first film. The character is so amazing, he has no name and is called Lemon Hero. He is a star in his own way and there’s no other way it could get any better. It’s also a woman-directed film, making it more special. 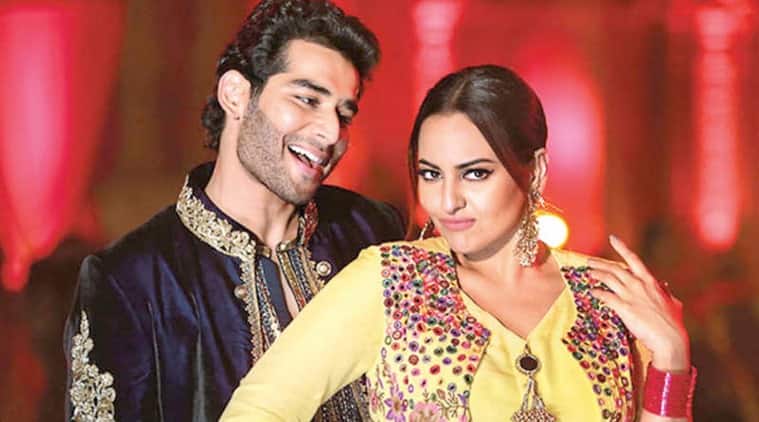 Q. Tell us more about your preparation for the role.

He is a soda banta seller, which might not seem a great profession but he has a way to sell those with flair and style. Also, he considers himself to be world-famous in Hoshiyarpur. To play such a confident guy, I had to polish my juggling skills. And as I told you, I was given just four days before we went on floors. I learnt the basic with balls, watching videos on YouTube. Once we reached Amritsar, I was given a professional juggler to train me. The problem was that I had to do it with soda bottles, which are hard, heavy and fragile. Sometimes it would burst mid-air or even in my hands, it was really difficult. But before the shoot, I created a special choreography and showed it to Shilpi and she was overjoyed.

Q. What was the kind of emotion when you performed your first scene?

So Lemon Hero is a showman and my first scene required me to perform some tricks. I secretly also learned a few magic tricks for the scene. And when I performed, everyone was shocked and started clapping for me. It was an unbelievable moment for me. The first scene in a film gets okayed in the first take and I get applauded. I just couldn’t have asked for more.

Q. How was your first meeting with Sonakshi Sinha?

I have waited long enough to see myself on the big screen. And when you have gone through that, you don’t think of yourself any lesser. I met her on the day of the look test and she was really sweet and professional. During screen tests, you don’t have a script so we had to improvise and the rhythm set between us. She was cordial and friendly throughout the schedule and I had a great time working with her.

Q. Sonakshi has spoken how she was initially apprehensive of doing the film owing to its concept. What was your reaction to it?

There was no apprehension because when I met the people, I knew they were very professional. Also, I was given the bound script even before I signed the contract so that I knew what I was getting into and could be comfortable with it. I had no question in my mind post that. I also believe that the hype around sex is all man-made, we make it an issue by not talking about it or hiding it from teenagers. In reality, it is the most common, natural and normal thing.

Q. Sonakshi has been the face of the film and promotional campaigns. As a debutant, did it in any way take away the excitement from you?

It is a human tendency to feel all these emotions but I signed the film because I was in love with the character and story. And I managed to be a part of it. I am really happy with whatever I got from the film. Also, people will get to see my performance, and whoever likes it, will offer me new work. That’s enough promotion for me.

Q. Do you feel you made your debut at the right time when content matters more than the star value?

What you are saying is absolutely true. It’s a golden period, a kind of revolution for content consumption. Today, people get work only on merit base. Makers seek and understand talent today. It’s also encouraging for others to see that an outsider can get good work. They get hope for themselves too.

Khandaani Shafakhana also marked the debut of rapper Badshah as an actor. It also had Annu Kapoor and Varun Sharma in pivotal roles.

Playing so many matches in a month is hard on body: Rahul