A source shared with indianexpress.com that while Kavita Kaushik is definitely out, the creative team is still figuring out the future course of action. 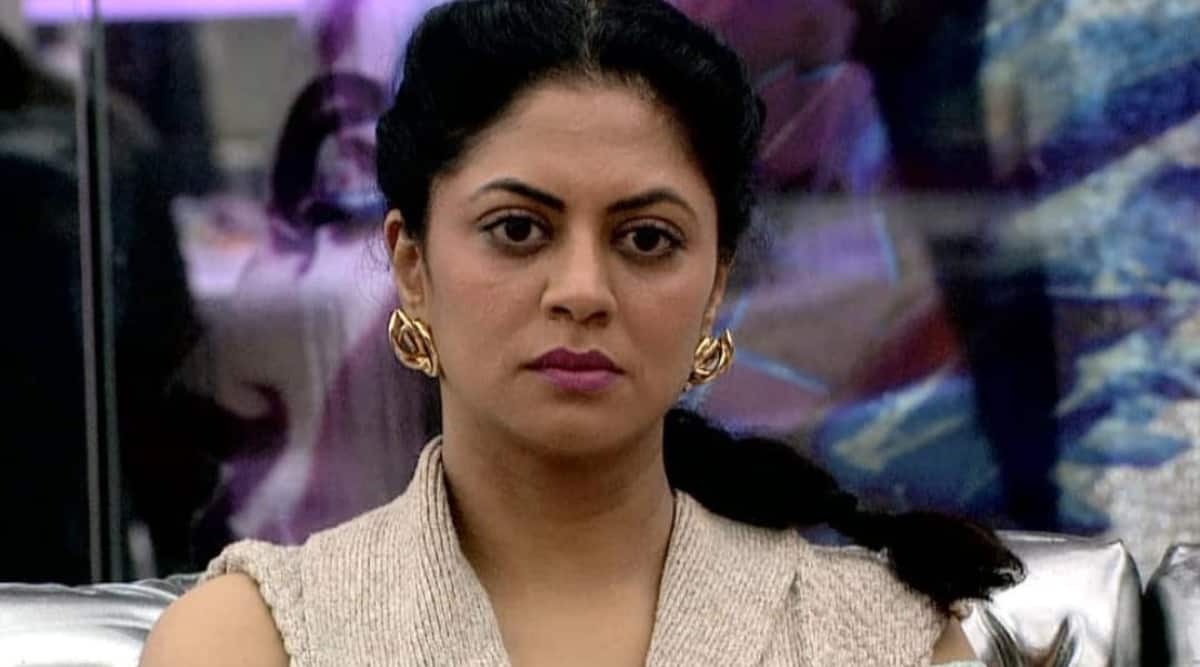 In a shocking move, Kavita Kaushik has walked out of Bigg Boss 14. The incident happened on Tuesday, and will be telecast tonight. Kaushik had a major showdown with co-contestant Rubina Dilaik, post which she exited the house.

The latest promo shared by Colors TV shows the two ladies getting into a war of words. While Dilaik criticises Kaushik’s behaviour on the show, the latter gets Abhinav Shukla also involved. She is heard asking Dilaik if she knows “the truth about her husband”. This further escalates the fight, and Dilaik demands her to speak up in the house, and not threaten of “meeting outside.” After the heated exchange, in a fit of anger, Kaushik is seen walking out of the house, as Dilaik calls her selfish. She even says that Kaushik will soon be back to make up for this mistake.

A source shared with indianexpress.com that while Kavita Kaushik is definitely out, the creative team is still figuring out the future course of action. With the early finale set to happen this weekend, four contestants were supposed to get evicted. We will have to wait and watch whether Kaushik’s voluntary exit will be considered an elimination or will she be allowed to re-enter. As readers would know, Bigg Boss contracts do not allow quitting mid-way. And if someone does that, they also have to pay a huge sum of money as compensation.

Kavita Kaushik had entered Bigg Boss 14 as a wild card contestant. While she was touted to be one of the strongest contestants, her petty fights with Eijaz Khan led to a lot of negativity. She was voted out by the audience in just a week, after her comment on how “she fed Eijaz during the lockdown”. Post her exit, Kaushik clarified her stance. She said that her words may have been wrong given she was emotional, but she never wanted to demean Khan. She was then allowed to re-enter the house.

Nikhil Dwivedi slams Bollywood stars posting vacation photos from Maldives amid surge in Covid-19 cases: ‘We are so self-absorbed’

Taarak Mehta Ka Ooltah Chashmah’s Dilip Joshi on when he had no work, would earn Rs 50 per role 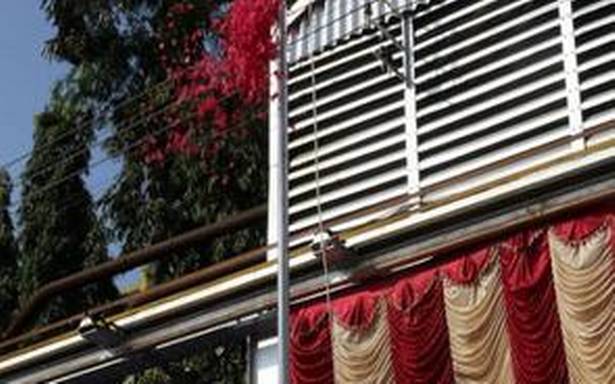