The first look poster of upcoming Tamil film Karnan was released on Sunday. The film, starring Dhanush in the lead, is written and directed by Mari Selvaraj of Pariyerum Perumal fame. A bruised and battered Dhanush is seen in handcuffs in the still. However, his eyes tell of his determination to fight for his rights till the very end.

Karnan will be Dhanush’s first theatrical release since Pattas, which came out in January 2020. It fact, everybody had hoped that his long-awaited film Jagame Thandhiram will release after theatres were re-opened following the lockdown. But, the film’s producer S. Sashikanth of Y Not Studios has surprised everyone by not revealing his release plans for Jagame Thandhiram.

The strong buzz is Sashikanth is considering a direct-to-streaming release, which has upset many stakeholders in the Tamil film industry. Rumours have it that even Dhanush had a fall-out with the producer over the matter.

“Thank you Thani Sir for thinking of the theatre owners, distributors, exhibitors and everybody who’s livelihood is dependent on films and theatres, even though you had other options (sic),” Dhanush had said in his thank you note to producer Thanu, when he announced his intention to release the film in theatres earlier. Dhanush’s statement was perceived as a veiled attack at Sashikanth.

According to reports, Sashikanth has signed a deal with Netflix. An official word on the same is awaited.

There is also growing pressure on Sashikanth to call off his plans for an OTT release and stick with the traditional theatrical window for Jagame Thandhiram. But, the producer has maintained silence on the matter so far.

Meanwhile, Dhanush took off to the United States along with his family earlier this week. He will camp in America for two months, during which he will shoot for Russo Brothers’ Netflix original, The Gray Man.

Want a dinner date with Khaleesi? Donate to the coronavirus fund

5 years of Dil Dhadakne Do: Why Aamir Khan was cast as Pluto the dog by Zoya Akhtar in the film 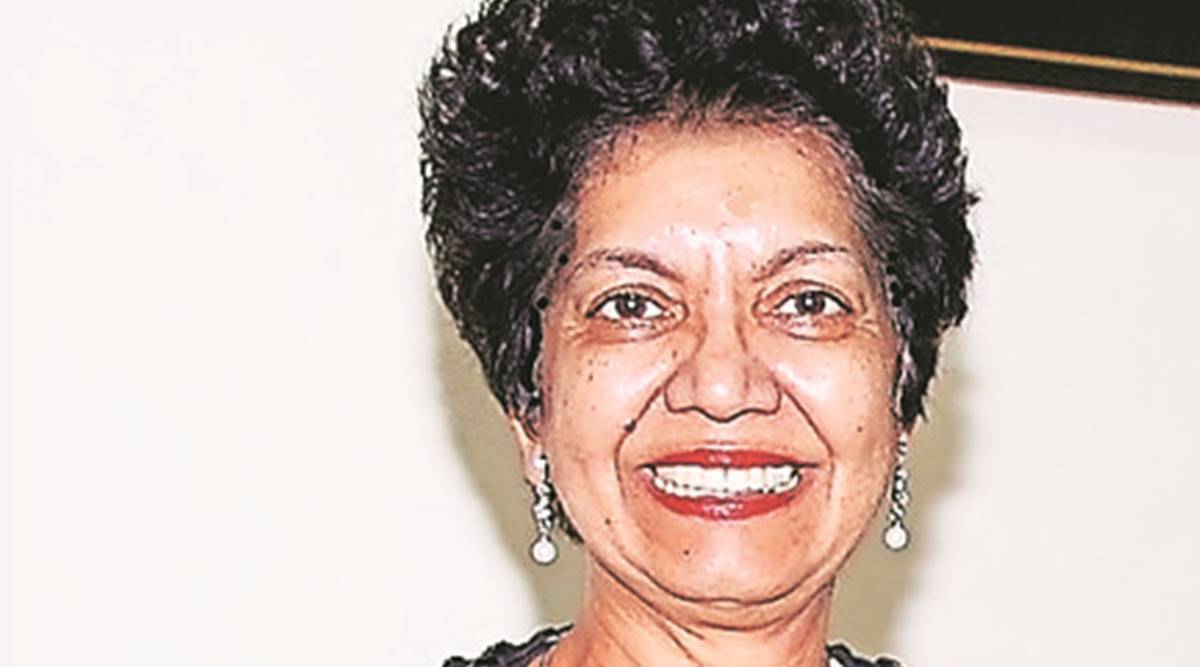