Shah Rukh Khan and Kajol showed off their charisma on the opening day while Priyanka Chopra couldn’t stop cheering for her Don co-star when he was felicitated at the fest.

Well, so much more happened since then! 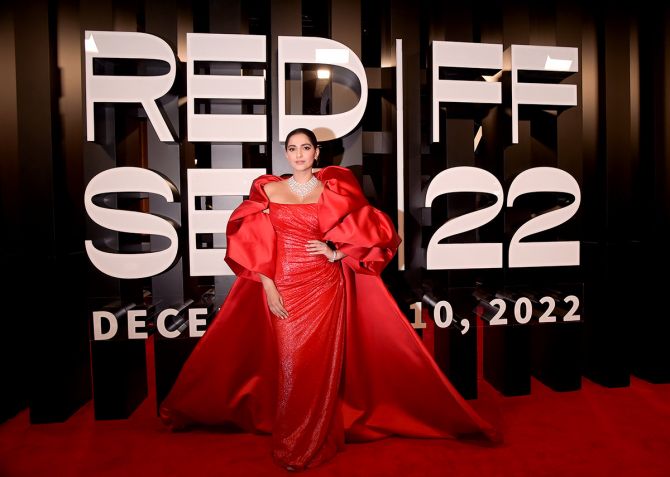 Her next red carpet look was from the house of Rami Kadi, once again with Chopard jewels.

Both looks were styled by Sonam’s sister, Rhea. 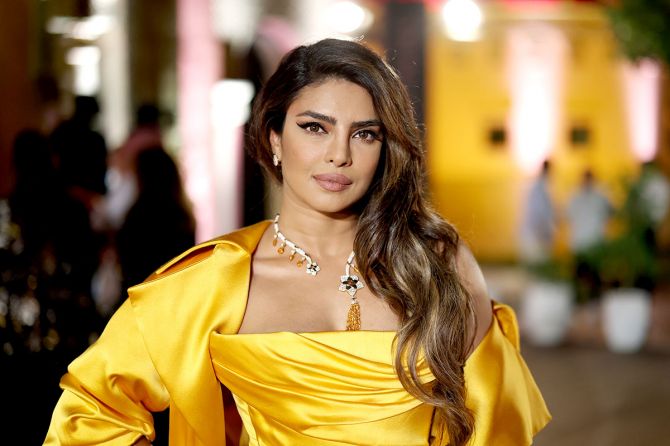 Priyanka Chopra dazzled in yellow too, as she wore a Nicolas Jebran gown with a cape jacket. 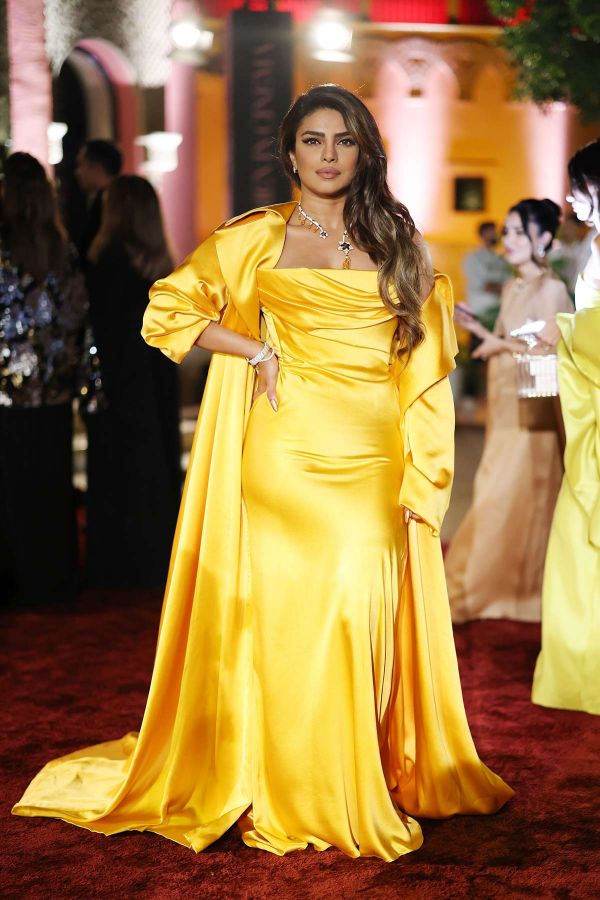 She enhanced her look with a front-open diamond choker with mustard stones from Bulgari. 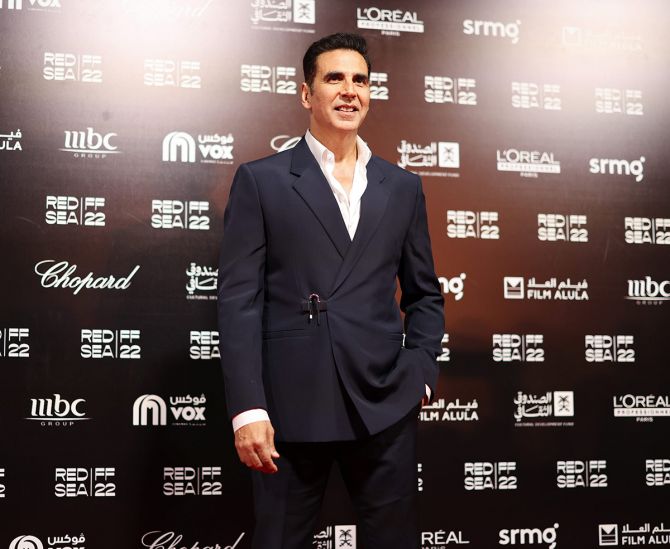 Akshay Kumar, who was a part of the In-Conversation panel at the festival, used the platform to announce his next film on sex education. 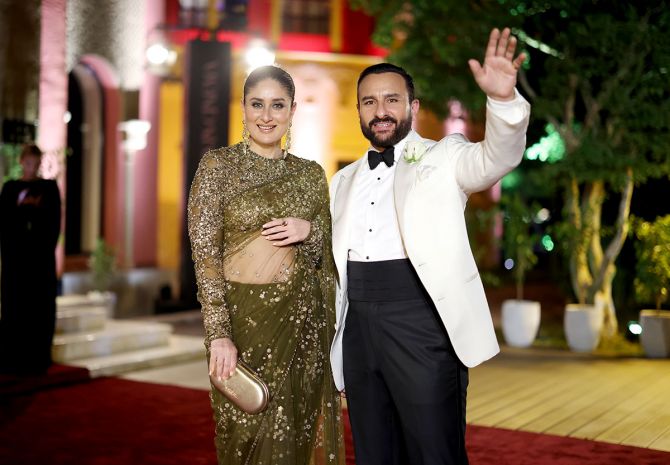 Kareena Kapoor gave Jeddah a slice of India as she wore a heavily-embellished sheer olive green Sabyasachi sari. Saif Ali Khan complemented her well in a Tom Ford blazer over a white shirt, black pants and a bow tie. 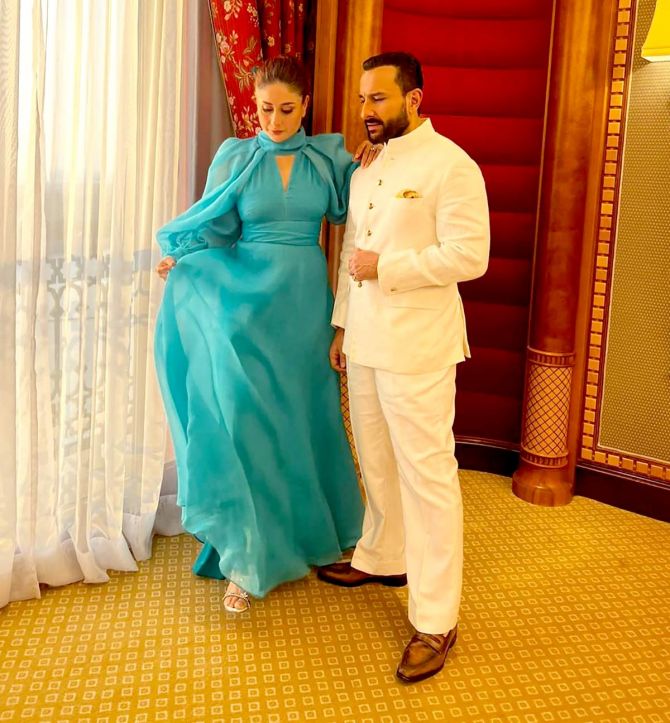 In another look at the festival, Kareena wore her blues well, as Saif donned yet another off-white ensemble. 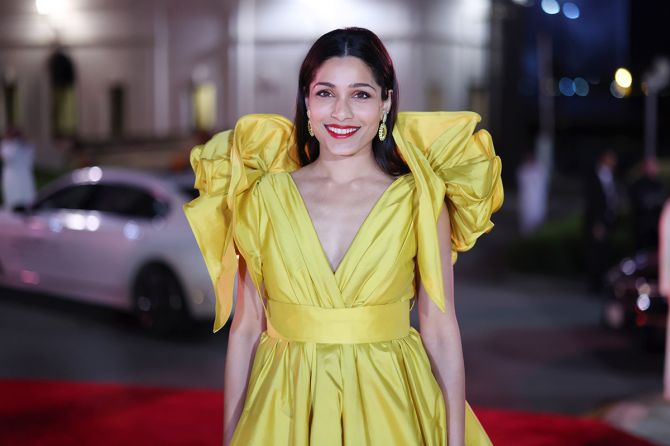 Freida Pinto wore her own brand of yellow, and looked like sunshine on the red carpet. 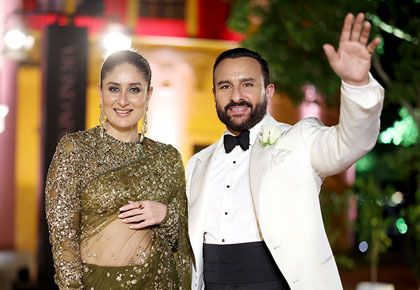 ‘The Bachelor’ Colton Underwood’s Finances May Surprise You

Are OTT platforms a gamechanger for the Tamil film industry?