Actor Karan Kundrra revealed that he and Sidharth Shukla had a chat just a day before his untimely death. 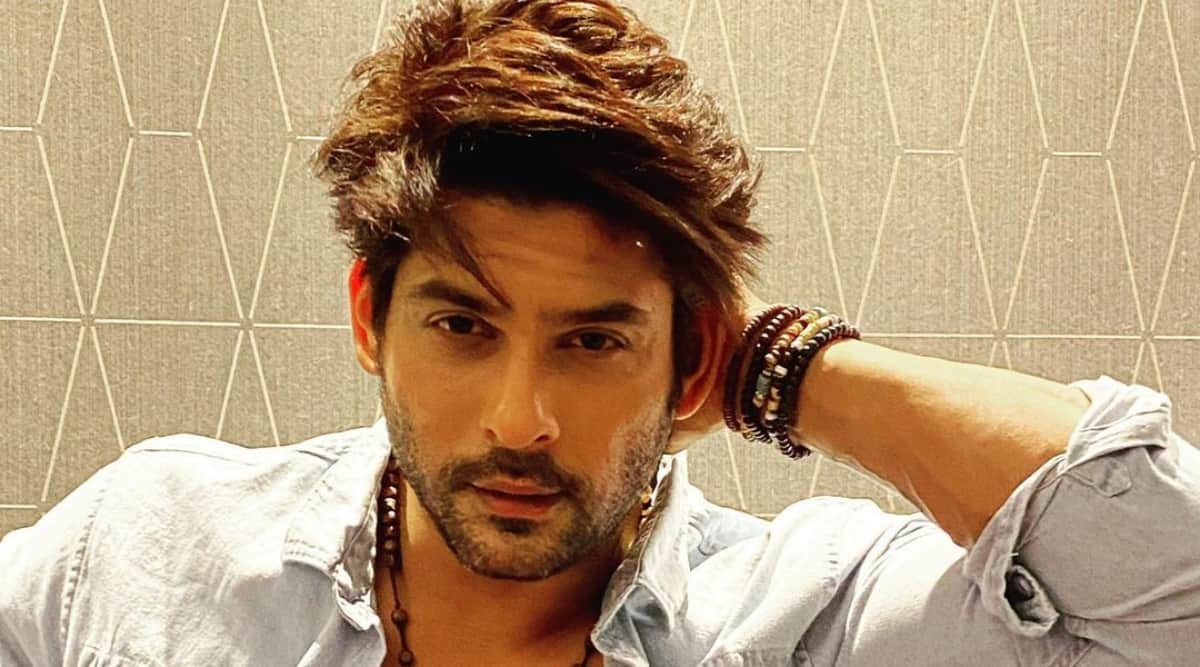 Television actor Sidharth Shukla’s untimely demise has shocked his fans and followers across the country. His industry colleagues also can’t wrap their heads around this shocking news as Sidharth appeared to be in good health and was quite frequently seen making public appearances. Sidharth’s friend and colleague, TV actor Karan Kundrra took to Instagram to share that he and Sidharth spoke “just last night”.

Kundrra shared that they were talking about Sidharth’s career trajectory and how he was doing so well for himself. Sharing a photo of his late friend, Karan shared in the caption, “Shocking.. just last night we were talking about how well you’re doing.. can’t believe! Gone too soon buddy gone too soon RIP will remember you always smiling.. extremely sad.”

The 40-year-old actor was a much-loved personality who became a household name after participating in Bigg Boss 13. Sidharth went on to win the show and later appeared in other Bigg Boss seasons as well as a guest. He was also seen in a few music videos with Shehnaaz Gill and appeared in Dance Deewane 3 just weeks ago.

Sidharth Shukla was brought dead to Cooper Hospital on Thursday morning. His cause of death is yet to be ascertained as the police are currently investigating the matter.

Why did Bollywood stars meet Modi?

‘Reservation a way to implement social justice, not alleviate poverty’