Starring Anil Kapoor, Kareena Kapoor Khan, Ranveer Singh, Janhvi Kapoor, Alia Bhatt, Vicky Kaushal and Bhumi Pednekar in pivotal roles, Takht was to go on floors on April 24, 2020. But it got delayed due to coronavirus pandemic. 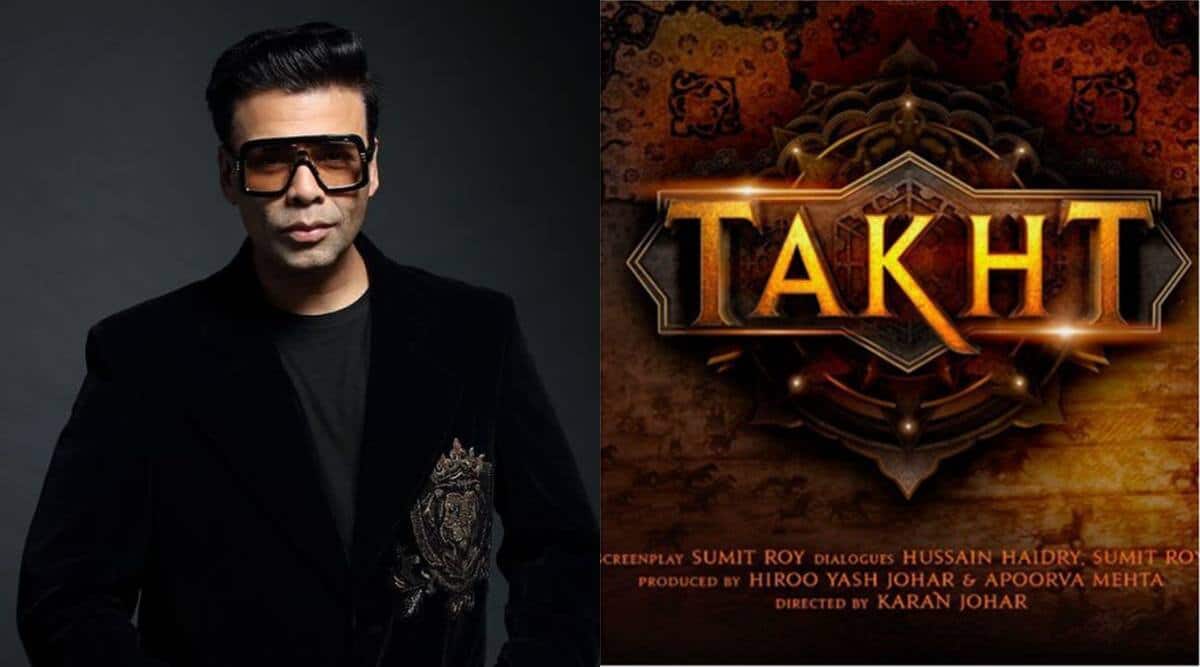 Karan Johar had announced magnum opus Takht with a star-studded cast in August 2019, and in February last year, the director had even said that the film would go on floors the following month. However, the production of the film came to a halt due to the outbreak of coronavirus. A few reports then suggested that the film has been shelved. But Johar refuted the reports and said the film is just delayed and not shelved. And, now the filmmaker has called the period drama his ‘passion’ project.

Sharing how he has spent over two years on the preparation of Takht, Johar talked about the film in a recent interview. He told Film Companion, “No, I am going to make that movie right after Rocky Aur Rani. That film is a piece of my heart, it will not get away. It’s got 2 and a half years of my prep. We prepped for 2 and a half years, we were rearing to go.”

Starring the likes of Anil Kapoor, Kareena Kapoor Khan, Ranveer Singh, Janhvi Kapoor, Alia Bhatt, Vicky Kaushal and Bhumi Pednekar in pivotal roles, the film was to go on floors on April 24, 2020, but it couldn’t go on floors as the country went into a complete lockdown. Even after the unlock, Johar couldn’t start shooting the film since “it was so vast, voluminous and on a large scale, that on a daily basis, it needed a thousand people on set. It was that kind of film.”

Sharing more details about Takht, Karan Johar added, “It was an epic, period film based on the Mughal era. That again is a family film. It’s based in that era, but it focuses on the interrelationships of that era, those people and those people existed in the real world.”

The filmmaker who is currently busy with his film Rocky Aur Rani Ki Prem Kahani, featuring Alia Bhatt and Ranveer Singh in the lead roles, will start working on Takht once he is done with the film. “I will always say, Rocky Aur Rani is my excitement project, but Takht is my passion project. And you cannot run away from your passion. So right after I’m done with my excitement, I’ll head towards my passion,” said KJo.

‘The Young And The Restless’ Recap For Thursday: Jill Gives Billy Advice

Malik: A Nayakan-like story narrated in the Citizen Kane mould

11 straight days of tornadoes have US approaching ‘uncharted territory’

All Eyes On The Tale Of Raju & His Master Lady