Sanchari Vijay has suffered grievous injuries and remains critical, as per reports. 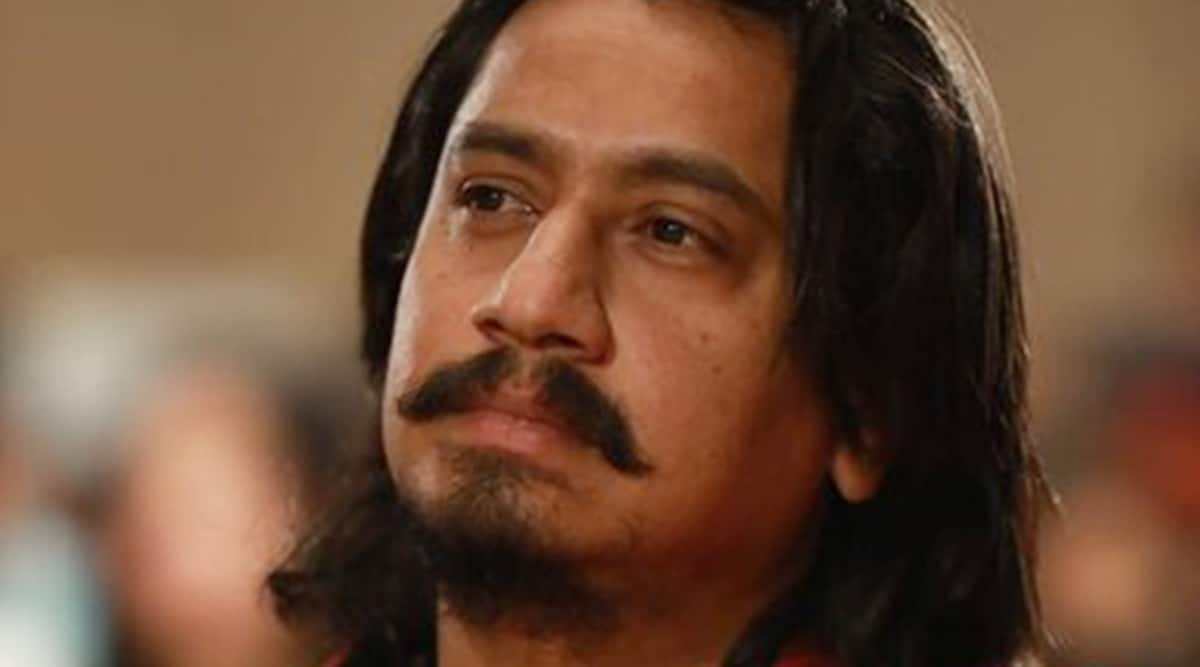 Award-winning Kannada actor Sanchari Vijay has been grievously injured in a road accident in Bengaluru. The actor has been admitted to the intensive care unit of a city hospital but is yet to regain consciousness, as per reports.

The actor had an accident as he was returning home on his bike on Friday. He has suffered brain injuries. Reports quoted a doctor saying that the actor remains critical. “As he had blood clot in the brain, we have performed a surgery, the next 48 hours is going to be critical,” a neurosurgeon Arun Nayak told news channels.

Sanchari Vijay made his debut with 2011 film Rangappa Hogbitna. The actor who also appeared in Harivu and Oggarane, won the National Award for Naanu Avanalla Avalu.

50 Shades of Bollywood Lovin’: And they lived happily ever after!

Metro travel during Covid-19 pandemic: 10 things you should know