Jayashree Ramaiah made her acting debut with 2017 movie Uppu Huli Khara, which had Malasri in the lead role. 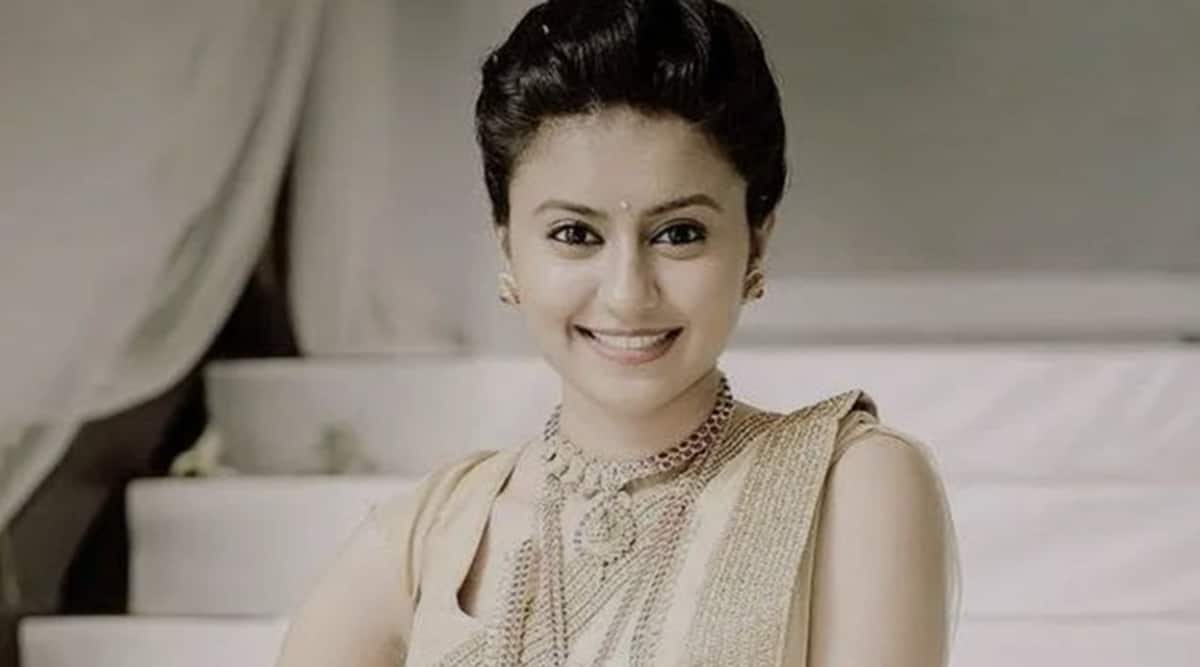 Actor and former Bigg Boss Kannada contestant Jayashree Ramaiah died by suicide at her residence in Bengaluru on Monday morning.

According to Bengaluru Police, the actor was found hanging in a room at her residence in Pragathi layout in Magadi road in the city. The body of the actor has been sent for postmortem, and the police have started the investigation.

The actor on July 22, 2020 shared a post on her Facebook account saying, “I quit. Goodbye to this f*****g world and depression.” However, Jayashree later deleted the post and shared a new update saying, “I’m Alright and safe!! Love you all.”

Jayashree Ramaiah was a contestant of Bigg Boss Kannada Season 3. She made her acting debut with 2017 movie Uppu Huli Khara, which had Malasri in the lead role. The film was directed by Imran Sardhariya. She also acted in a movie titled Black, which was helmed by Mahendra.

(With inputs from Manoj Kumar R and Darshan Devaiah BP)

Maharshi On Prime: Will They Celebrate Now?

Petrol and diesel prices in your city today
Last News