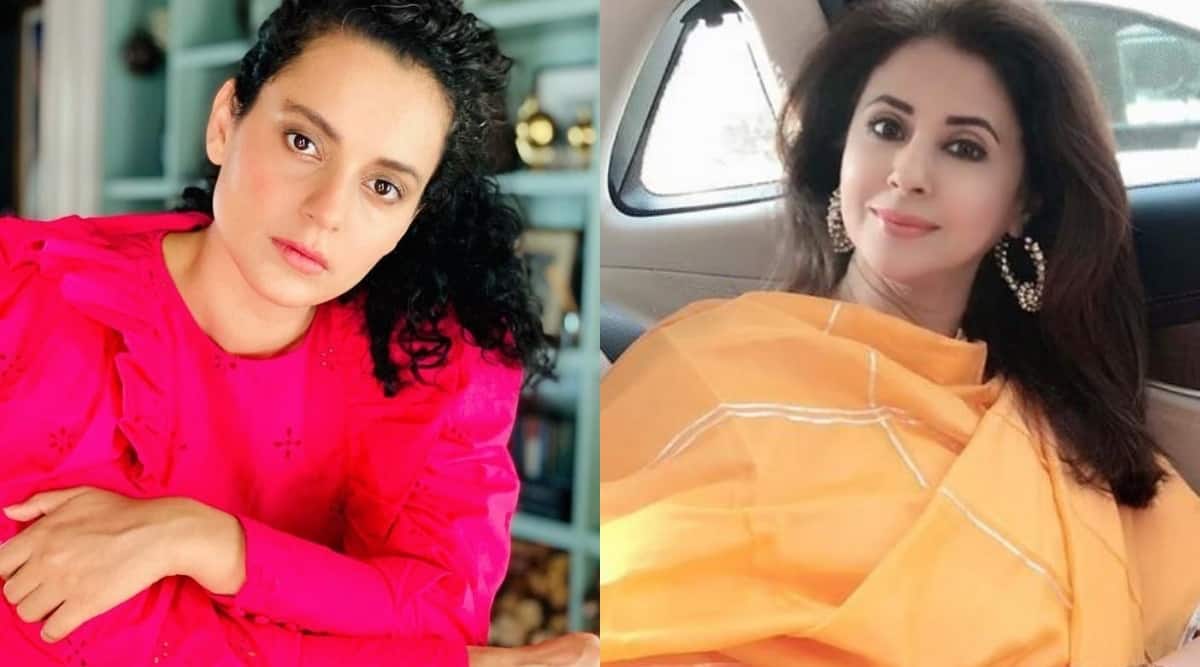 During an interaction with Times Now, Bollywood actor Kangana Ranaut touched upon an interview given by Urmila Matondkar, where the Rangeela actor questioned the former’s motives and her accusations against Bollywood ‘drug-mafia’.

Anubhav Sinha tweeted, “Just felt like saying this to one of the most beautiful, elegant, evocative, expressive actresses ever. Sending you love @UrmilaMatondkar”

Urmila Matondkar had earlier spoken about Kangana Ranaut in an interview with India Today. She said, “To claim that the entire film industry is all about drug mafia is not just an overstatement, but I don’t even know what to call it.”

She added, “Everything that you have got today, the name, the fame and the money, is all thanks to Mumbai and the film industry. Why is it that you have not spoken about these things in the last so many years and are speaking about all this only in the last few months? The timing seems funny. Everything seems to be going a bit berserk.”