SP Balasubrahmanyam, the singer who was loved for his velvety voice and beautiful melodies passed away on this day, in 2020 due to Covid-19 related complications. 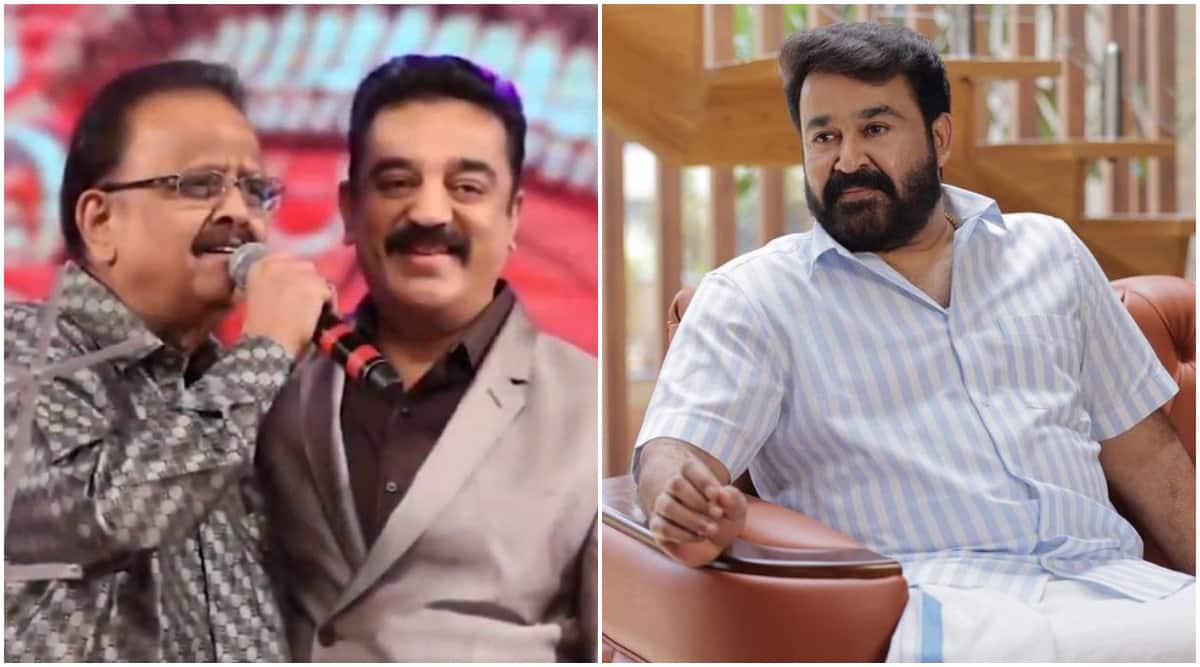 Legendary singer SP Balasubrahmanyam passed away one year ago and on his first death anniversary, Malayalam superstar took to social media to remember the great singer.

Mohanlal shared a video of SPB singing a Malayam song in his tweet and remembered “his celestial voice that remains unparalleled.”

SP Balasubrahmanyam passed away on September 25, 2020 following Covid-19 complications. SPB had tested positive for Covid-19 in the first week of August. He was later shifted to the Intensive Care Unit (ICU) of MGM Healthcare after his condition deteriorated. He remained on a ventilator and ECMO (Extracorporeal Membrane Oxygenation) support till his last breath.

South superstar and politician Kamal Haasan also took to his Twitter to pay his due respects to the veteran singer on his first death anniversary.

Haasan tweeted in Tamil and his tweet can be loosely translated as, “One who wholeheartedly involves in something eventually becomes that. My brother Balu sacrificed his life for singing. He has left us physically but continues to be among us through his voice.”

SP Balasubrahmanyam was revered by fans across age groups for his unparalleled contribution to Indian music. He held a Guinness World record for singing over 40,000 songs.

Besides singing in movies across 16 languages including Tamil, Telugu Kannada, Malayalam and Hindi, SP Balasubrahmanyam also played significant roles in many films. His major movies include Keladi Kanmani (1990), Thiruda Thiruda (1993), Kadhalan (1994), Ullaasam (1996) and others.

Have Kajol and Ajay Devgn purchased a plush apartment in Singapore for daughter Nysa?

Bigg Boss 14: Sara Gurpal reacts to Tushar Kumar denying claims of an abusive marriage, says ‘he won’t admit what he has done’

Nagas must keep their flag and constitution, says NSCN-IM chief