Kala movie review: No question that Kala is a carnival of violence. But, look a little closer, and it offers more than just a bloody duel. It may even give you something worthwhile to think about. 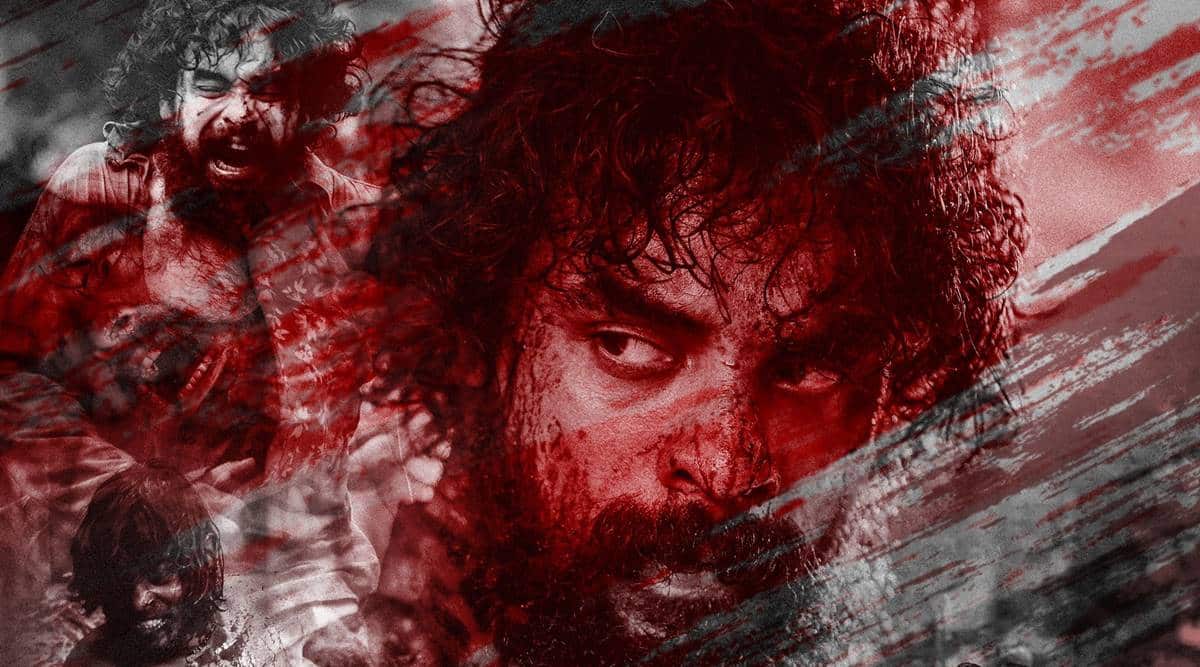 In Kala, Shaji, played by an in-form Tovino Thomas, is a manifestation of toxic masculinity. It seems his strained relationship with his father has something to do with the way he expresses himself. He becomes a child craving affection and approval in front of his father Raveendran (Lal). In his father’s absence, he sort of becomes invincible and takes pride in his masculine features and privileges that come with being a man in a patriarchal setup. And his gigantic false ego, general irritability and the tendency for harsh behaviour is something passed down to him from his father. In the opening moments of the film, Shaji teaches his son about how to be a man, instead of giving him good values to live by. “Boys shouldn’t cry,” Shaji tells his son. “If you wanted it, you should have taken it forcibly from me.” There is no reason not to believe that it was a lesson Shaji received from his father Raveendran.

But, Kala is not just a comment on masculinity. This film is much more than that.

The menace of animal cruelty is a rather less discussed topic in mainstream movies. And it is prevalent in Kerala. Remember the recent viral video of a man tying a dog behind his scooter and dragging it along the road? Or before that, the visuals of a dog similarly dragged behind a car? It is safe to assume that these cases were the tip of the iceberg and numerous instances of animal abuse go unreported. The lack of stricter penalties for cruelty to animals lets the offenders get away easily. And in some cases, it even enables them to mete out pain to animals with impunity. But, what happens when a dog-lover decides to stand up to those who are cruel to dogs and seek vengeance on their behalf? A bloodbath.

Shaji willingly takes the life of an unsuspecting dog Bau. It is a dark country breed. And he is a close companion of a young boy, played by Sumesh Moor. Shaji’s urge to take out his frustration brings a violent end to the special relationship shared between the boy and the dog. Shaji perhaps believed that nobody would dare to stand up to him for a dog. Come on, it is not even a foreign breed. So he thinks Bau’s life is cheap. And that’s his biggest mistake.

Director Rohith VS and his co-writer Yadhu Pushpakaran cleverly subverts our expectations at each turn. From the get-go, the film plays with your mind. Rohith and his cameraman Akhil George also seem to have had a lot of fun on the sets, as is visible in the visuals. They have tried to extract all the pleasures of this medium through the camera. Akhil’s camera sweeps across Shaji’s sprawling estate, from the top, below, and in countless other angles. And why not? Showing mundane things from different angles is what cinema is meant for.

And the tone of the film also evokes very primal energy. You can almost smell blood and flesh that gets splashed on the screen. And Sumesh Moor’s performance, who is David to Tovino Thomas’ Goliath, is unnerving. You can feel his murderous rage.

No question that Kala is a carnival of violence. But, look a little closer, it offers more than just a bloody duel. It may even give you something worthwhile to think about.

Bigg Boss 12 October 18 episode LIVE UPDATES: It will be Somi vs Jasleen today

No survivors found in Mexico crash of jet carrying 13 people