The action thriller, starring actor Karthi in the lead, was written and directed by Lokesh Kanagara. 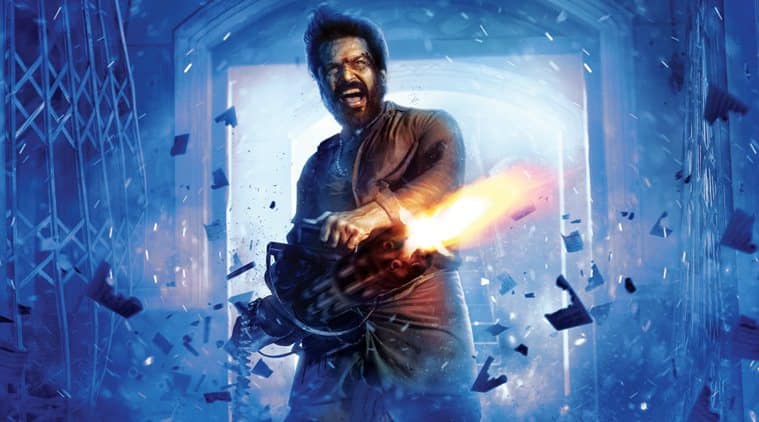 The action thriller, starring actor Karthi in the lead, was written and directed by Lokesh Kanagara.

“‘Kaithi’ is a gripping thriller and a tribute to all the celebrated cops-and-criminals actioners you can think of. And yet it is like none you’ve ever seen. I really look forward to this collaboration and coming together with a great creative team that would do true justice to the film’s Hindi remake,” Shibasish Sarkar, Group CEO, Reliance Entertainment said in a statement posted on the banner’s website.

No director and actors are yet finalised for the Hindi version.

Murder, Lies and a Nuclear Football: Here's How the Final Season of 'House of Cards' Ends

Centre sends another advisory on lynching

FIR against Cong. MP, MLAs for campaigning on Saturday