The major fallout is the complete obliteration of religion and politics from Indian cinema, notes Subhash K Jha.

Saif Ali Khan finds himself at the vortex of an ugly attack which he never saw coming.

“Saif saw the entire series at home a month before its streaming date,” a source tells me.

“He saw nothing there that seemed even remotely objectionable. If he had, he would have spoken to (director) Ali Abbas Zafar and they would have deleted the scenes.”

What makes the situation particularly tricky is that the three pillars of the show are Muslims (actors Saif Ali Khan Khan and Mohd Zeeshan Ayyub, as well as its director, Ali Abbas Zafar).

Therefore, it becomes easier to target them as anti-Hindu even when no such intention is evident in the presentation.

The offending sequence featuring Zeeshan in a college play is less offensive than a politician in the new political drama Madam Chief Minister saying, ‘Nowadays you get no votes for building the metro. You get votes for building a temple.’

Why has this not hurt the very fragile Hindu sentiments?

The major fallout is the complete obliteration of religion and politics from Indian cinema.

Jeo Baby’s Malayalam masterpiece The Great Indian Kitchen was rejected by all the major OTT platforms, including Netflix and Amazon Prime Video, as it addresses the thorny issue of women being allowed in the Sabrimala temple. 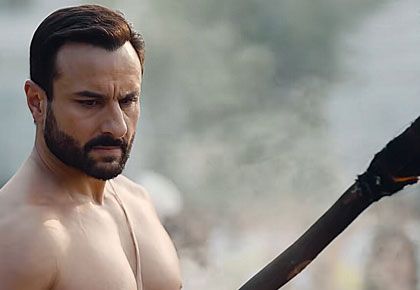 Yes, You Can Stream the 2019 Oscars Online

Filmy Friday: With Chhapaak, ’83 and Mahabharat, Deepika Padukone is set to rule the box office in 2020-21 | Bollywood Life 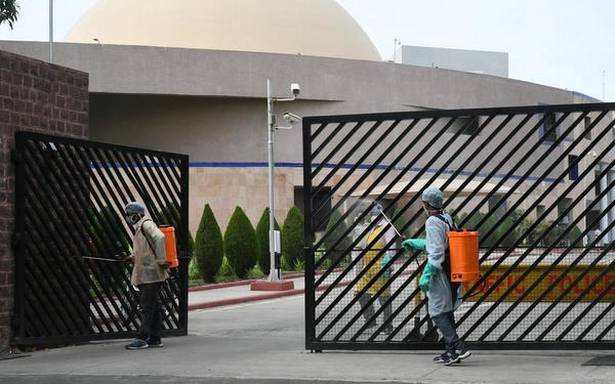 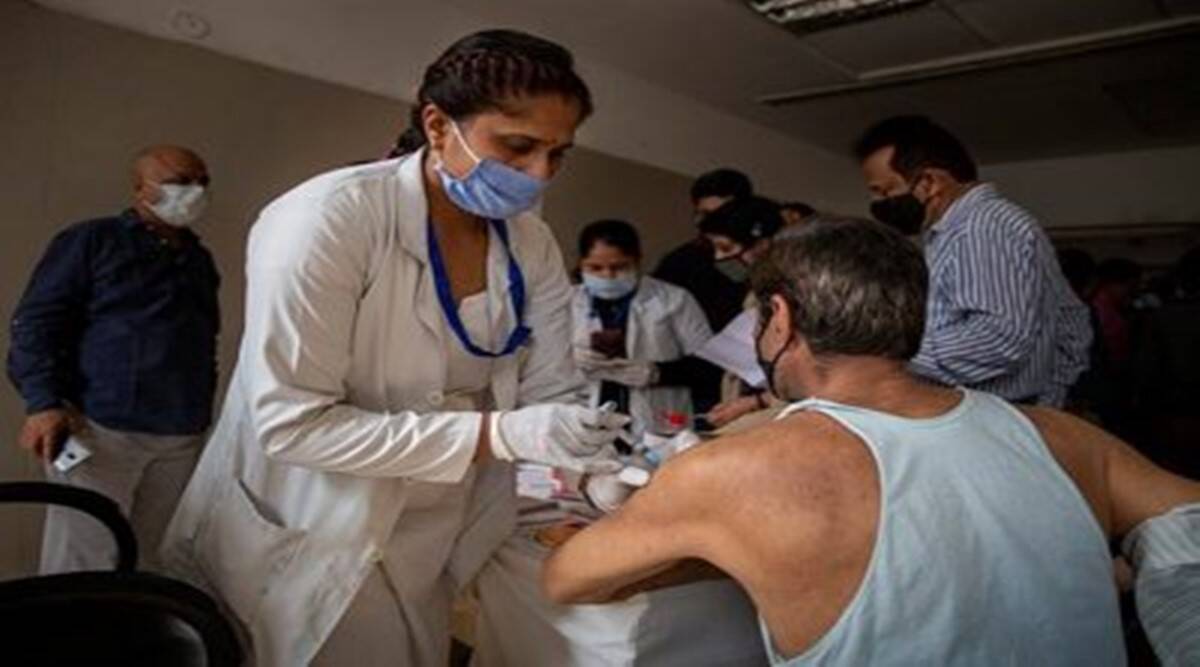 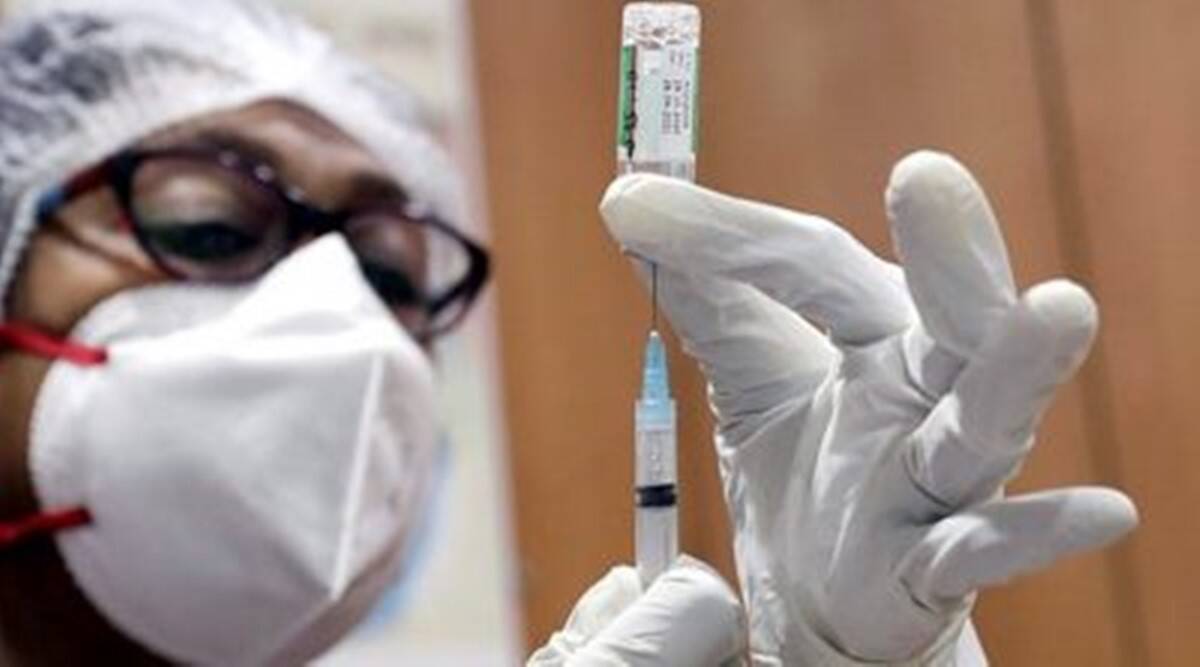