The new development came one day after Universal Pictures and Amblin Entertainment pushed the release of Jurassic World Dominion back by a year to June 10, 2022. 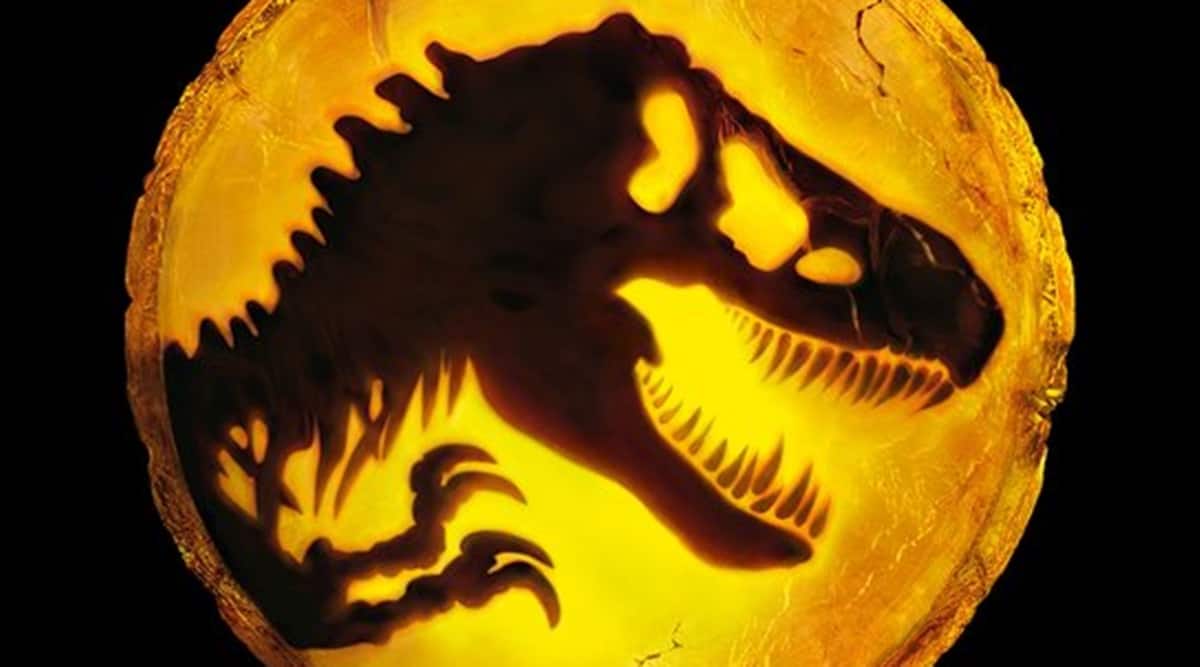 Production on Jurassic World: Dominion has been halted for two weeks after multiple people involved with the production team tested positive for coronavirus.

The development came one day after Universal Pictures and Amblin Entertainment pushed the release of the movie back by a year to June 10, 2022, because of uncertainties surrounding the theatrical calendar due to the pandemic.

According to The Hollywood Reporter, a Universal spokesperson said owing to the “small amount of positive tests for Covid-19”, the filming has been temporarily paused.

“Late last night, we were informed that the Jurassic World: Dominion production experienced a small amount of positive tests for COVID-19. Even though subsequent tests proved negative this morning, due to our rigid protocols and to ensure that the safety and well-being of our entire cast and crew is paramount at all times, those who initially tested positive are currently self-isolating, as are those who they have come into contact with. As a result, filming has been temporarily paused and will resume in accordance with established safety guidelines,” the spokesperson said in a statement on Wednesday.

Colin Trevorrow, director of the film, also took to Twitter to react to the news of production shutdown.

“Woke up to the news we had a few positive Coronavirus tests on Jurassic World: Dominion. All tested negative shortly after, but due to our safety protocols we’re going to pause for two weeks. Back soon,” he wrote, alongside a picture of a dinosaur baby figurine wearing a mask.

Dominion, which has about three weeks left on production in the UK, was among the major Hollywood projects whose production schedule was impacted by the coronavirus pandemic. It resumed production in July after all activities were put on hold in March.

Outlander seasons 1 and 2 are headed to Netflix

No pain, no gain: Cheteshwar Pujara shares what his family was going through while watching the fiercest battle

Indian man racially abused in Canada, told to ‘go back to your country’